Dave's Map is another letter written on a trial map. This letter is addressed to his "friends", meaning Daphne, Rose, André and Rachid. Unlike Daphne, Dave is only too happy to see the "greater good" in what Brother Number One is attempting to achieve by forcing the newcomers through the Trials.

This appears to be a matter of self-preservation, as he sees the only two options as being to join the Community or die. It is unknown at this time whether he has considered the possibility of escape. He closes the letter by indicating that he is proceeding to the Area of Purification, which is one of the areas mentioned in the monologue by Brother Number One when Daphne obtains the Walkie Talkie in the High Tower.

This document can be found in The High Tower. 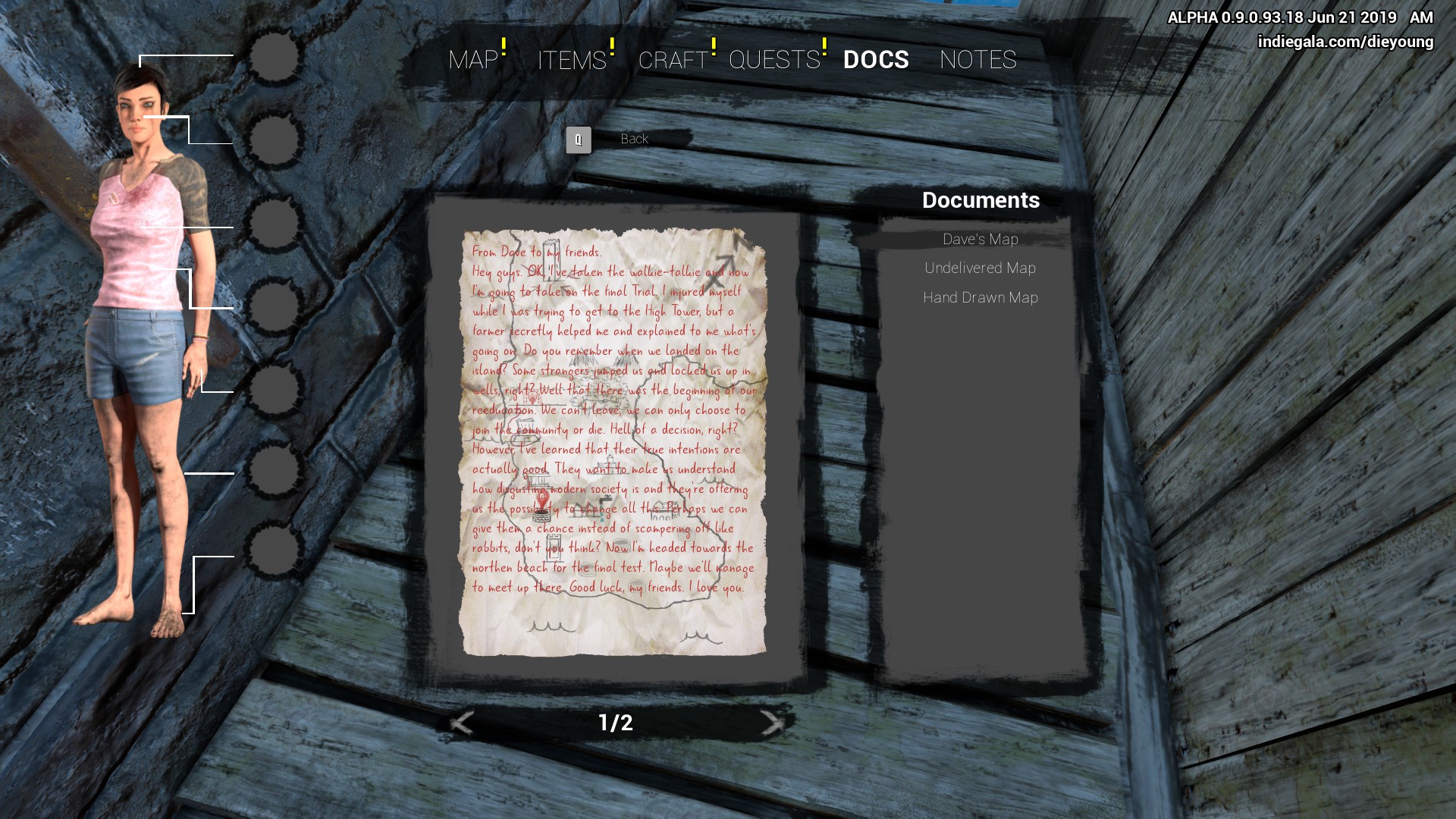 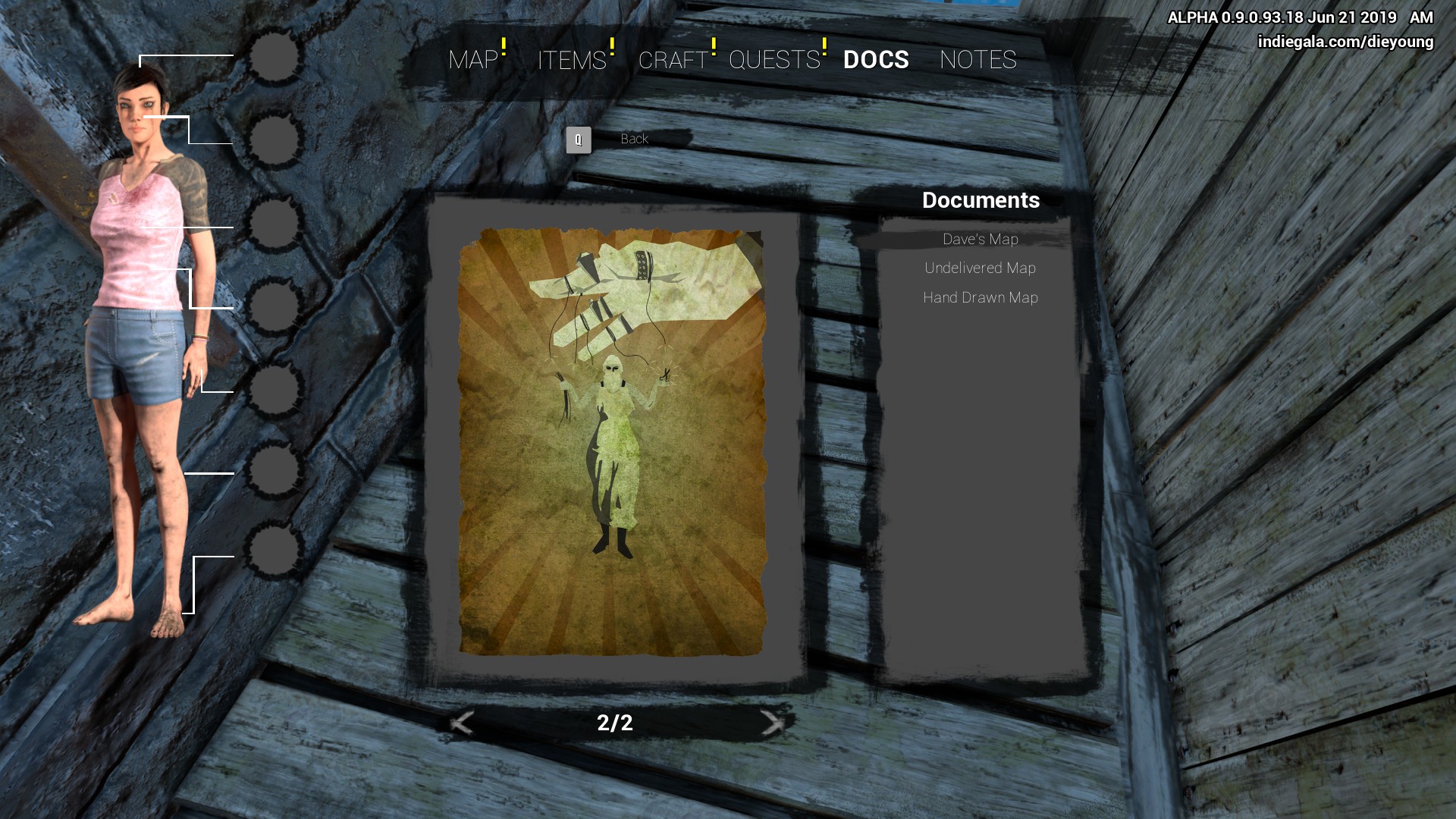