The Farewell Map document was written by an unknown person who had been forced into the trials along with his wife. They were separated from one another and began their trials in different locations. The document itself is written on one of the trial maps and indicates that its author began his trials in the eastern well.

This document can be found in The Holm Oak Thicket.

This document is important for a couple of reasons. First and foremost, it mentions a boat located near the High Tower. The author of the document hid the boat there with the intention of leaving the island and returning to "raze this whole island to the ground".

More importantly, it indicates that this particular aspirant was in contact with another individual (referred to only as "that lunatico") who was apparently giving him instructions. The nature of those instructions are unknown. The context of the document, however, seems to indicate that the aspirant was being guided or encouraged through the trials, possibly even commanded to complete them.

A minor note regarding this map is that the author always uses the term "foreigner" or "foreigners" in quotes, yet states that he and his wife were intending to return to Spain soon. If they were from Spain, they would have truly been foreigners to the island and thus the quotes would be unnecessary. This could be an error in the English translation and actually intended to add emphasis. If not, this could potentially a clue regarding the definition of foreigners in the community.

The Farewell Map can be found in the same location as the Lovers Necklace (Man) which is part of a pair. The other necklace can be found on the dead woman in the Mountain Pass. However, there is no corpse, indicating that the author of the letter died elsewhere or is still alive. 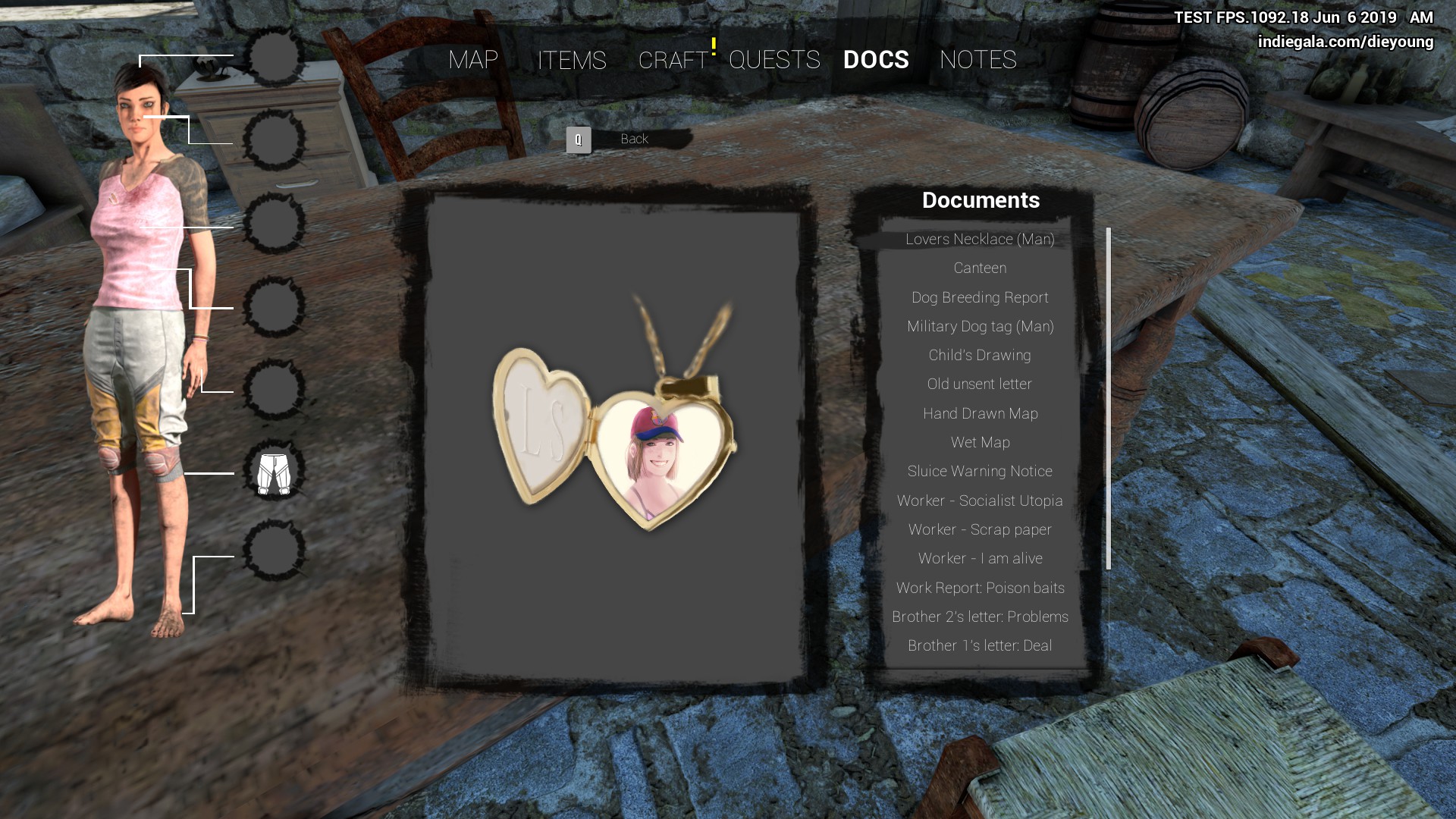