Difference between revisions of "Prologue Weapons" 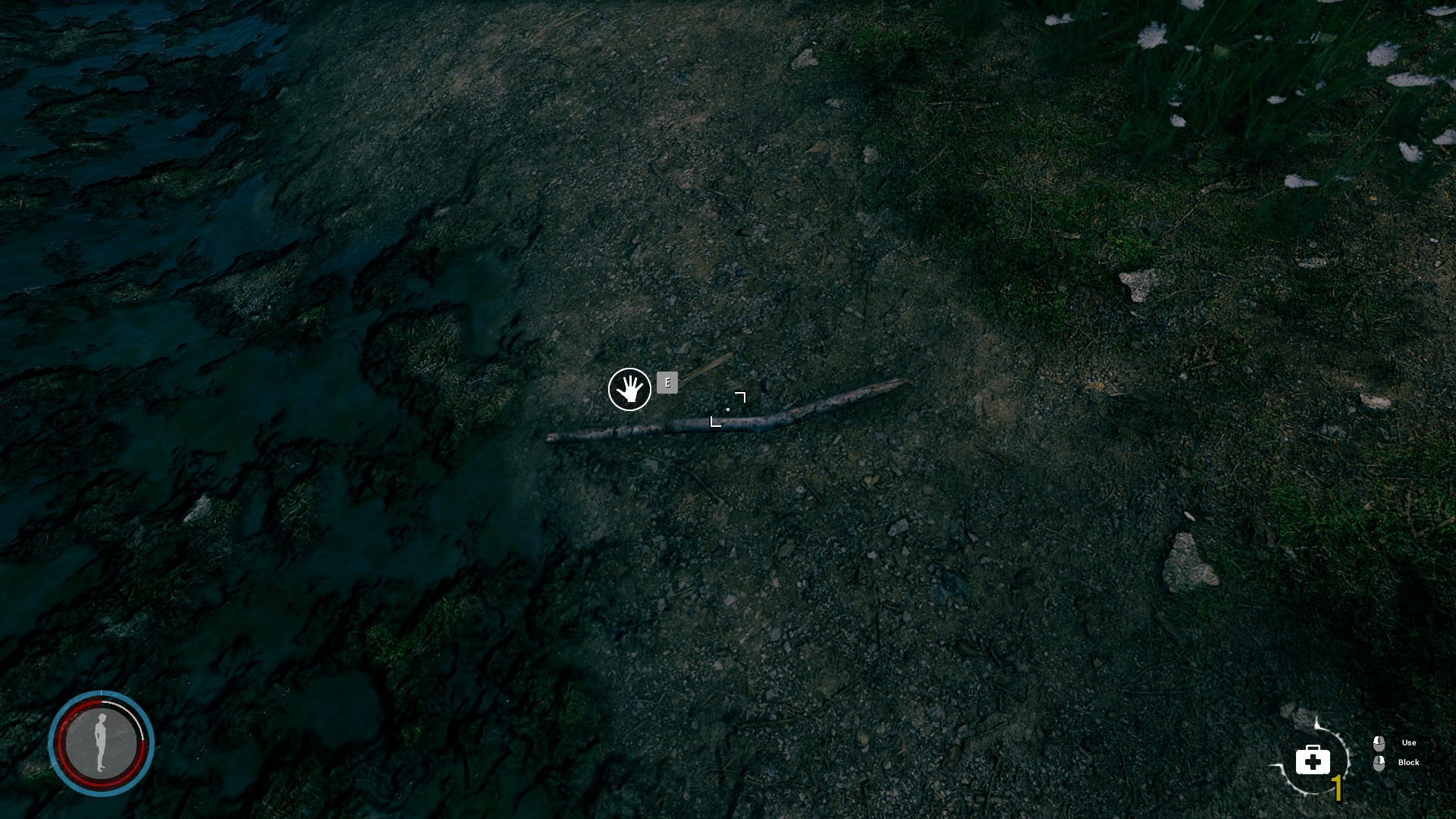 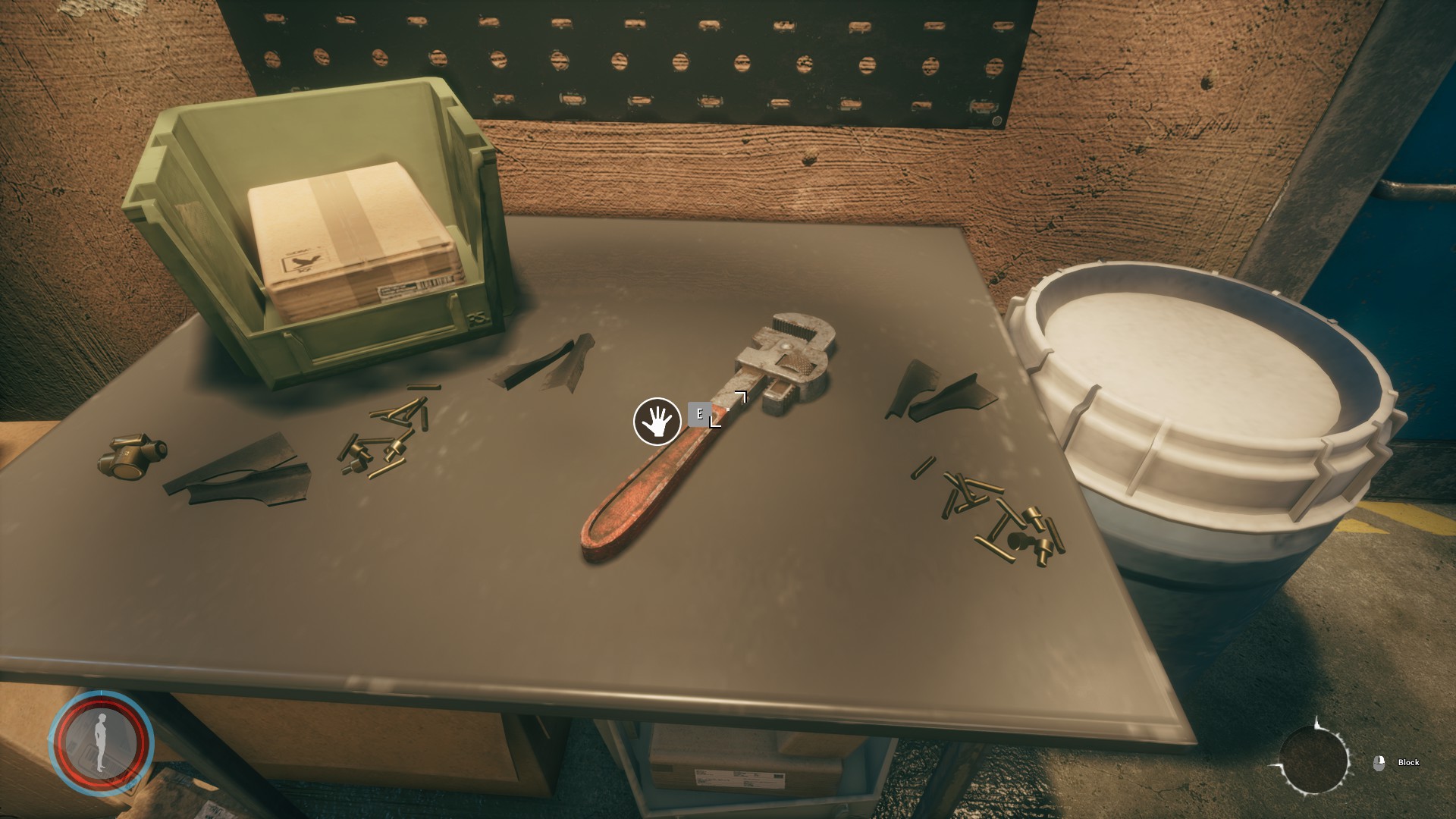 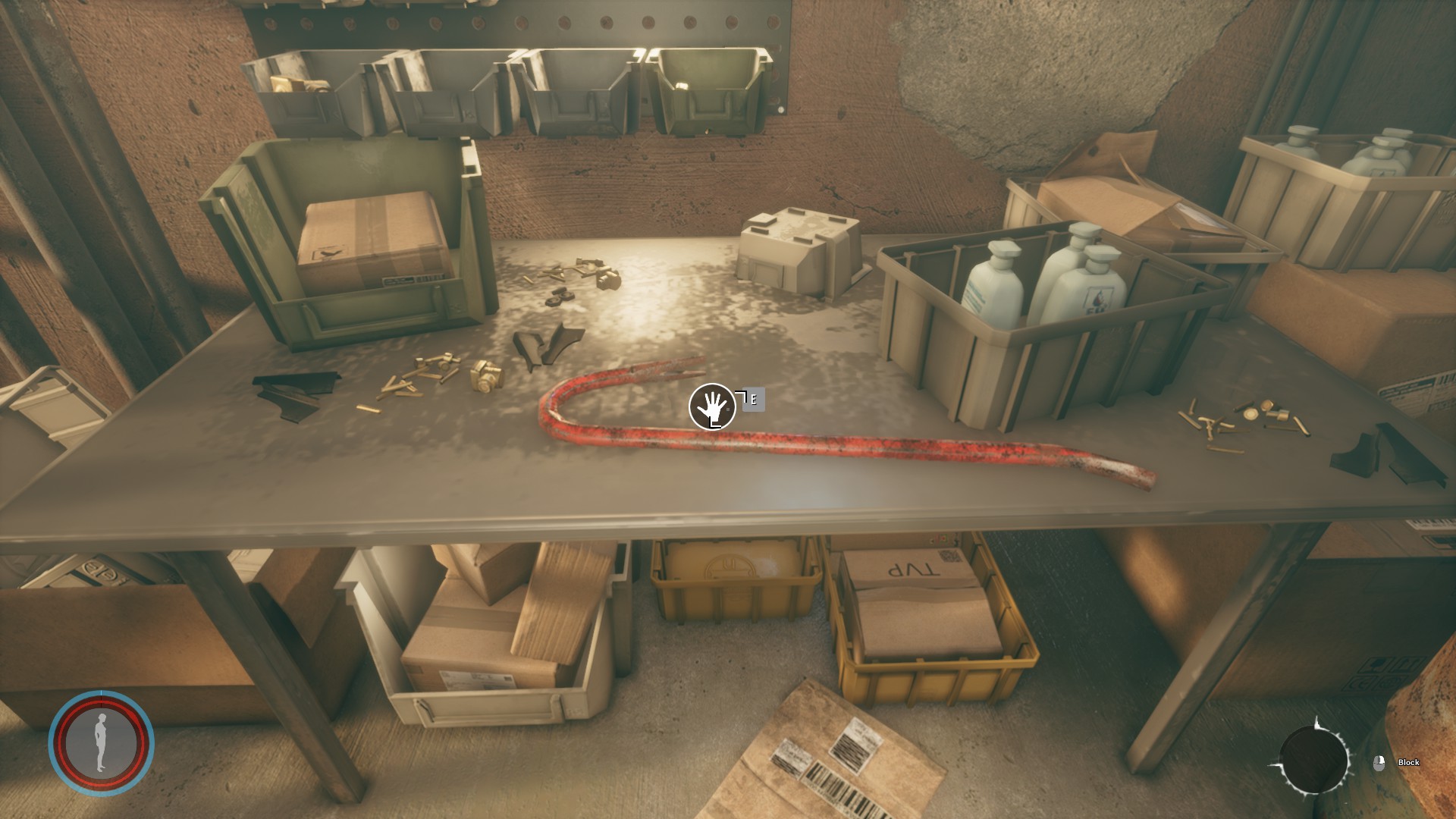 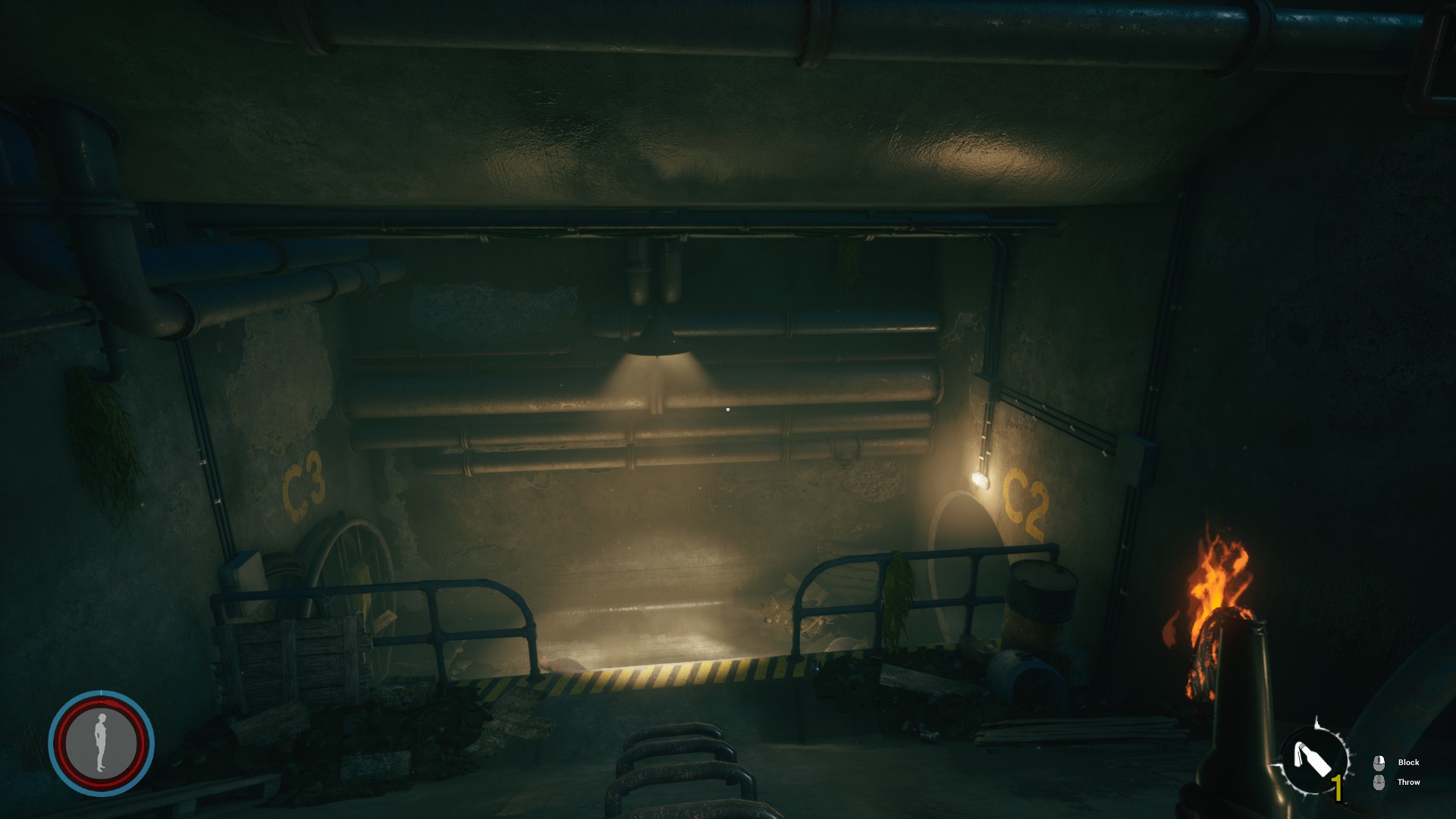 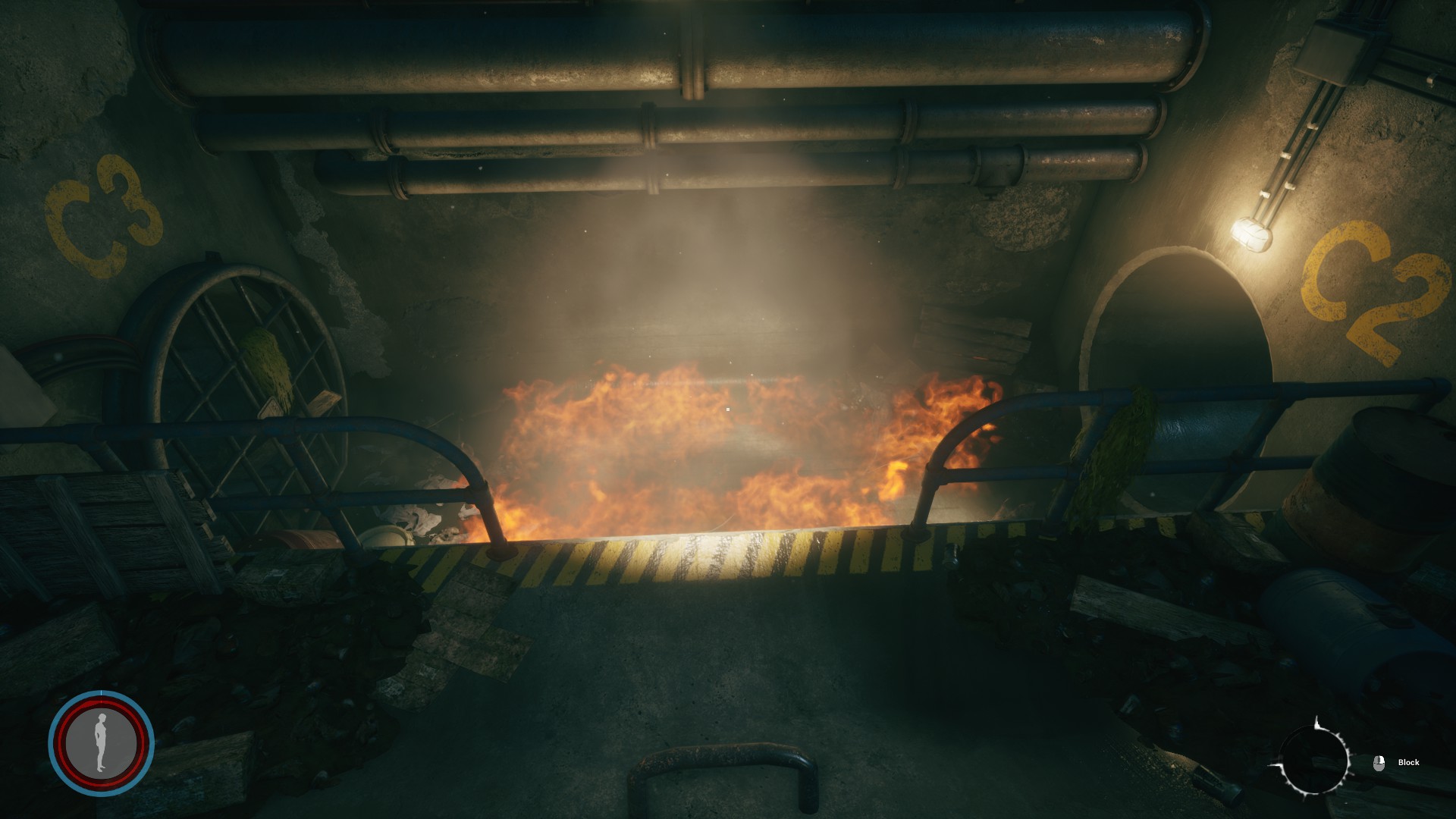 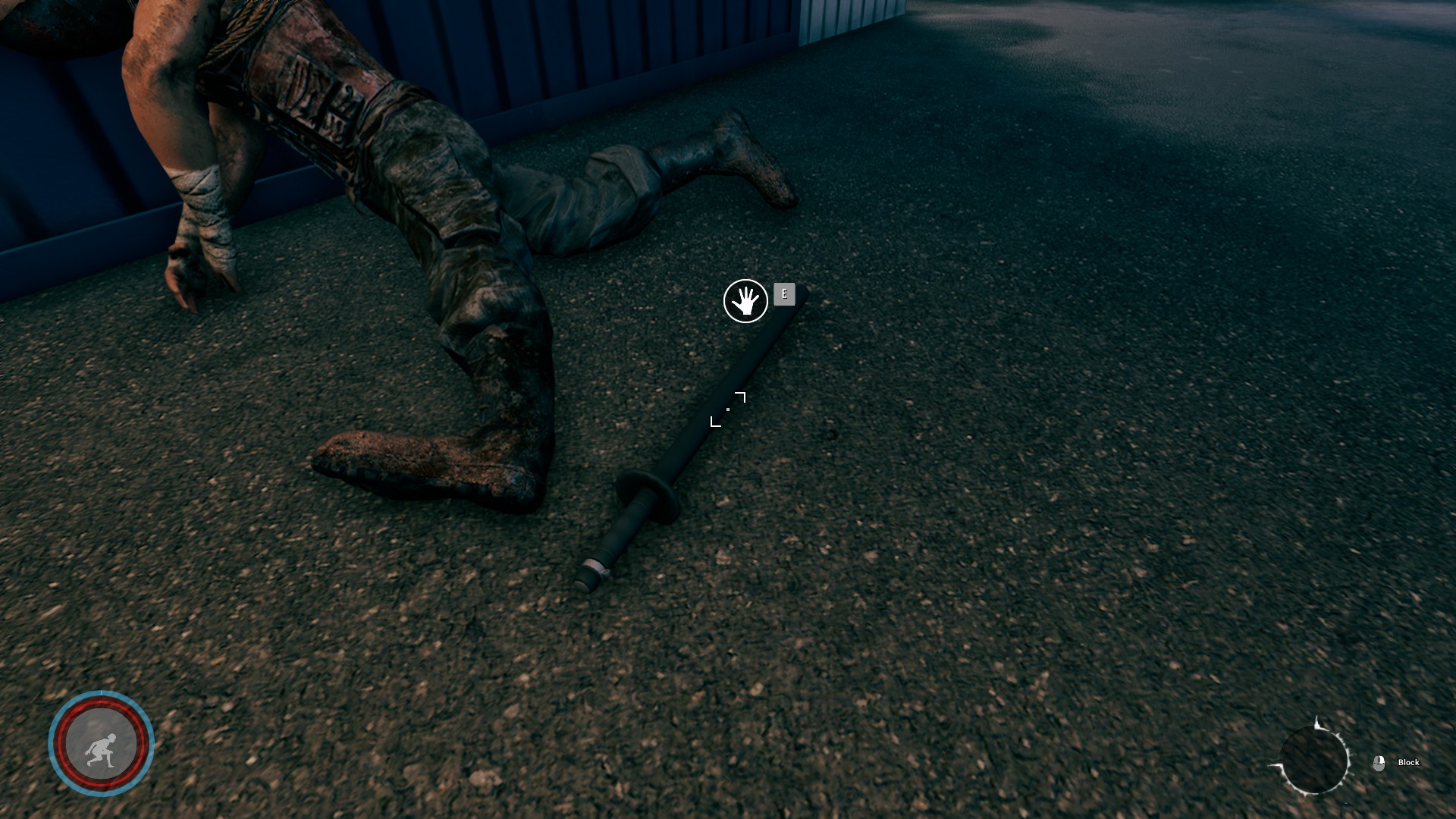 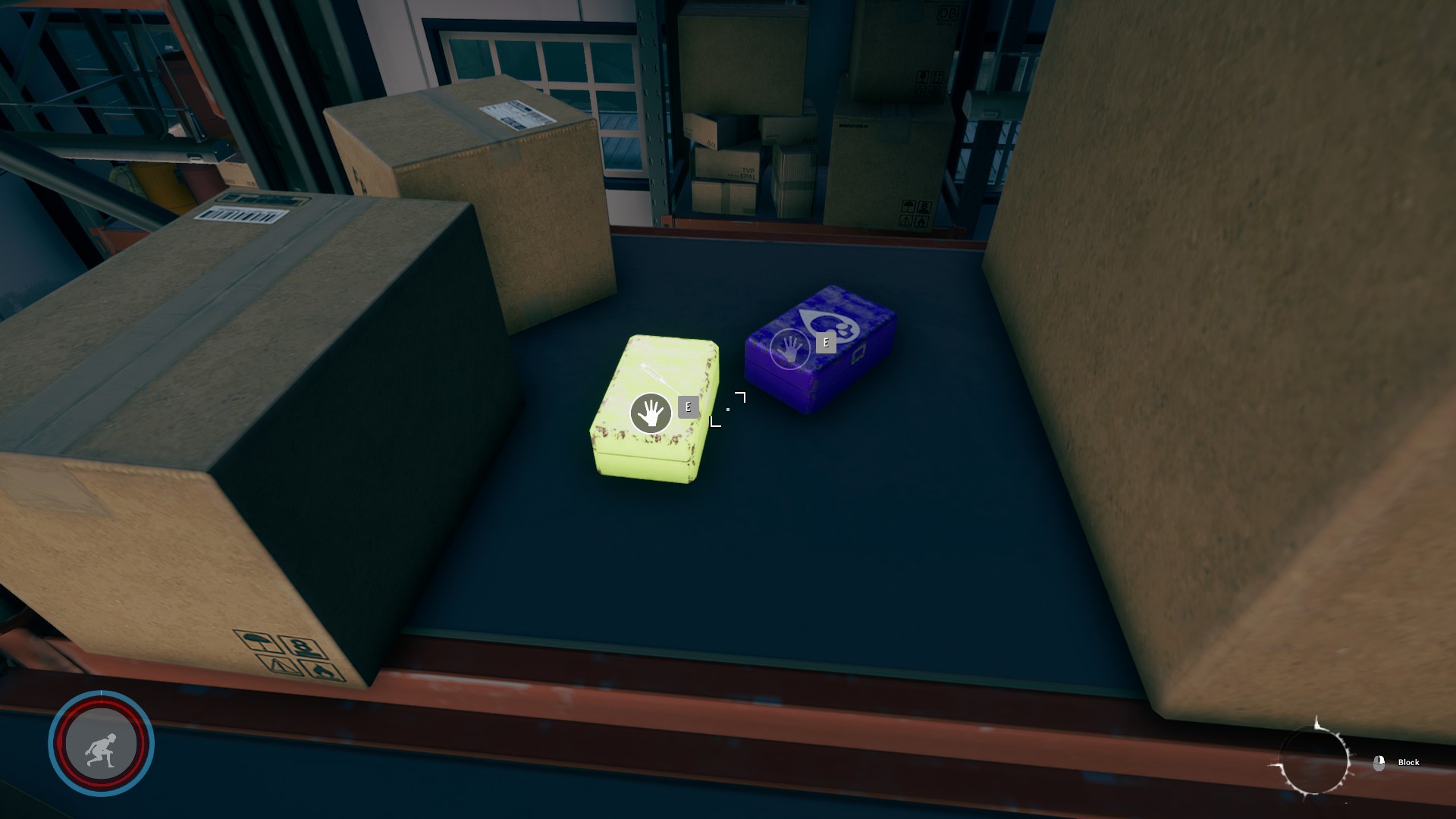 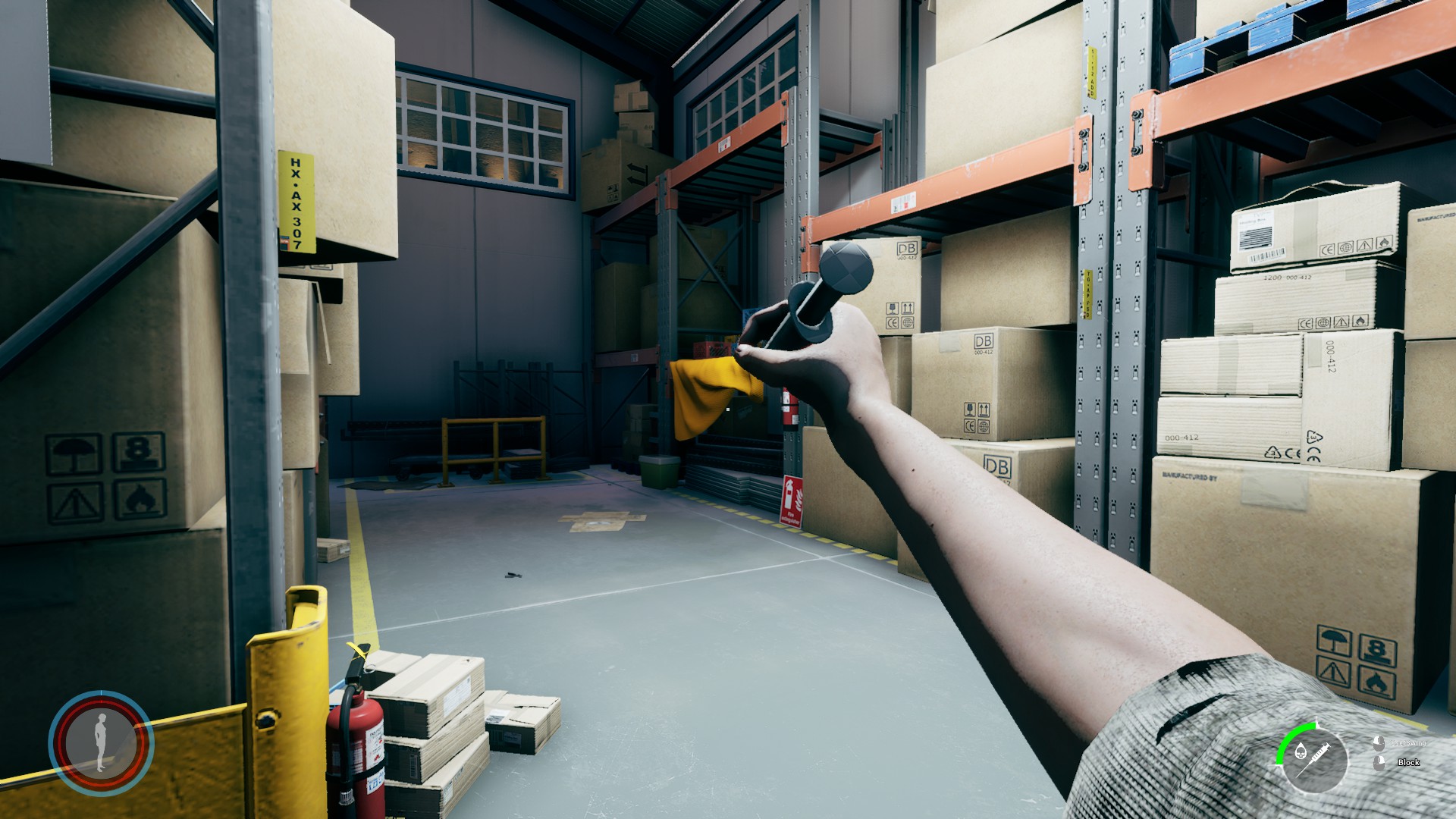 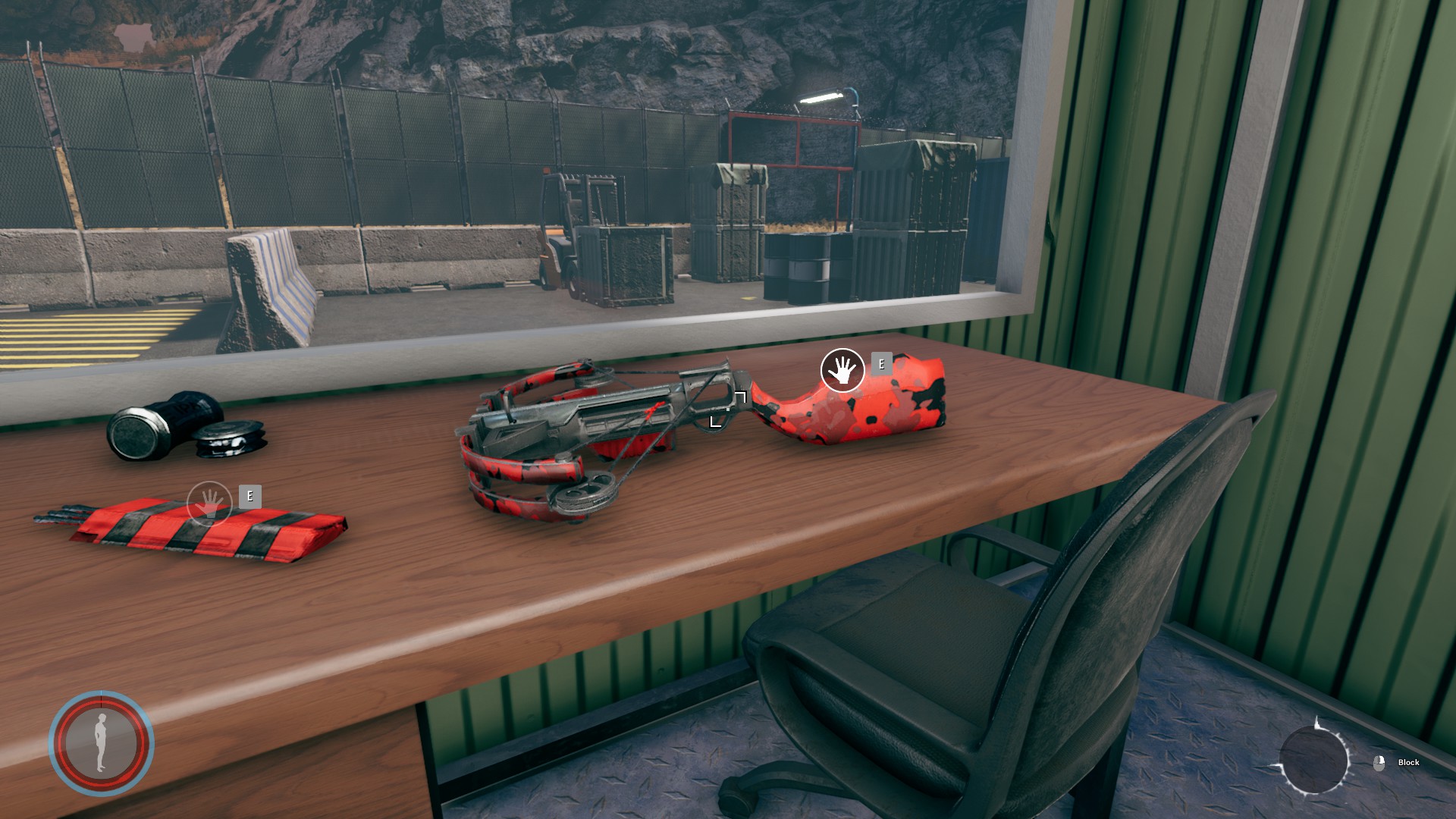 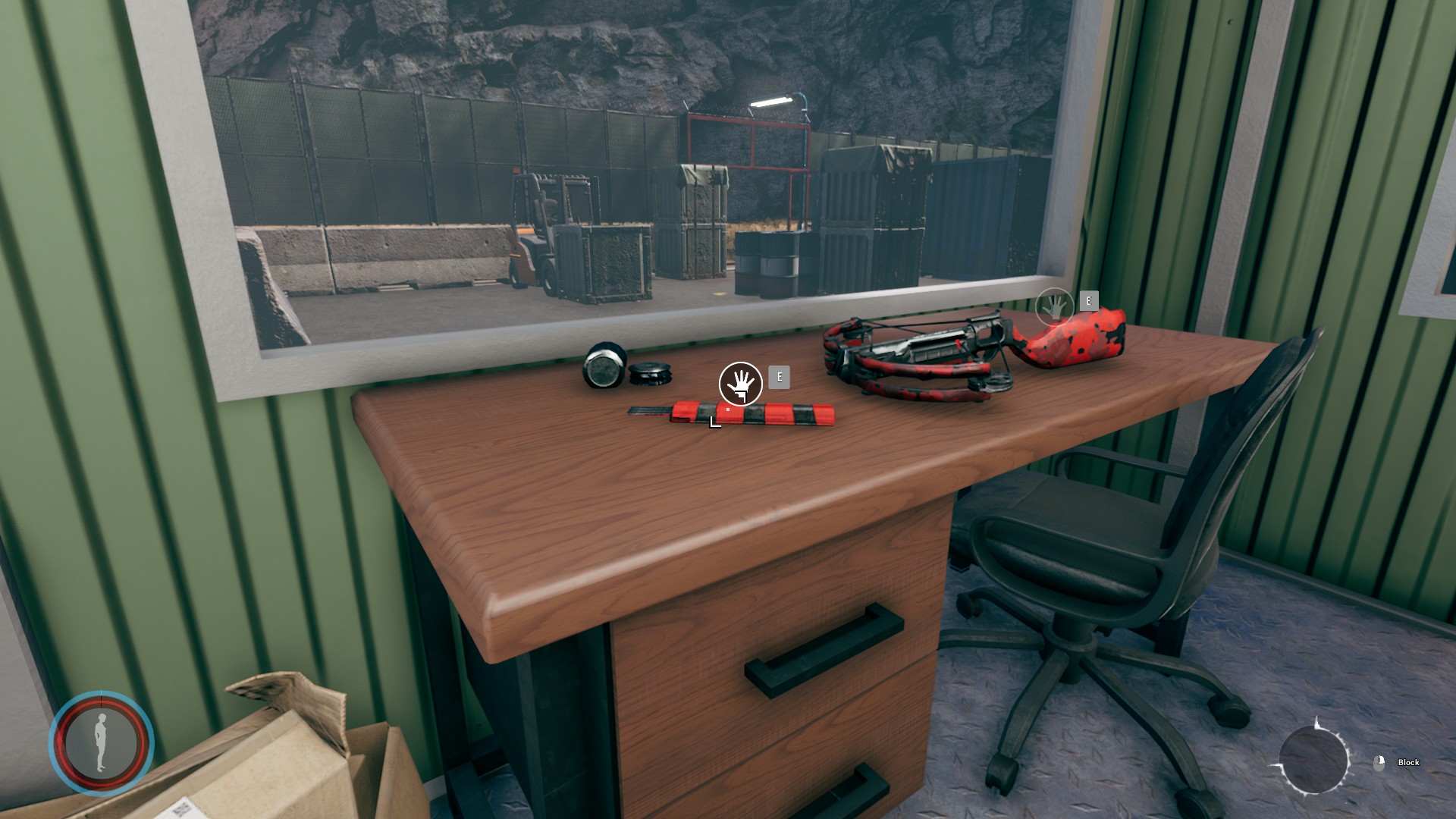 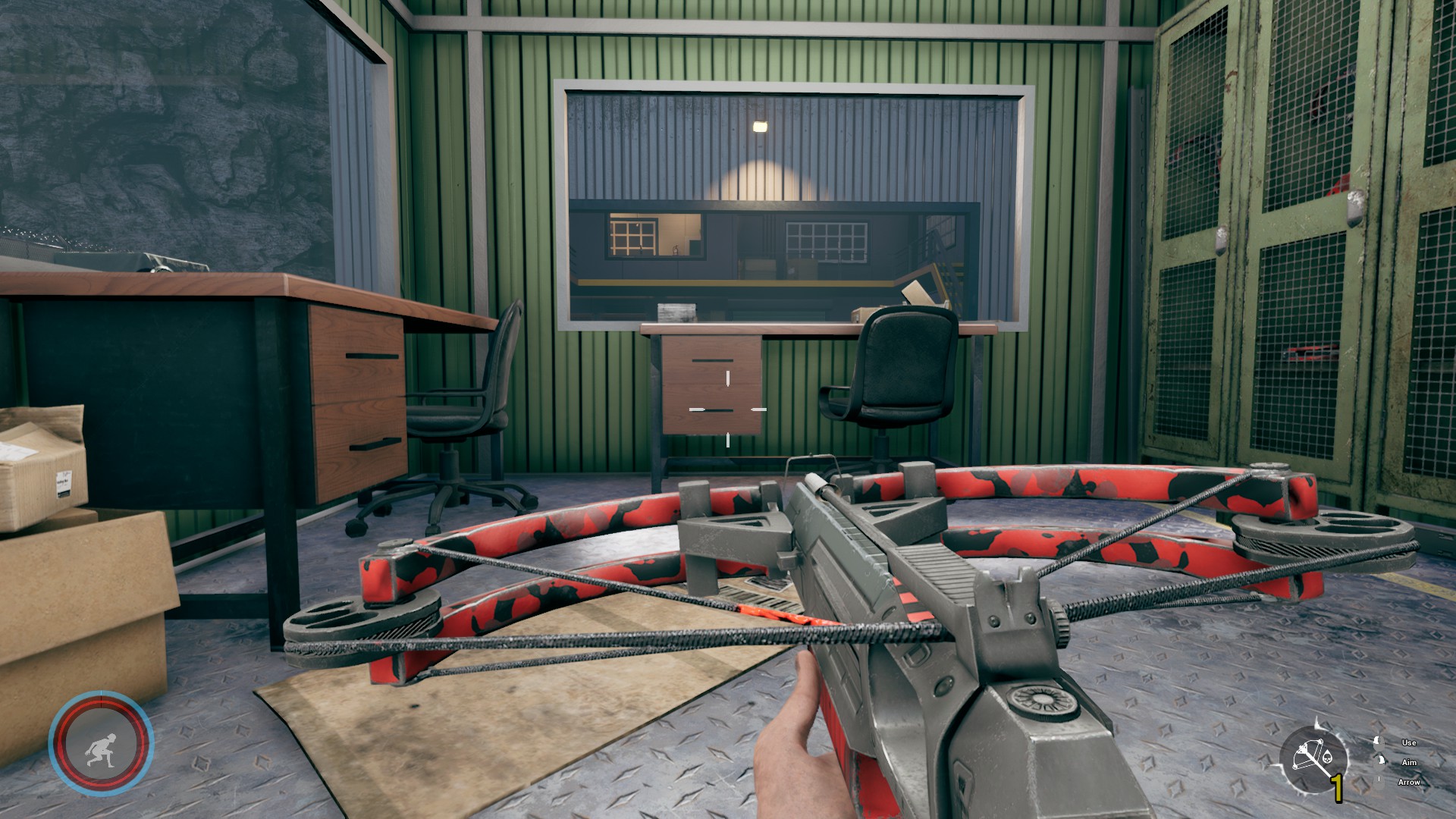 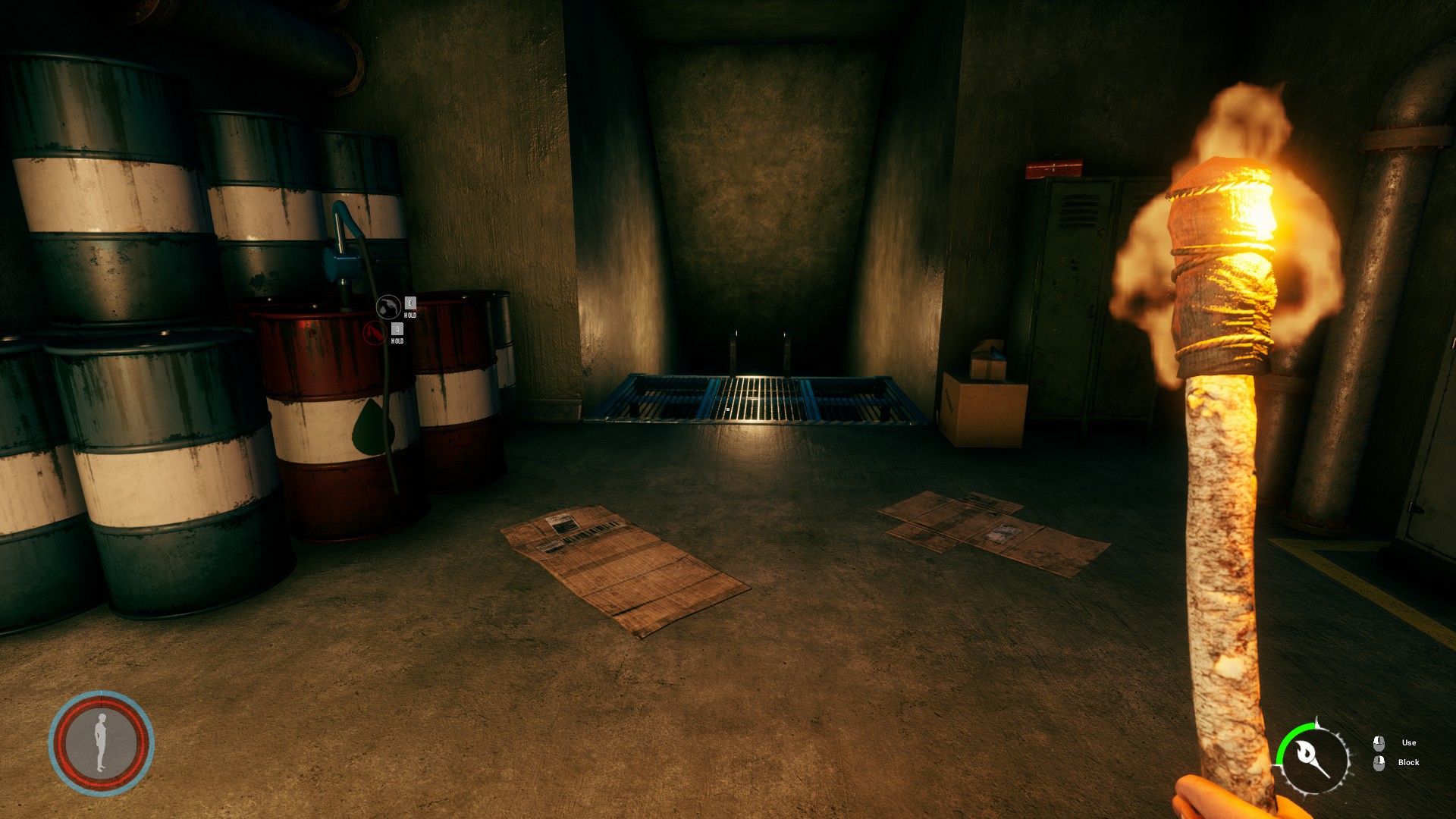 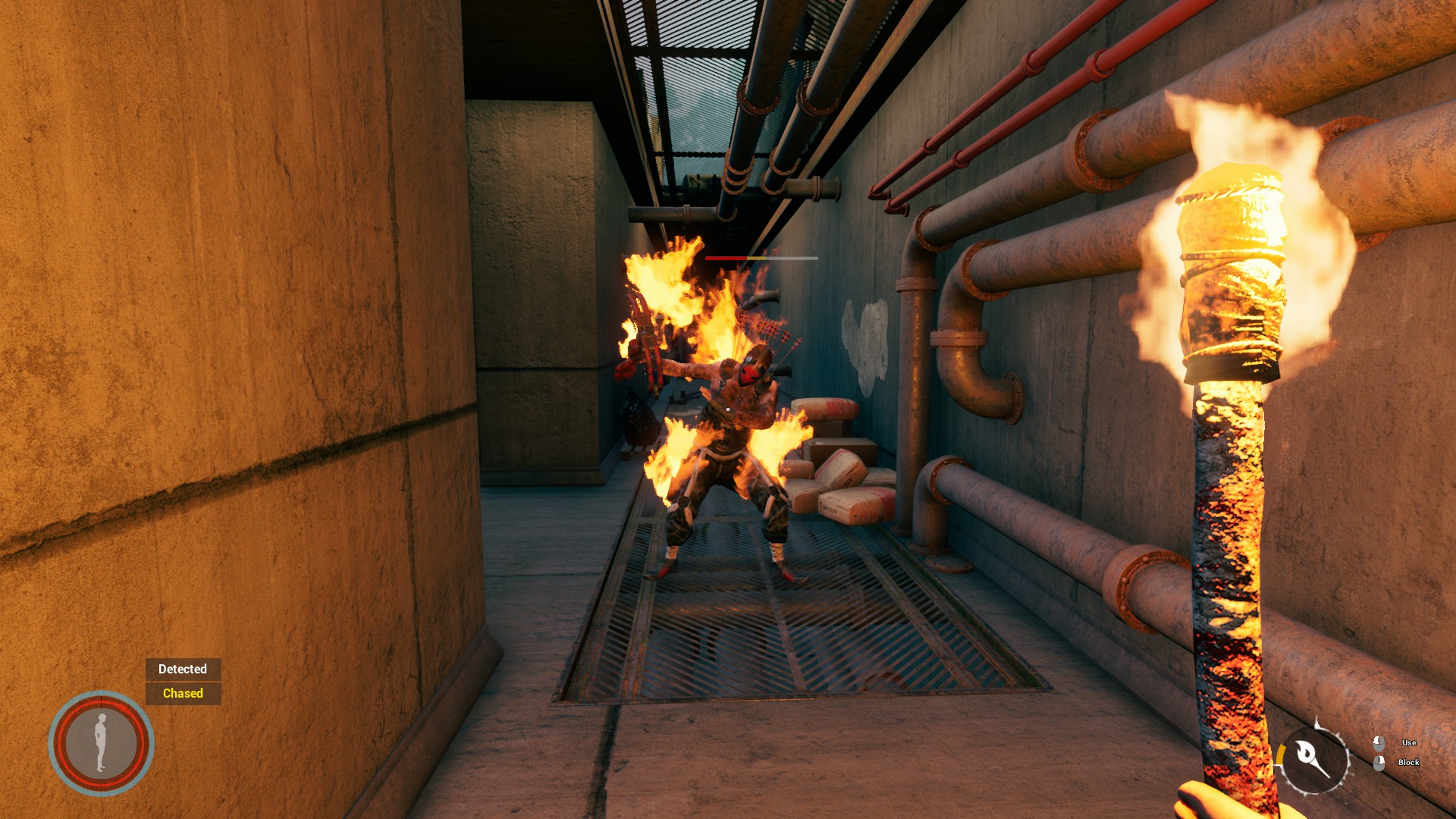 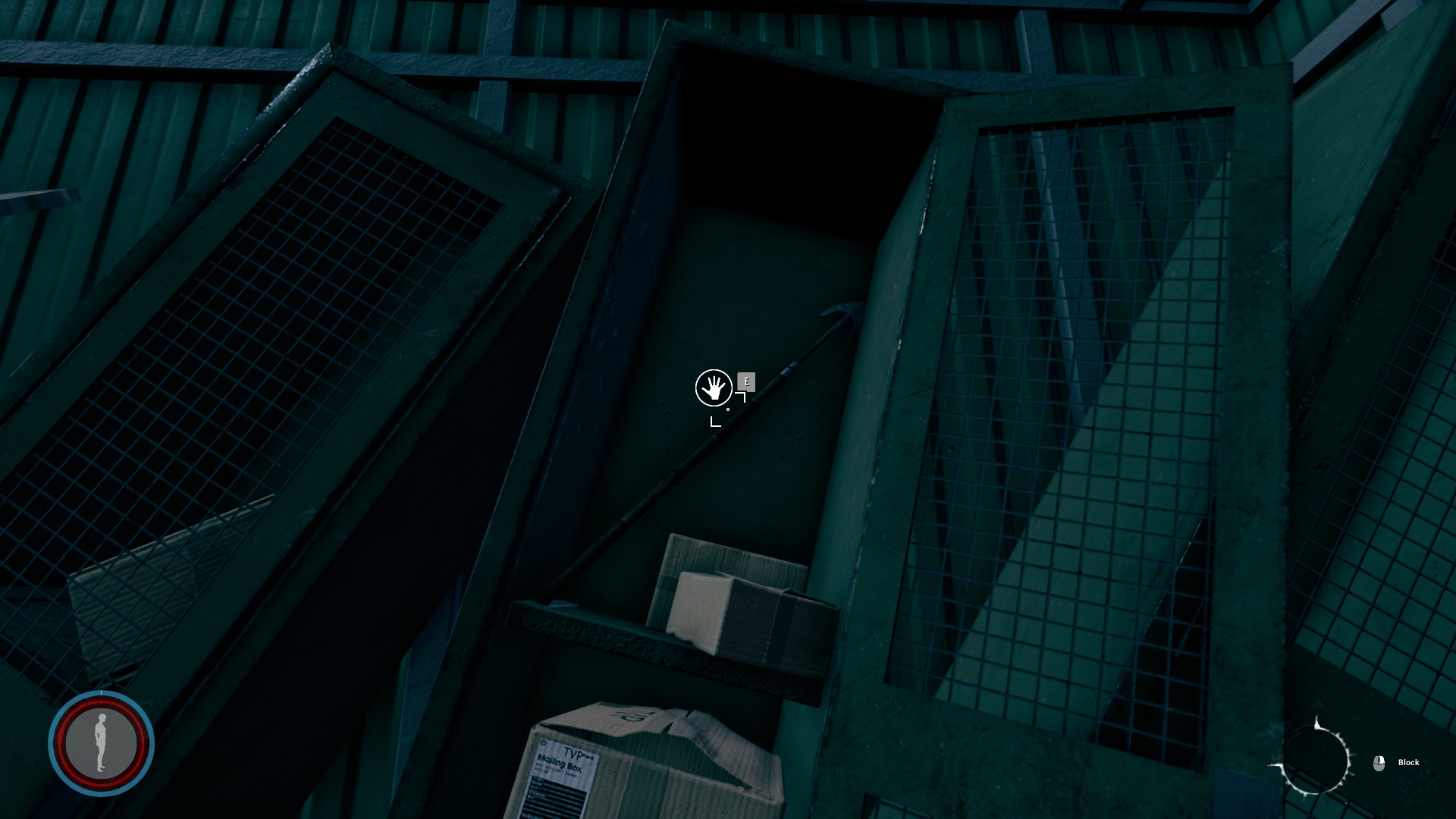 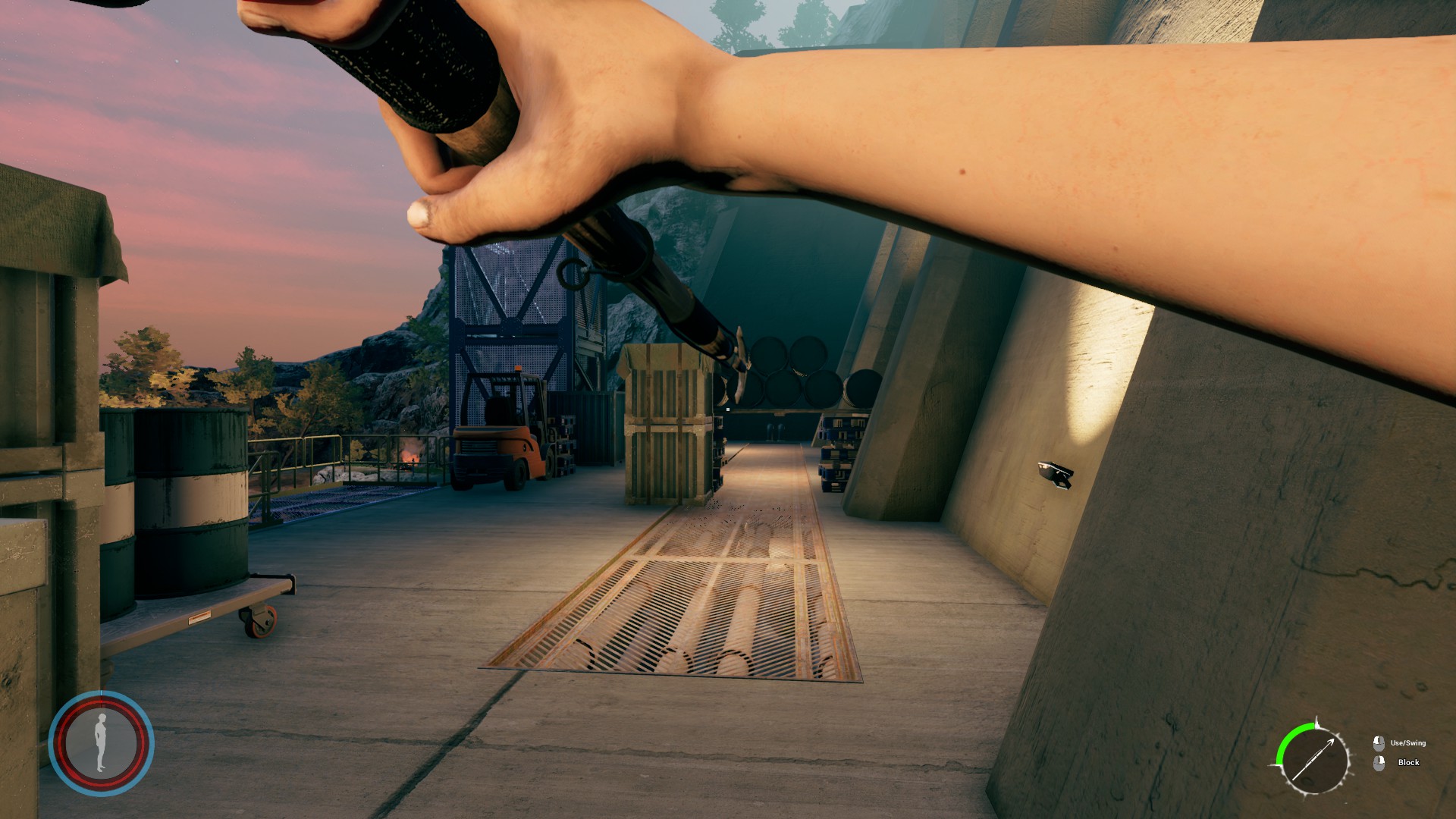