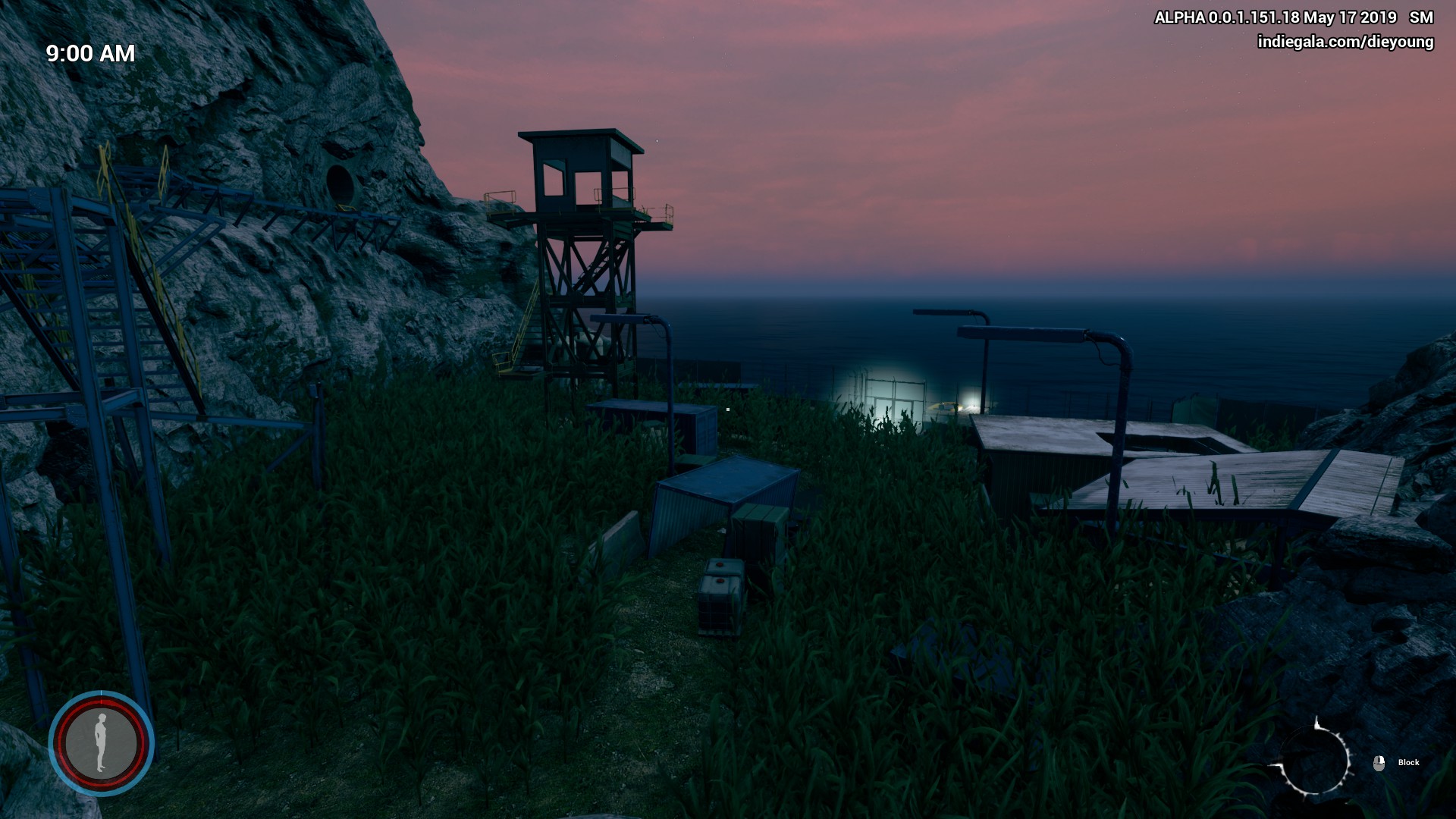 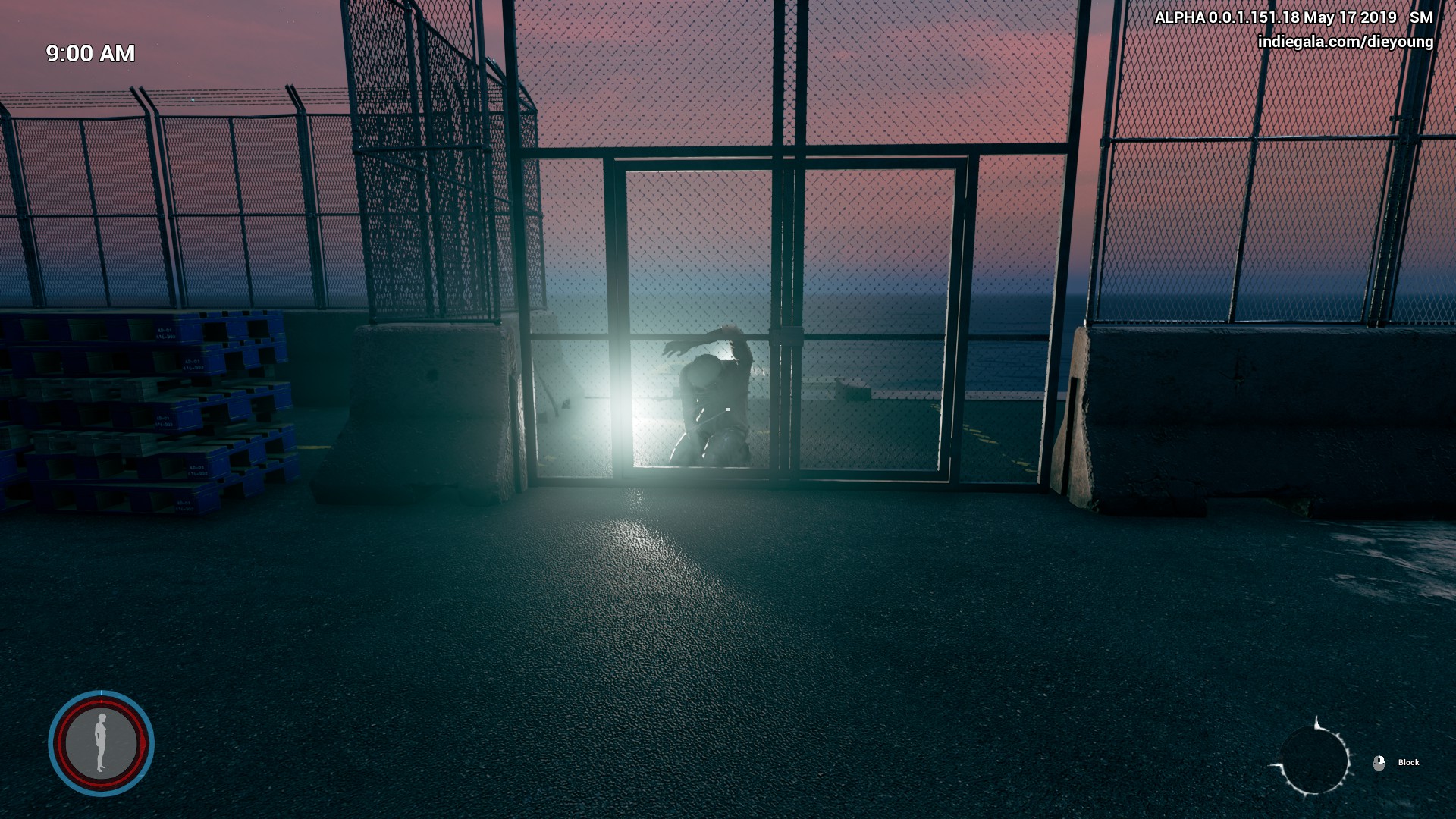 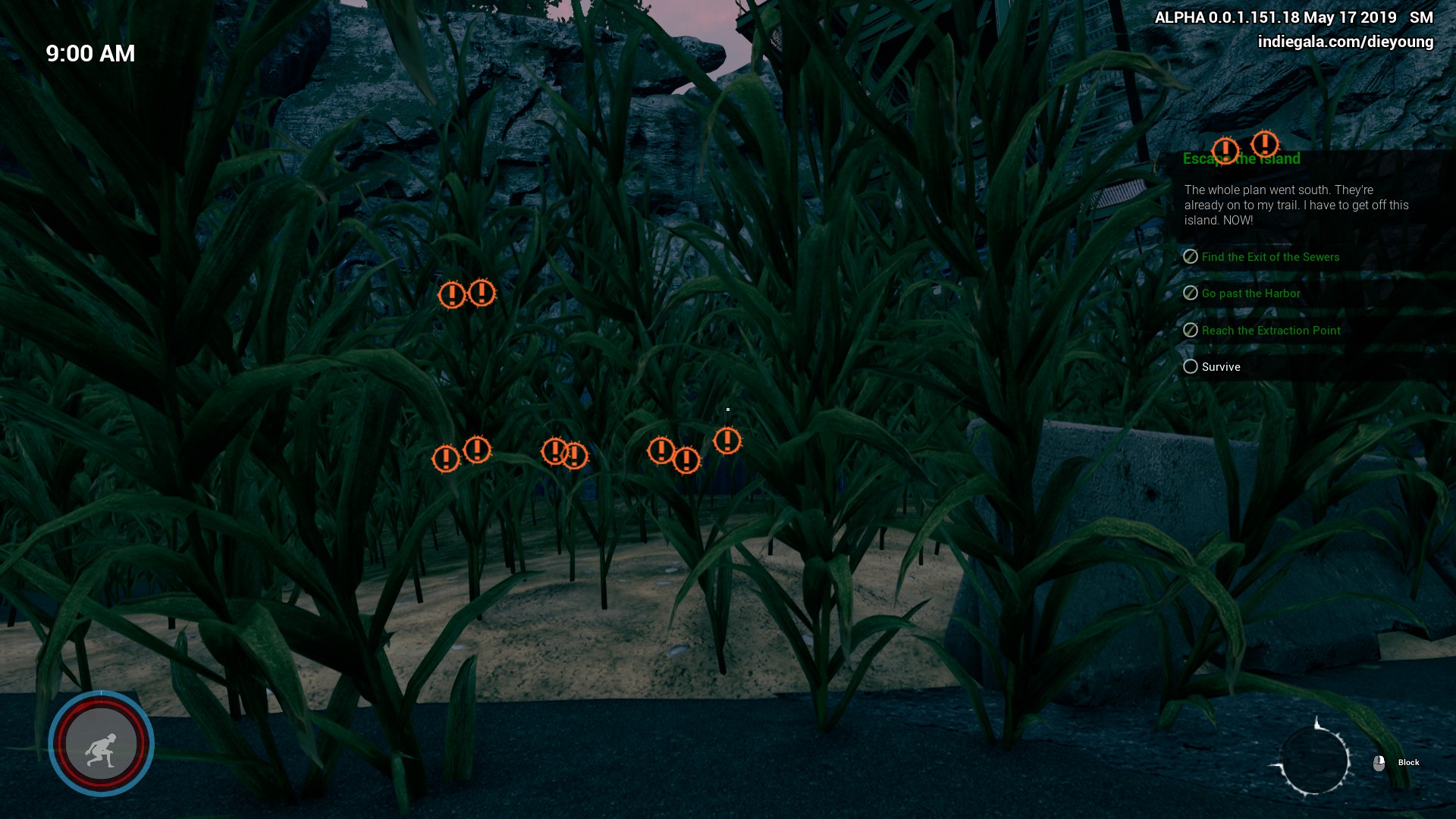 In one side of the zone, you can find barrels with fuel, use this to craft Molotovs. 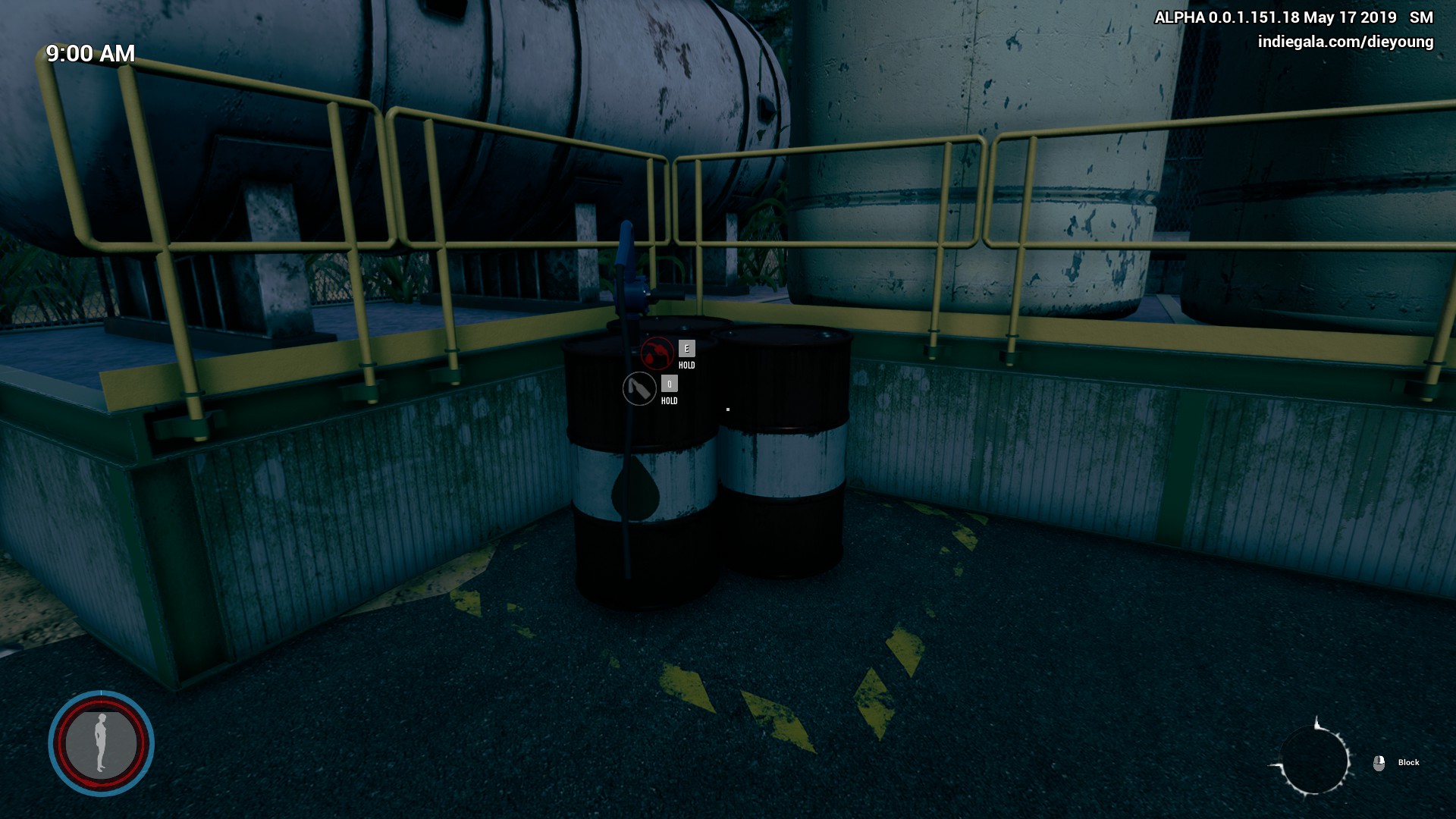 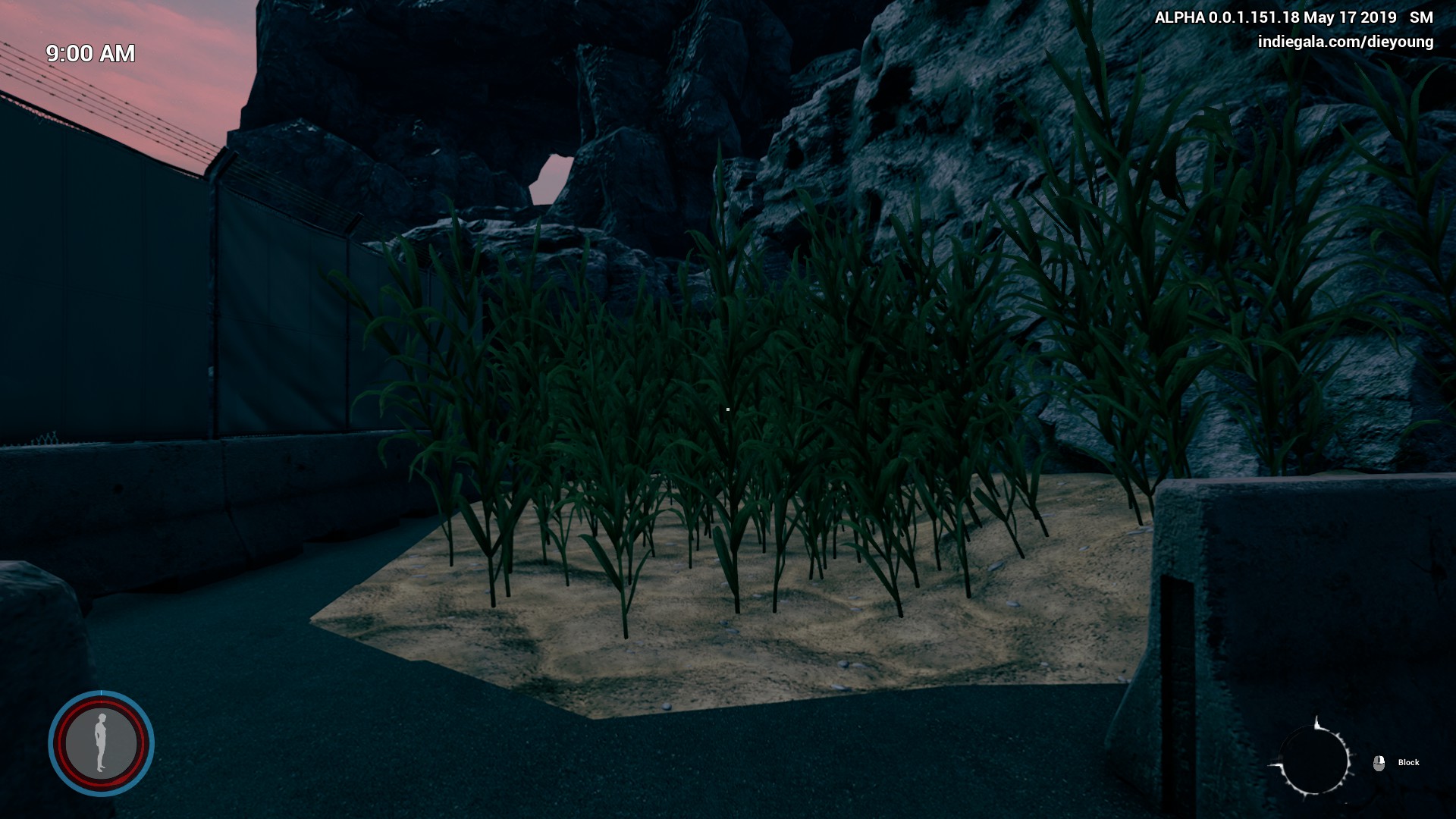 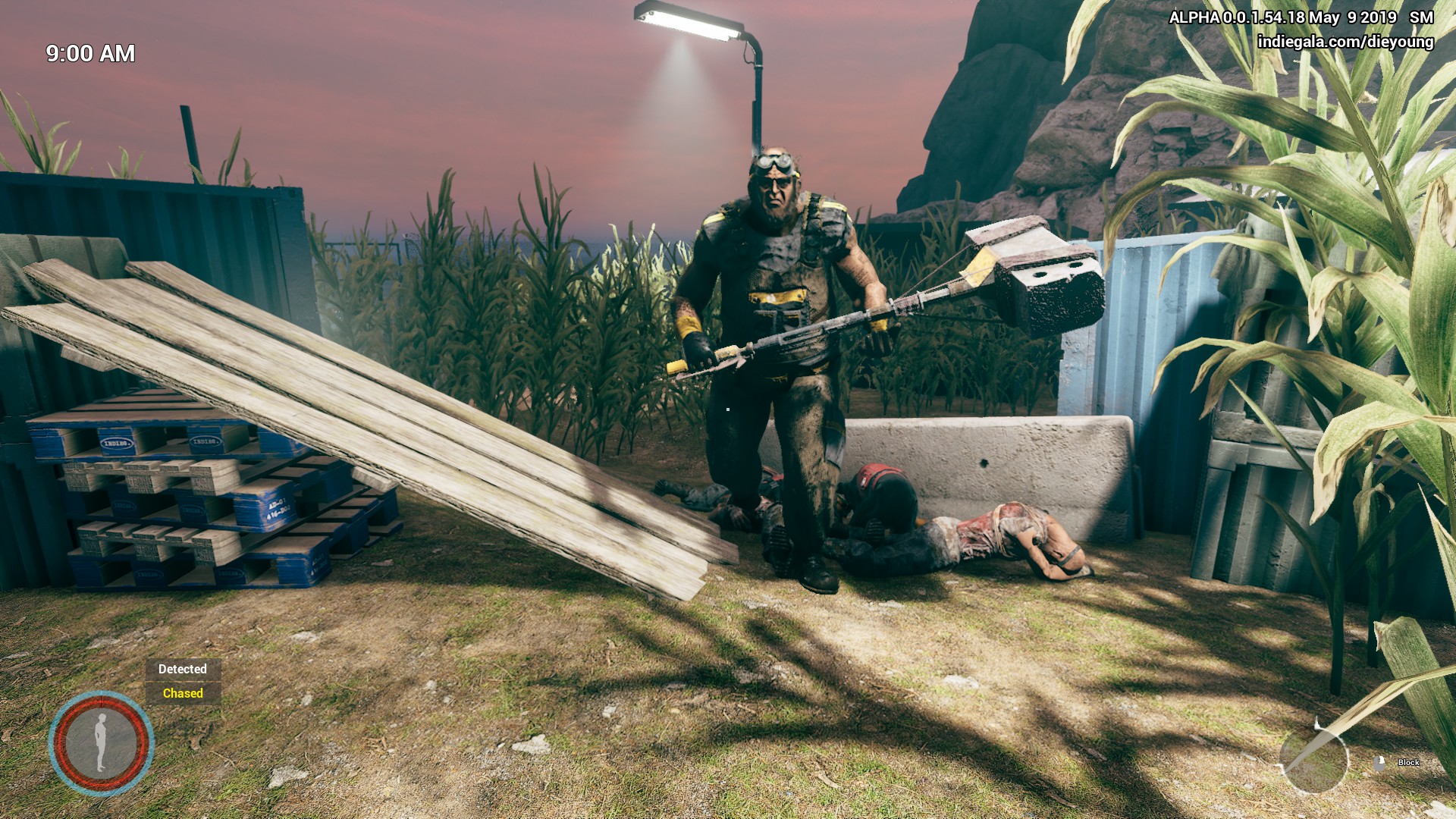 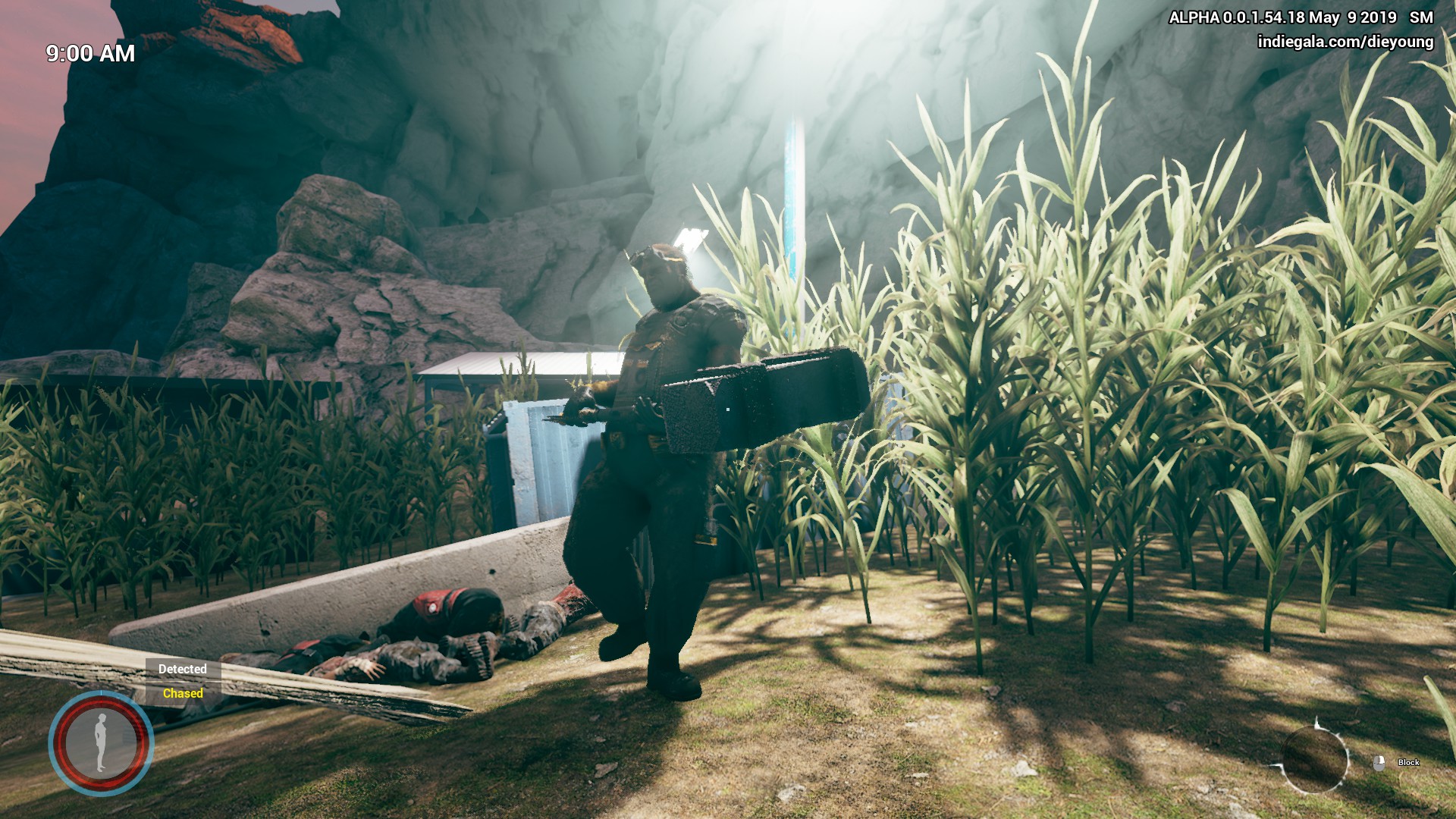 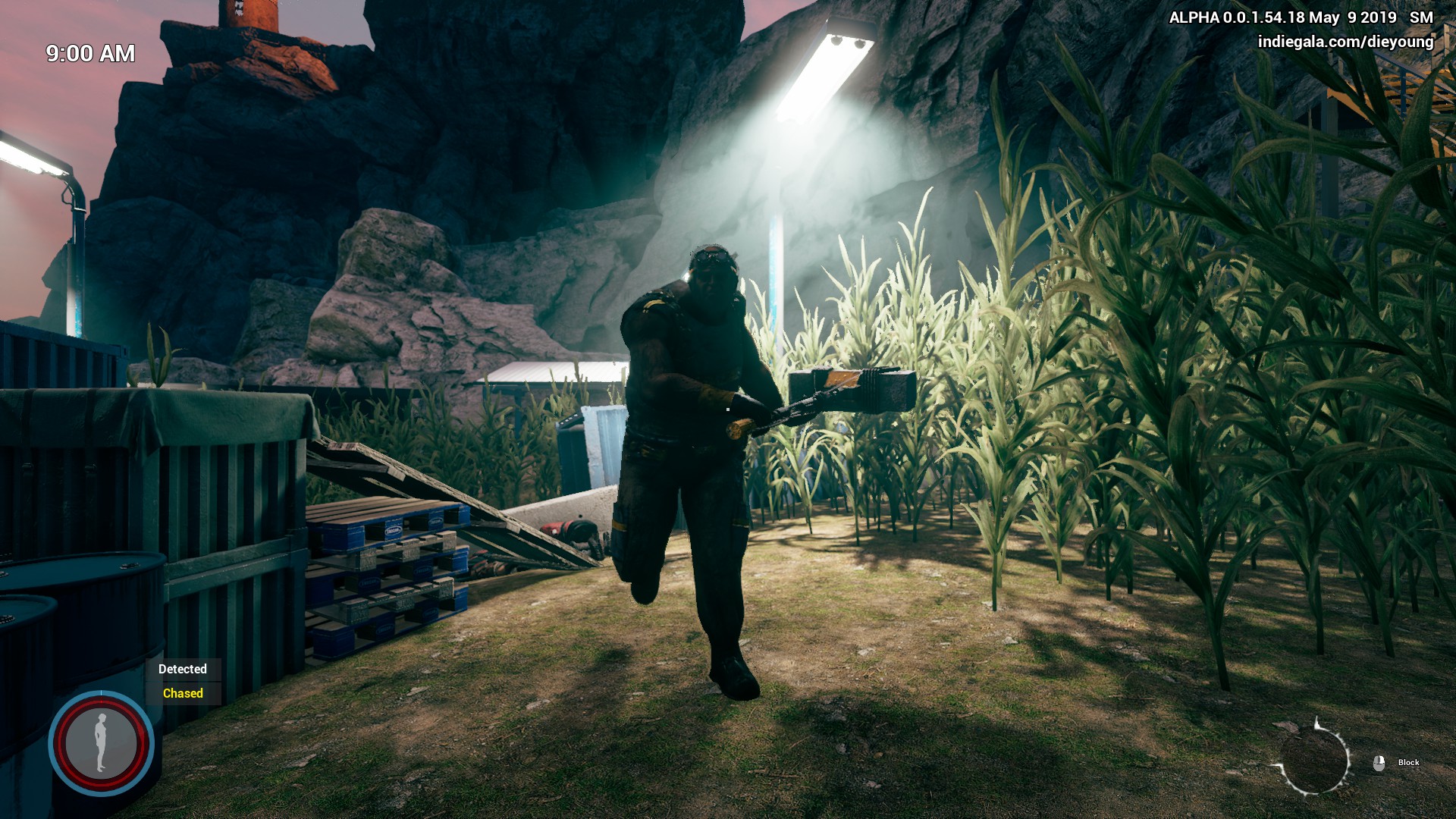 After killing the boss, you will need to take the keys of the Sewer, after that, you are enabled to open the Sewer to reach the end of the Prologue (and a final cinematic). 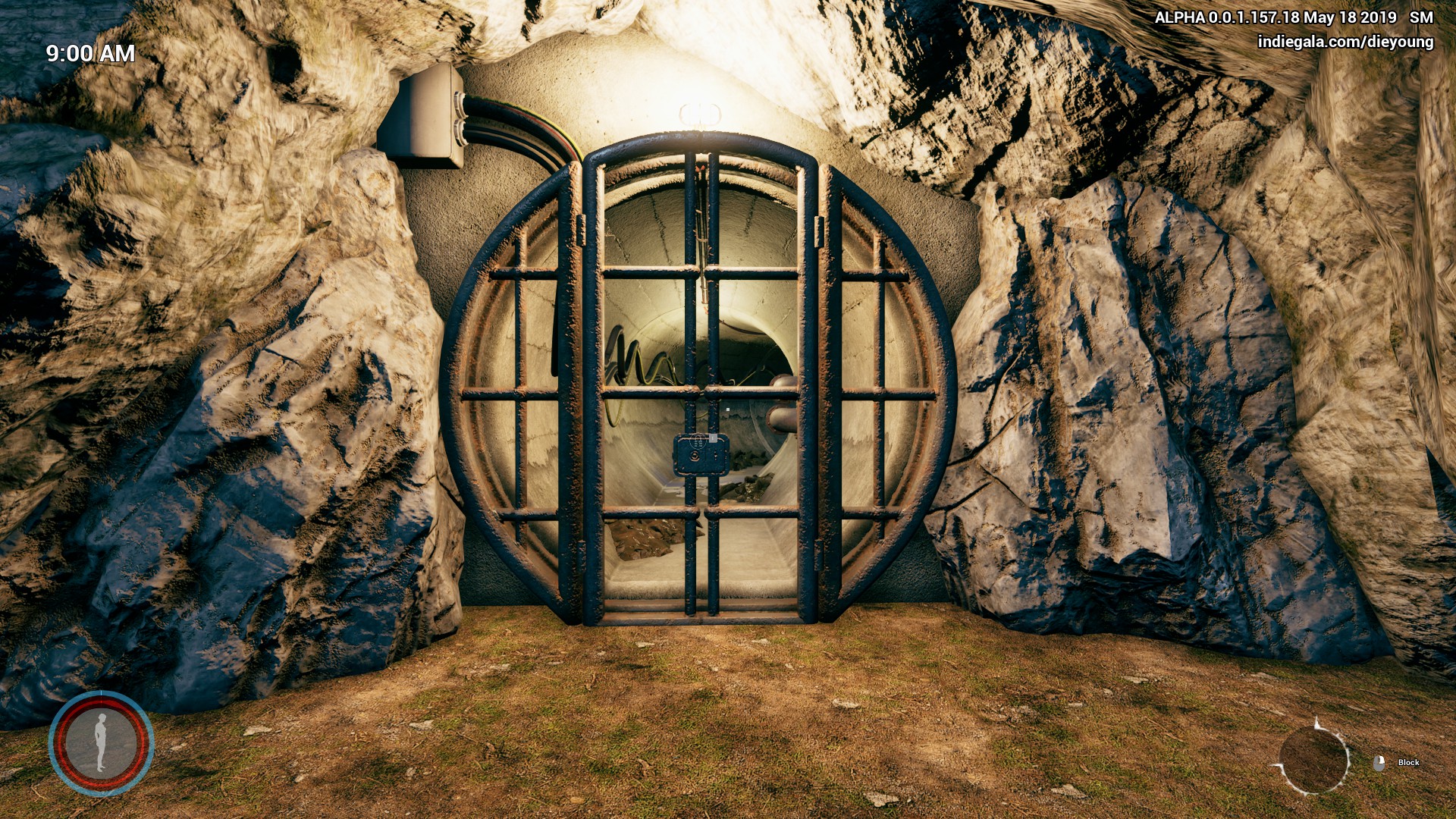