The Sewersis the first part of the Prologue, in him, you can learn the basic things to start playing Die Young (movement, climbing, combat, crafting, etc...)

Daphne starts in a sewer where she can't escape because there are two dogs guarding the entrance, she only has one possible thing to do, start walk for a mysterious and unknown sewer, with (for the start) only one lighter.

There is one lighter in front of Daphne when the game starts. Taking the Lighter allows the player to illuminate zones without light (or reduced light). 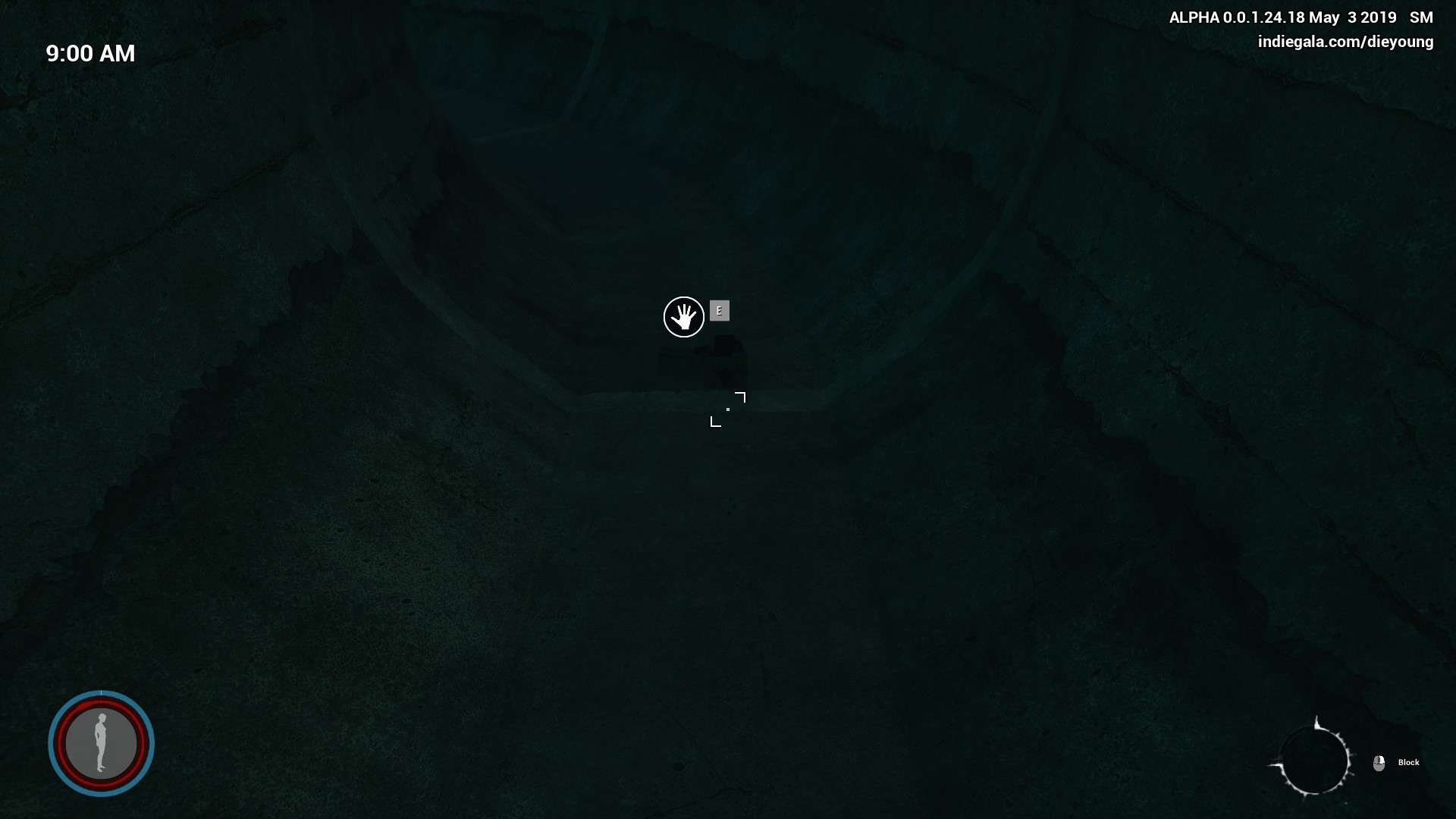 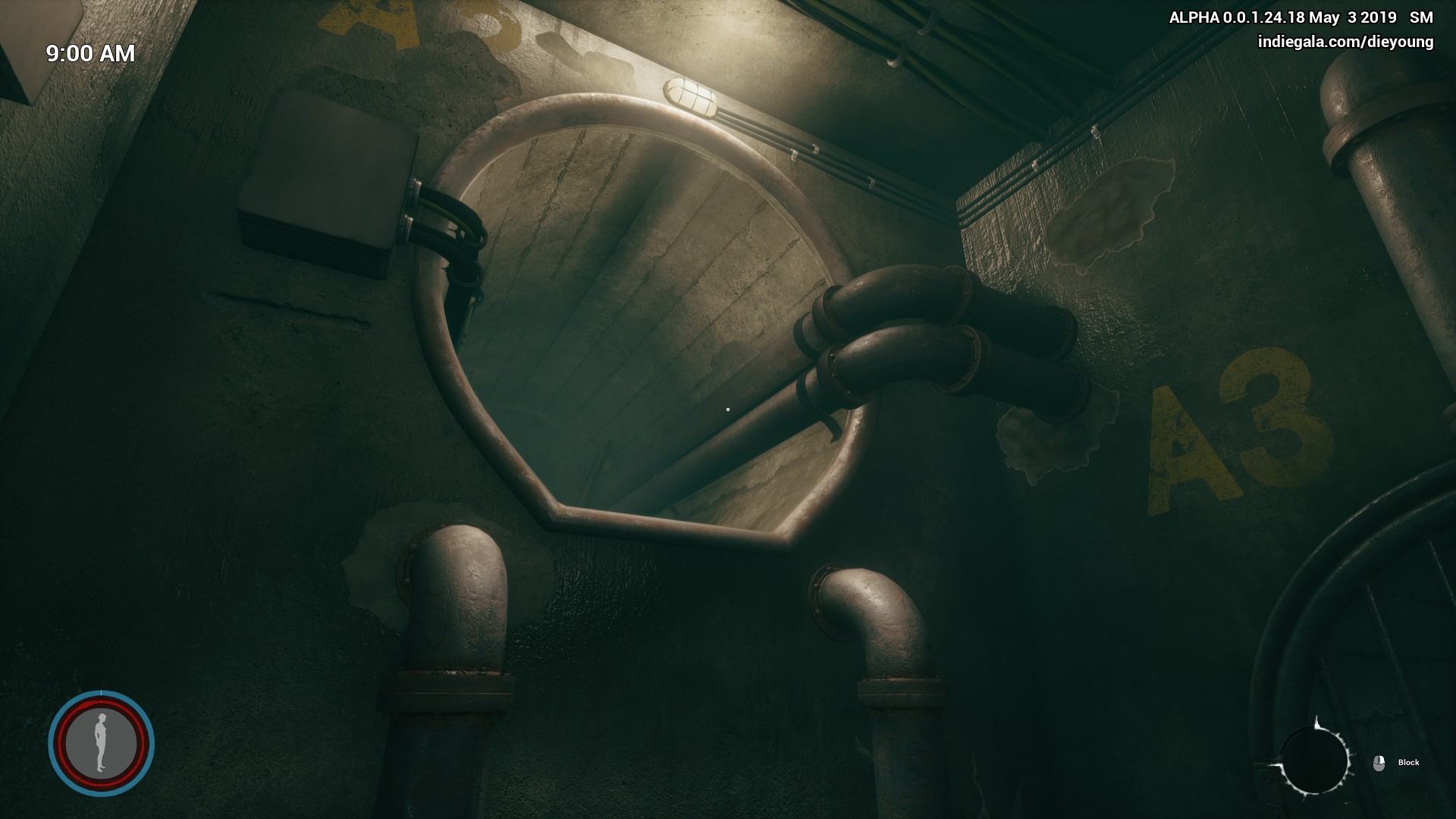 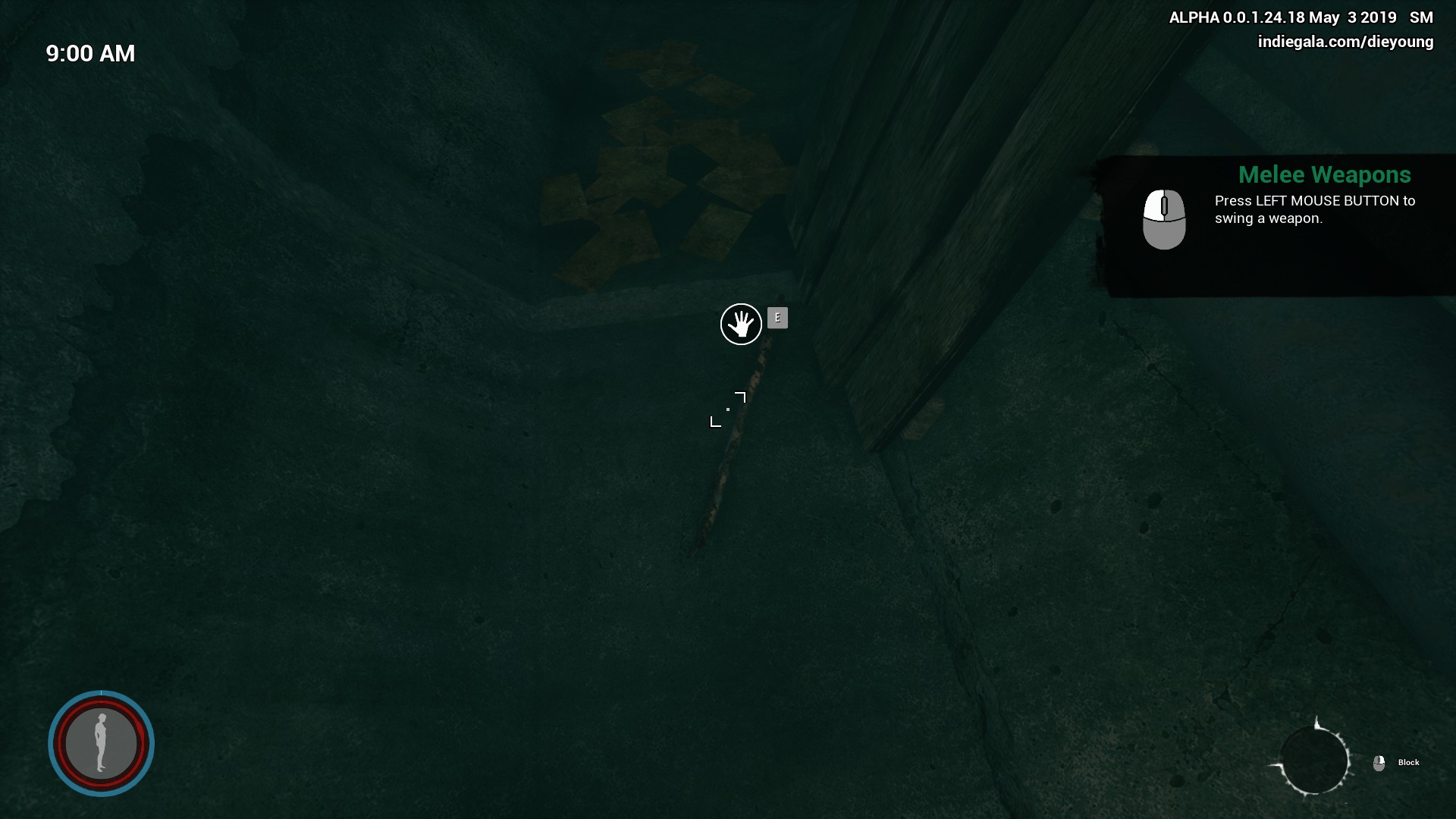 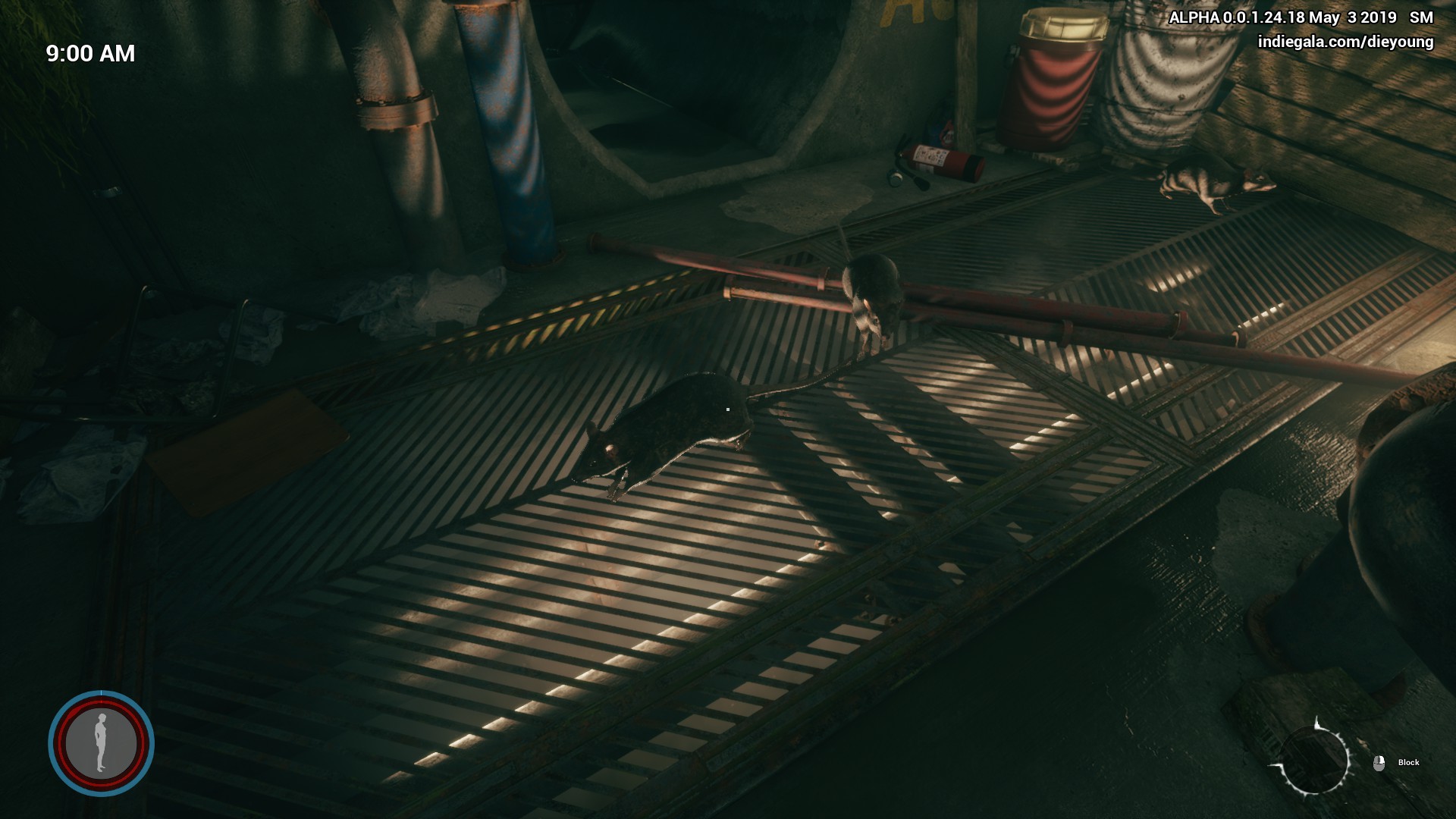 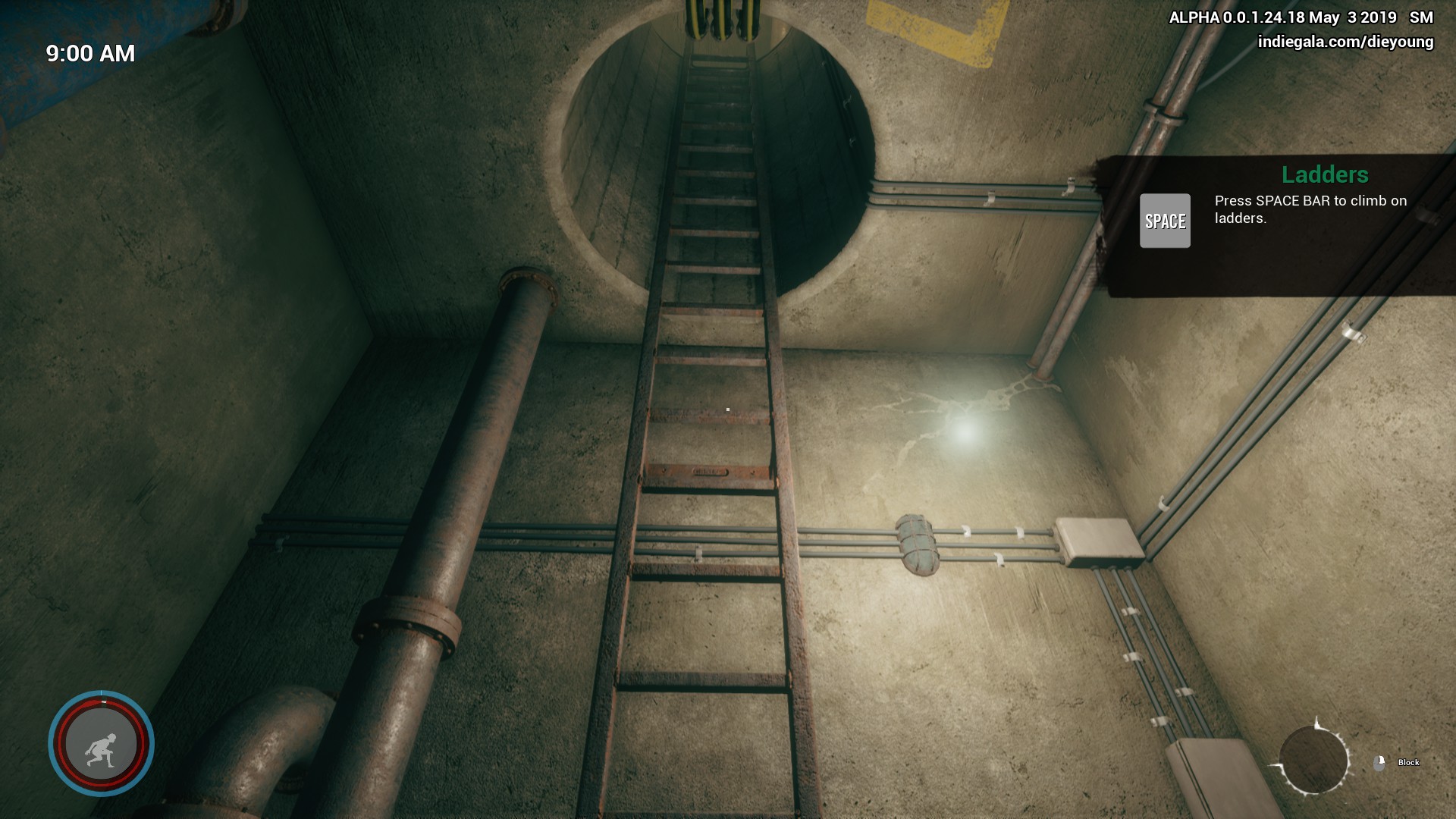 In the Sewers you can find a human that looks like another kidnapped (like Daphne), anyway, you can't reach him. 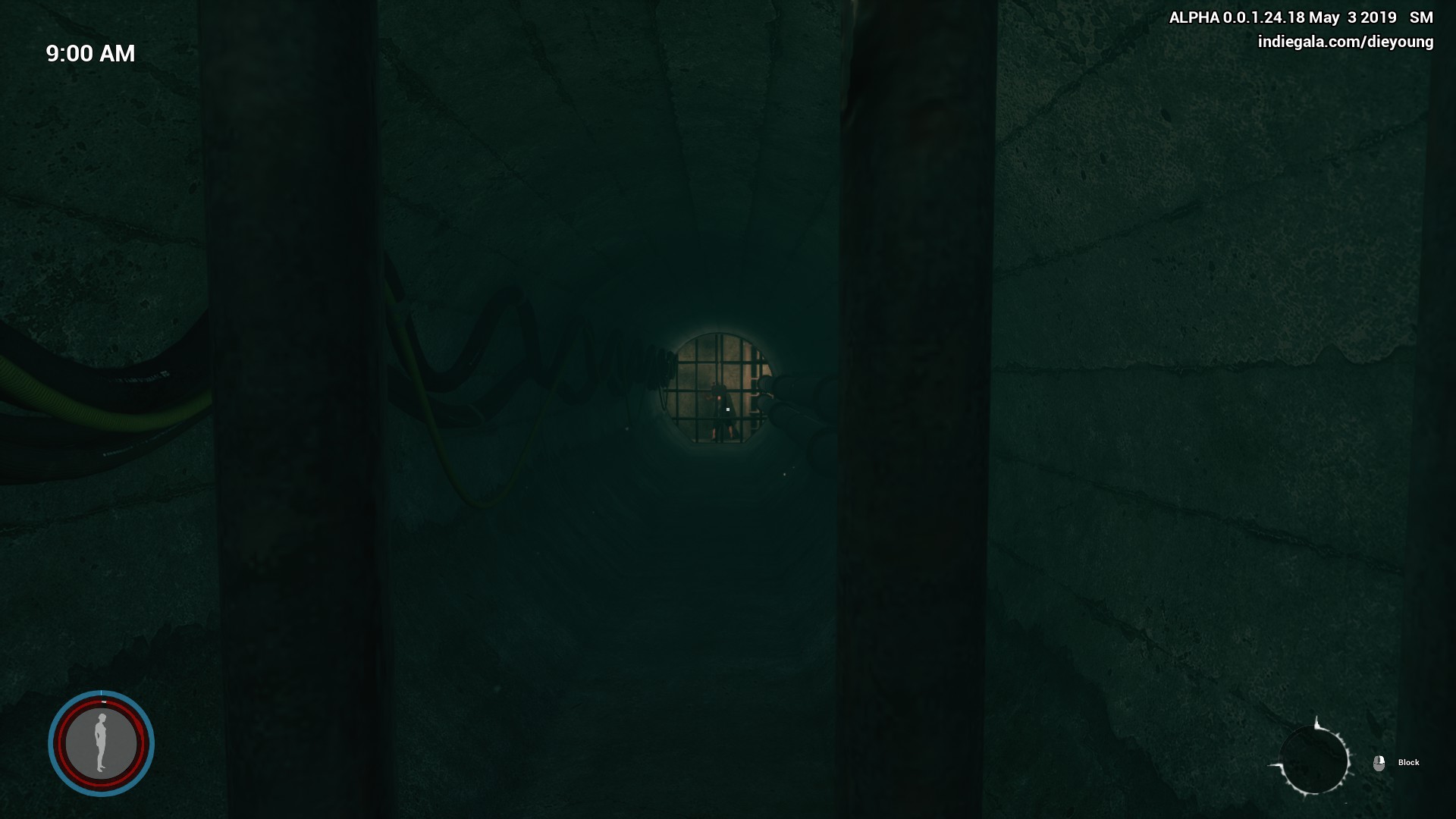 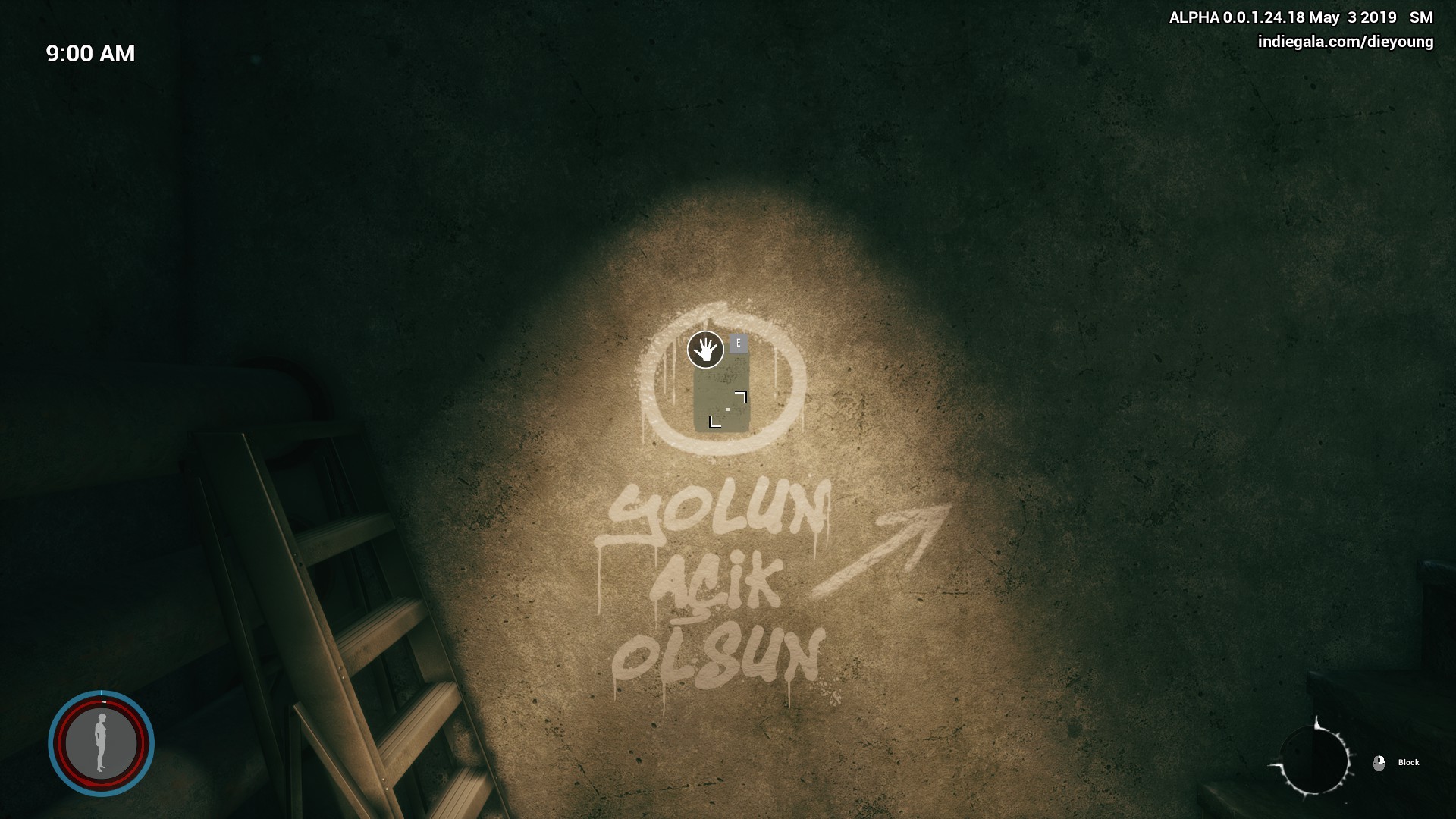 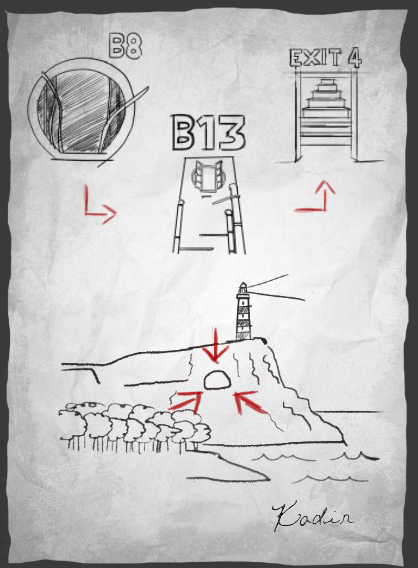 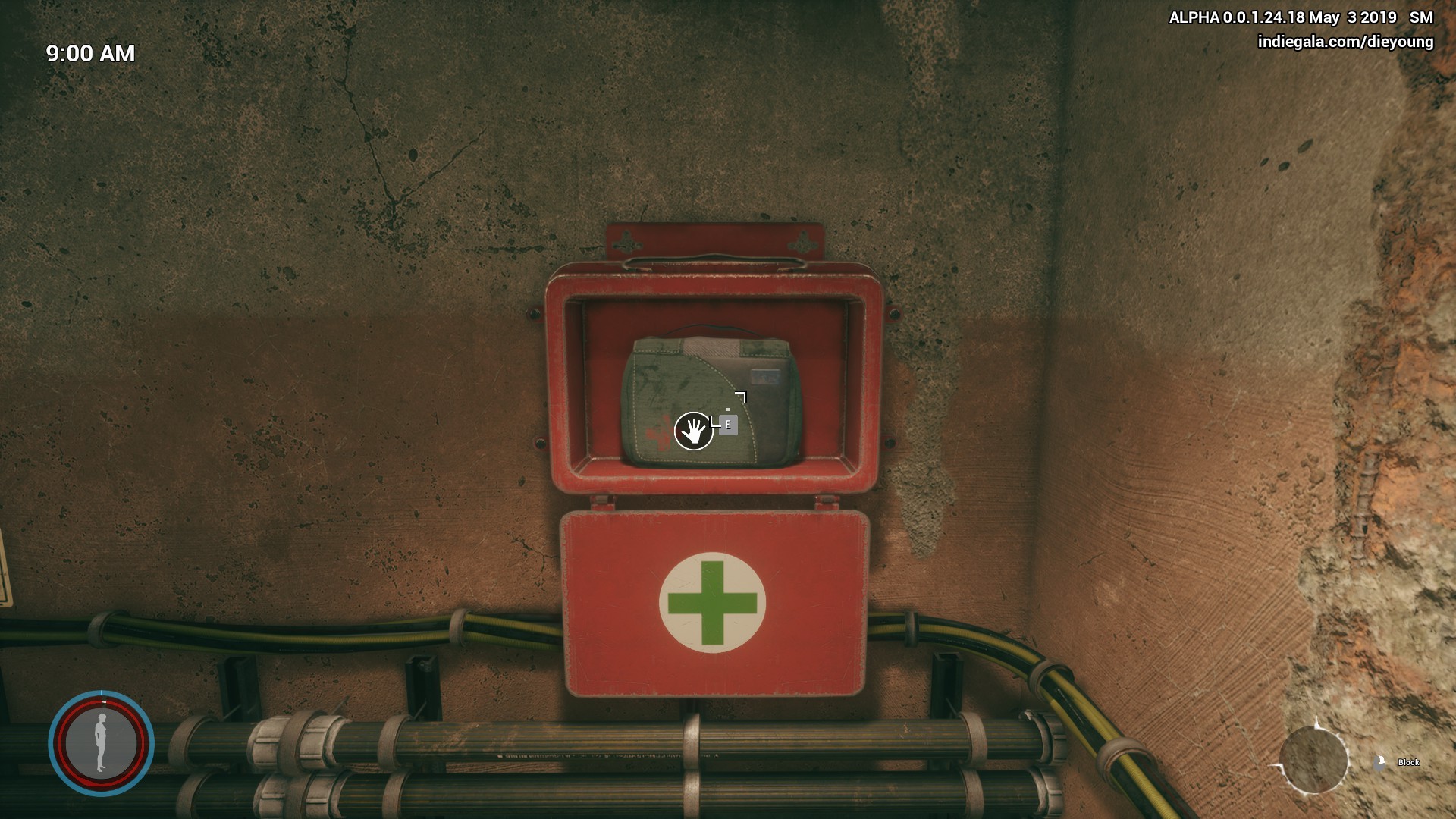 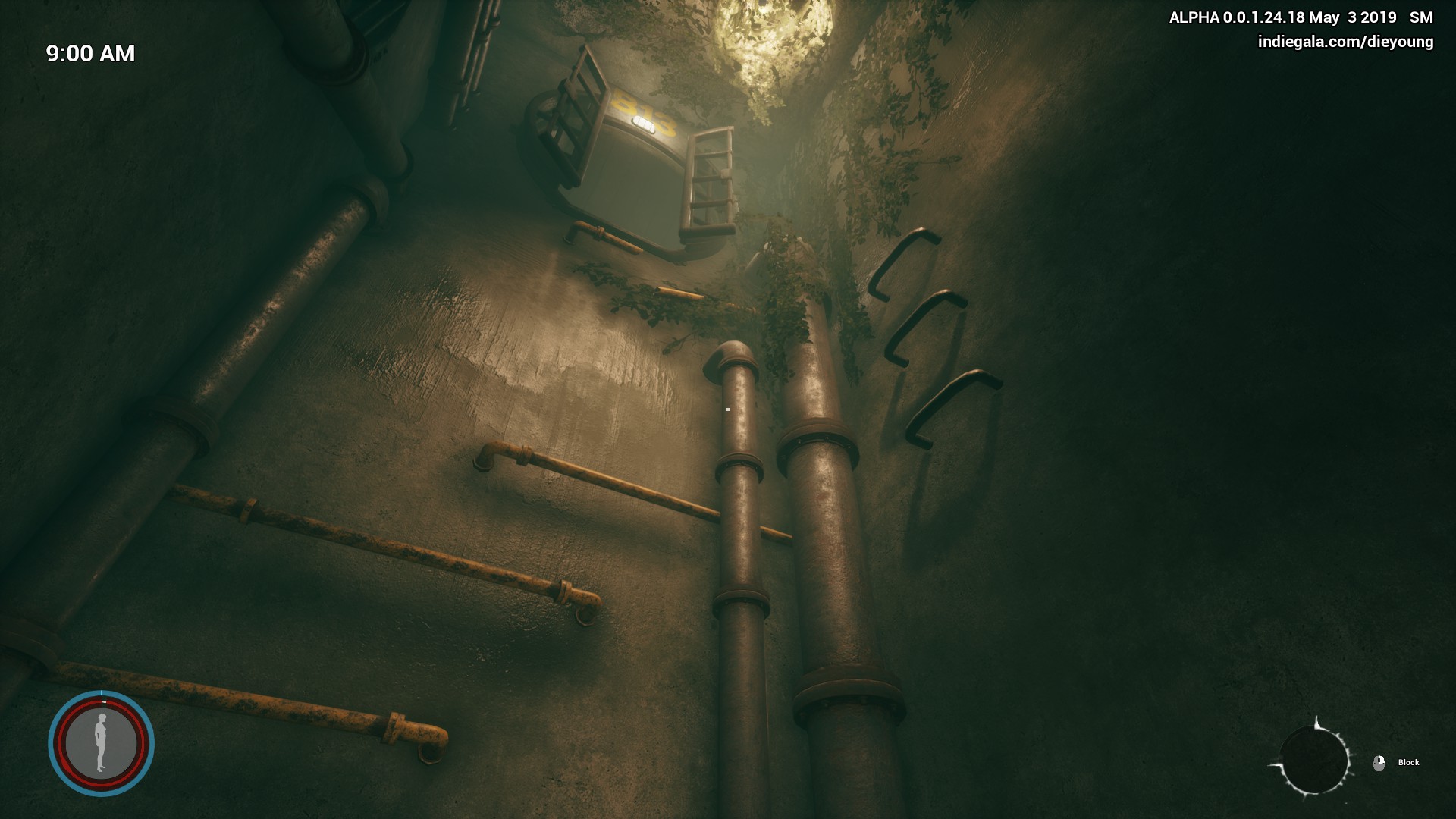 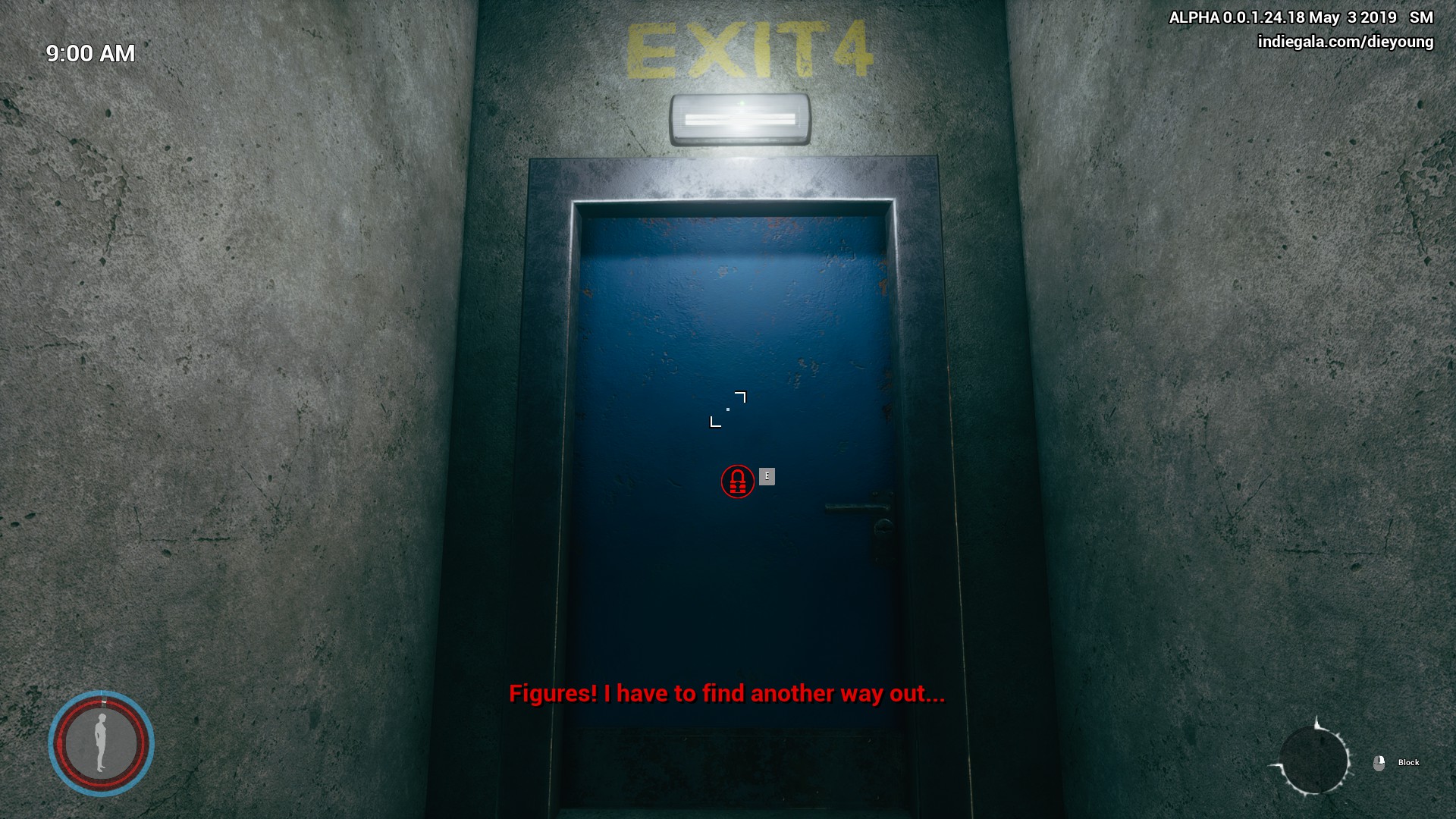 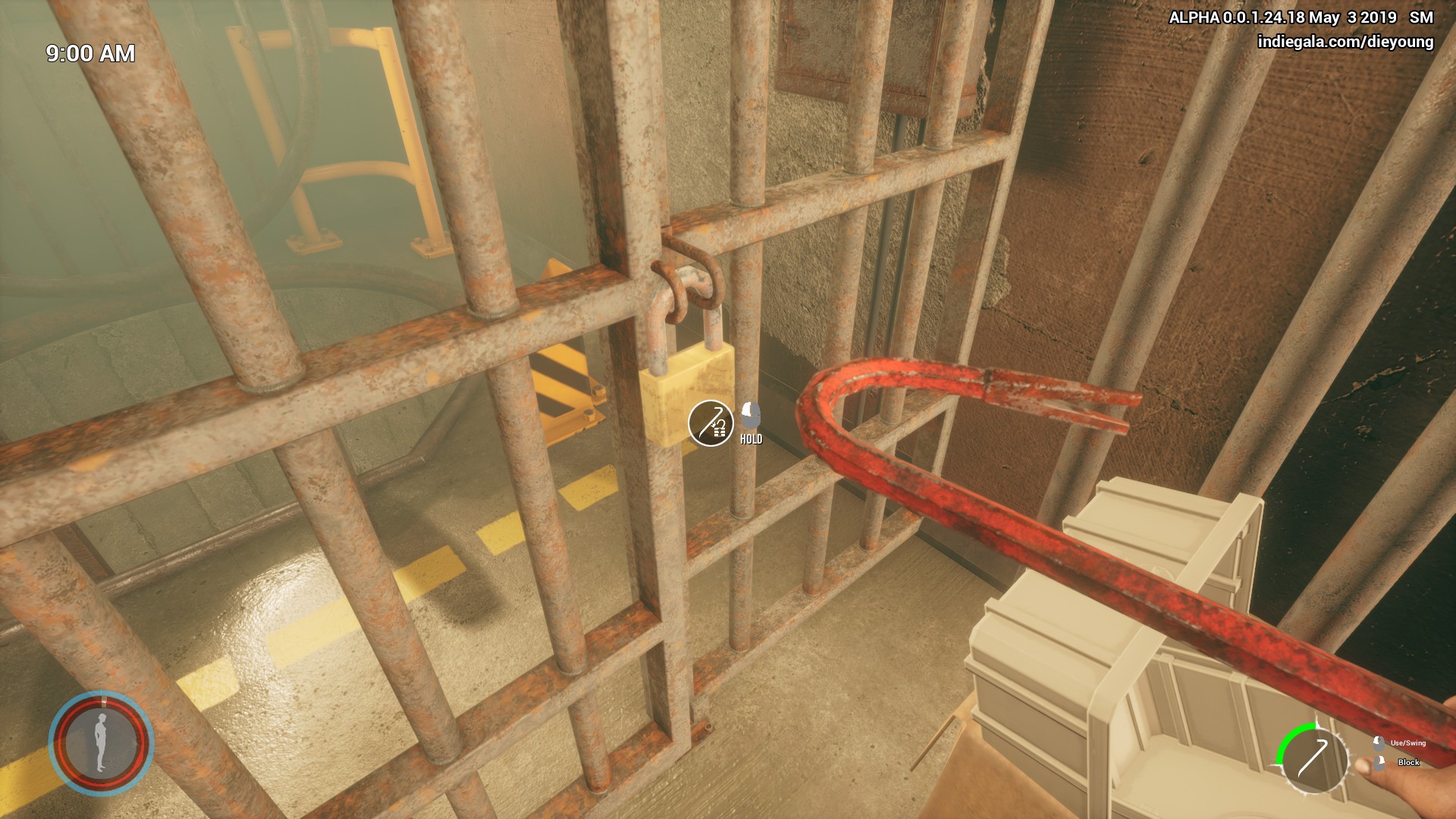 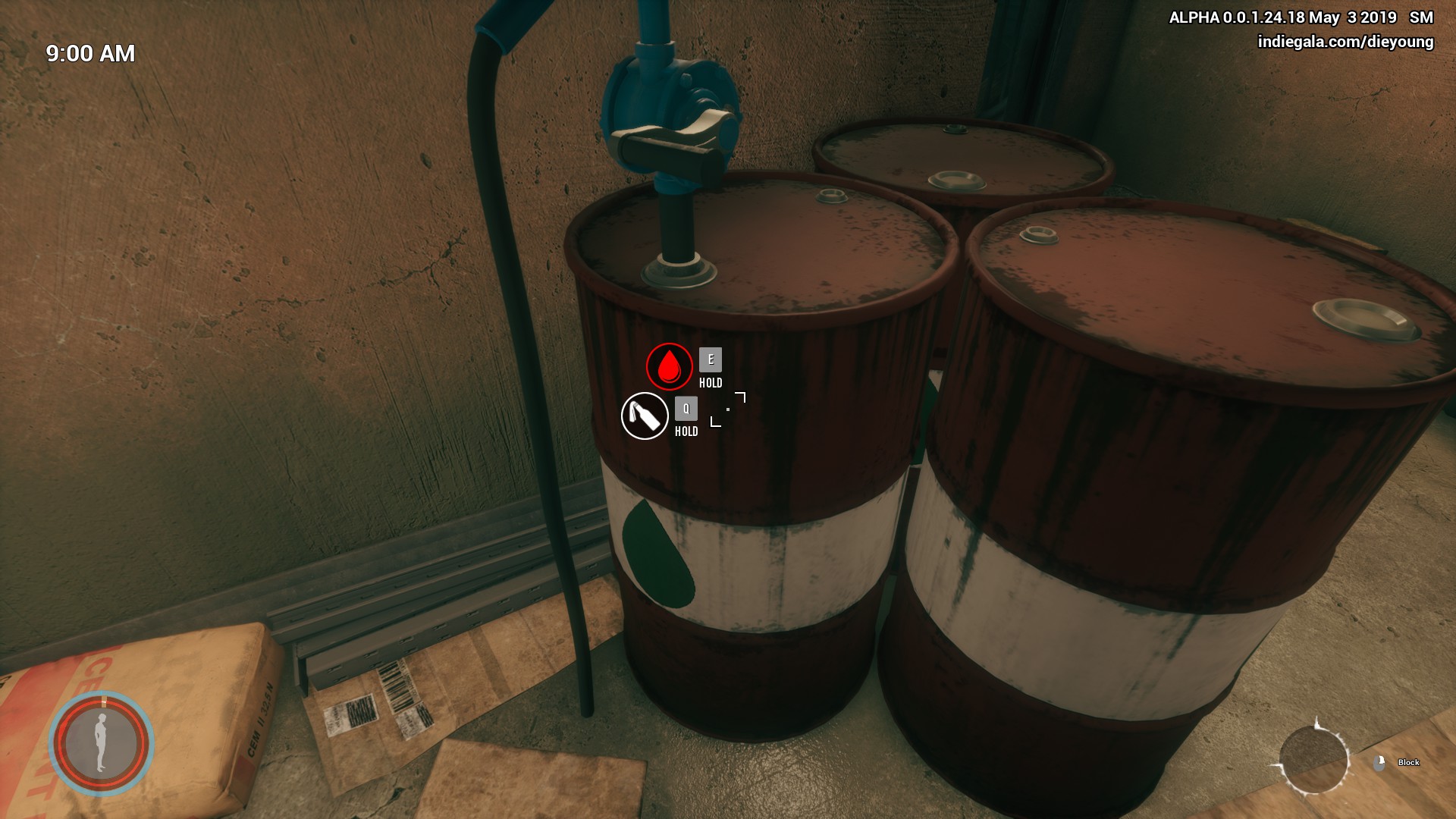 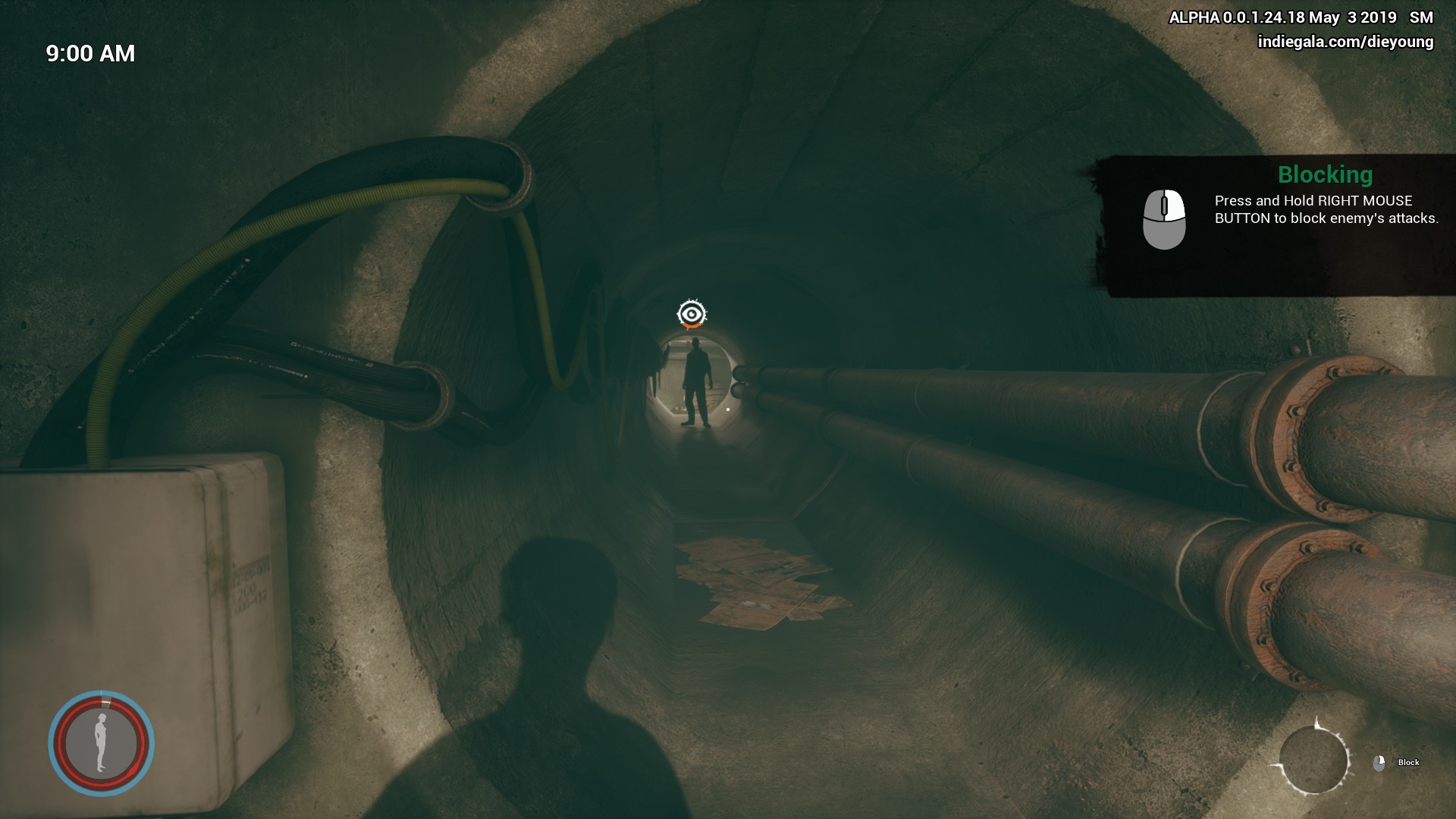 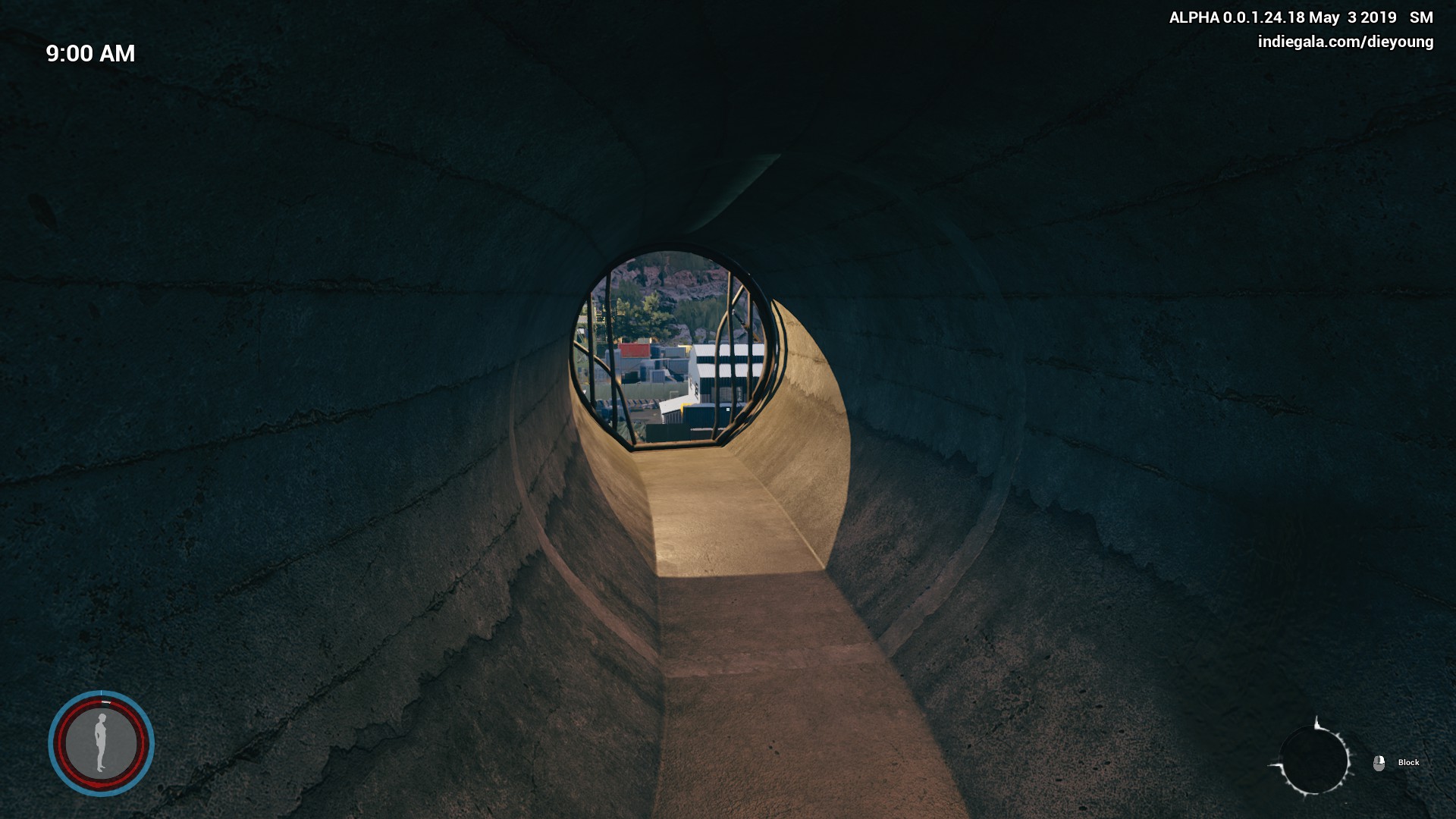 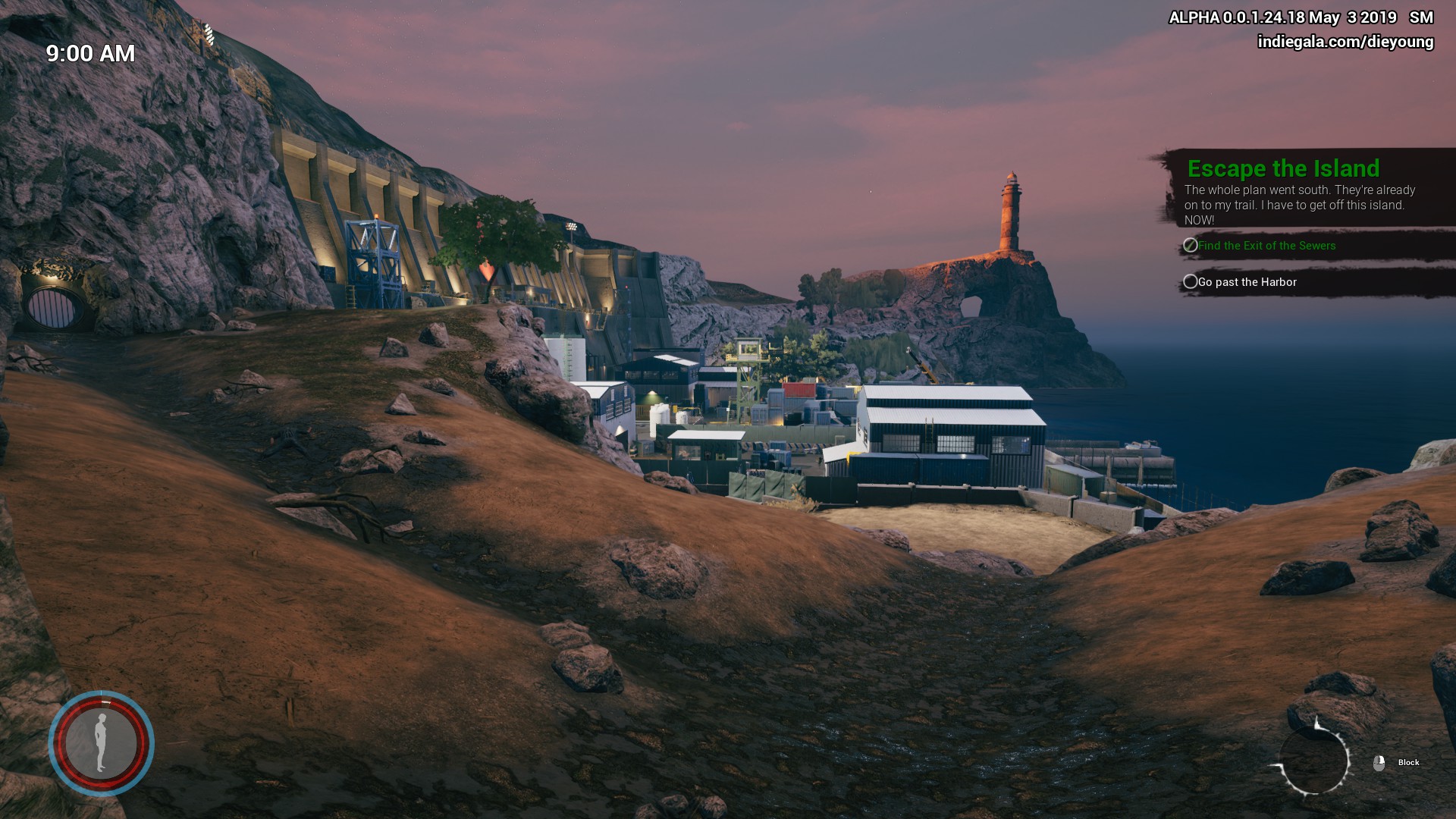