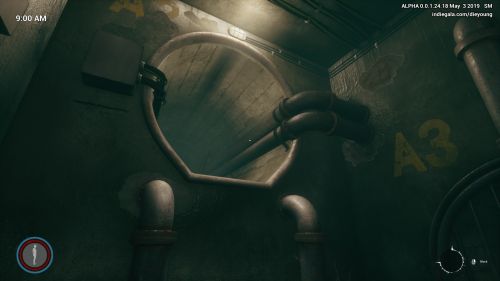 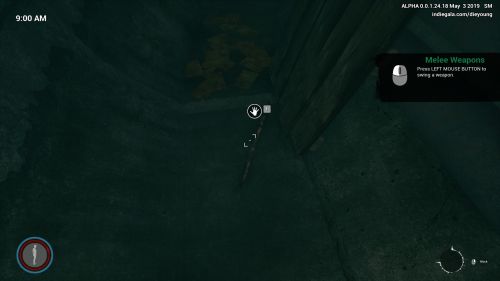 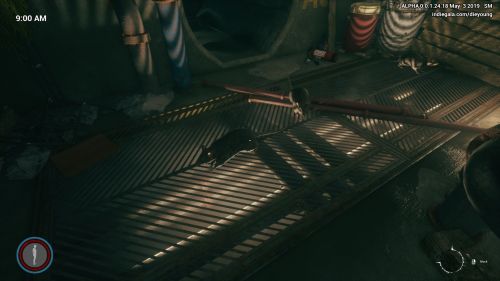 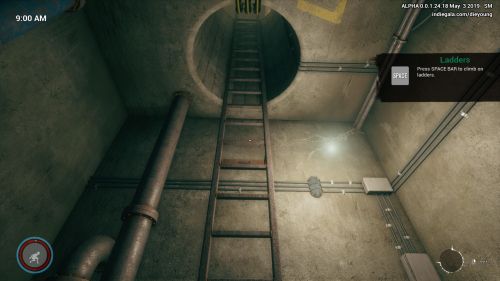 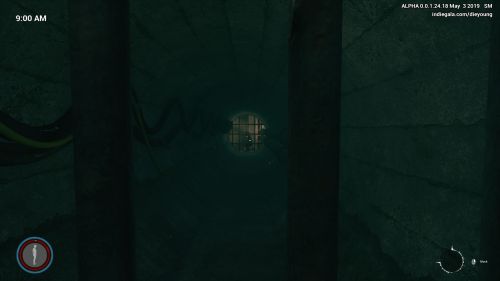 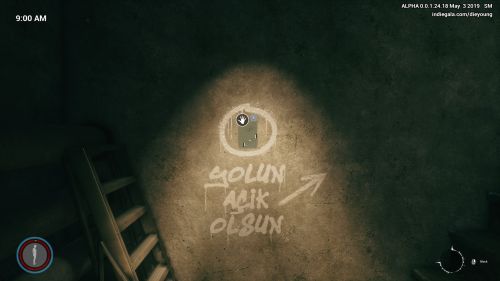 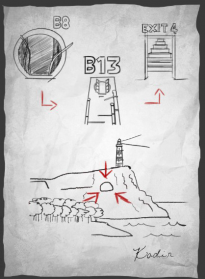 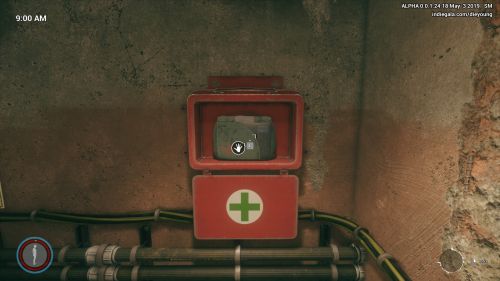 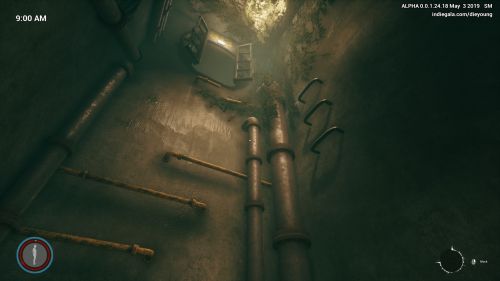 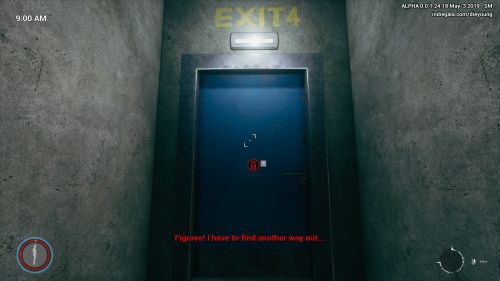 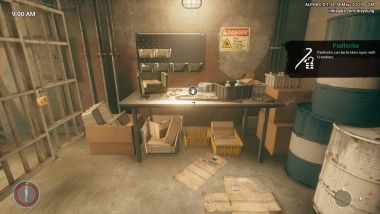 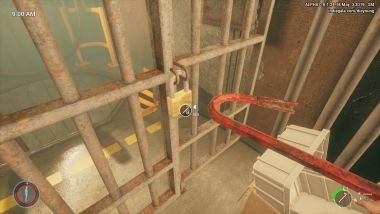 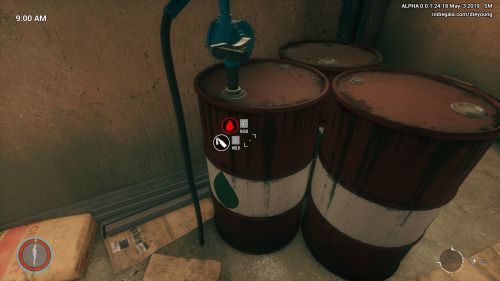 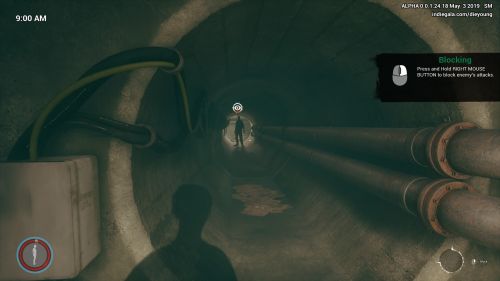 The Final of the Sewers[edit | edit source] 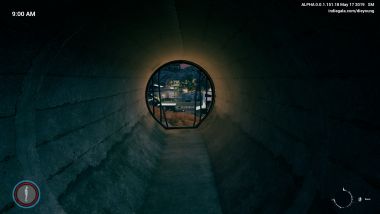 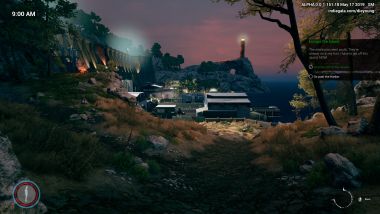