The undelivered map is similar to all other maps located over the course of the game. However, since the map has not yet been used, it is pristine, save for being folded in quarters. Additionally, the starting waypoint is yellow instead of red. The reverse of the map is an image of the bull symbol located on banners and walls across the island.

The undelivered map was intended for Michael, another aspirant that Daphne encounters in the Watchtower. Michael's release is the goal of the quest Save the Prisoner. This document can be found with the One and a Half-Key in the house of the High Tower. 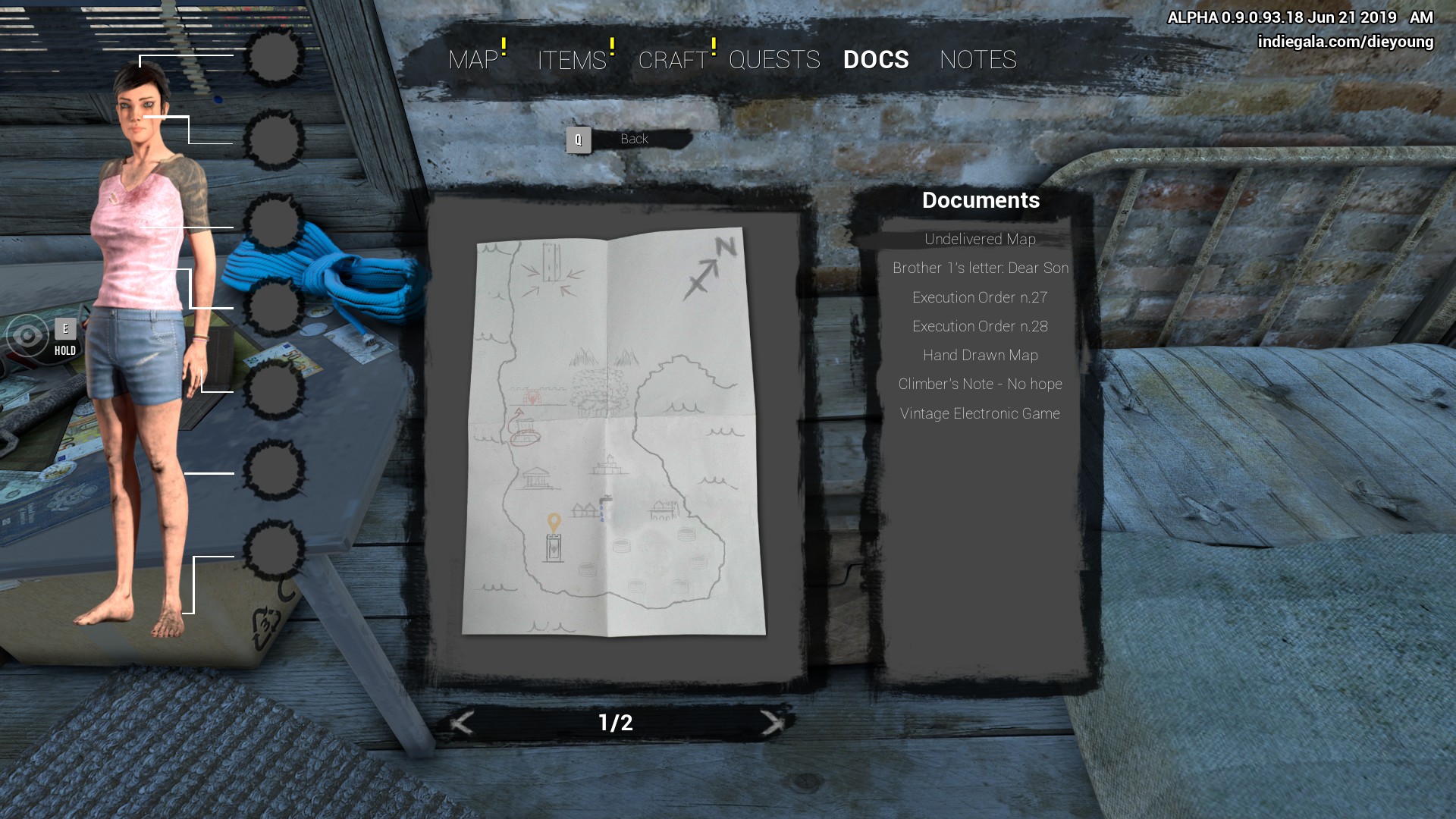 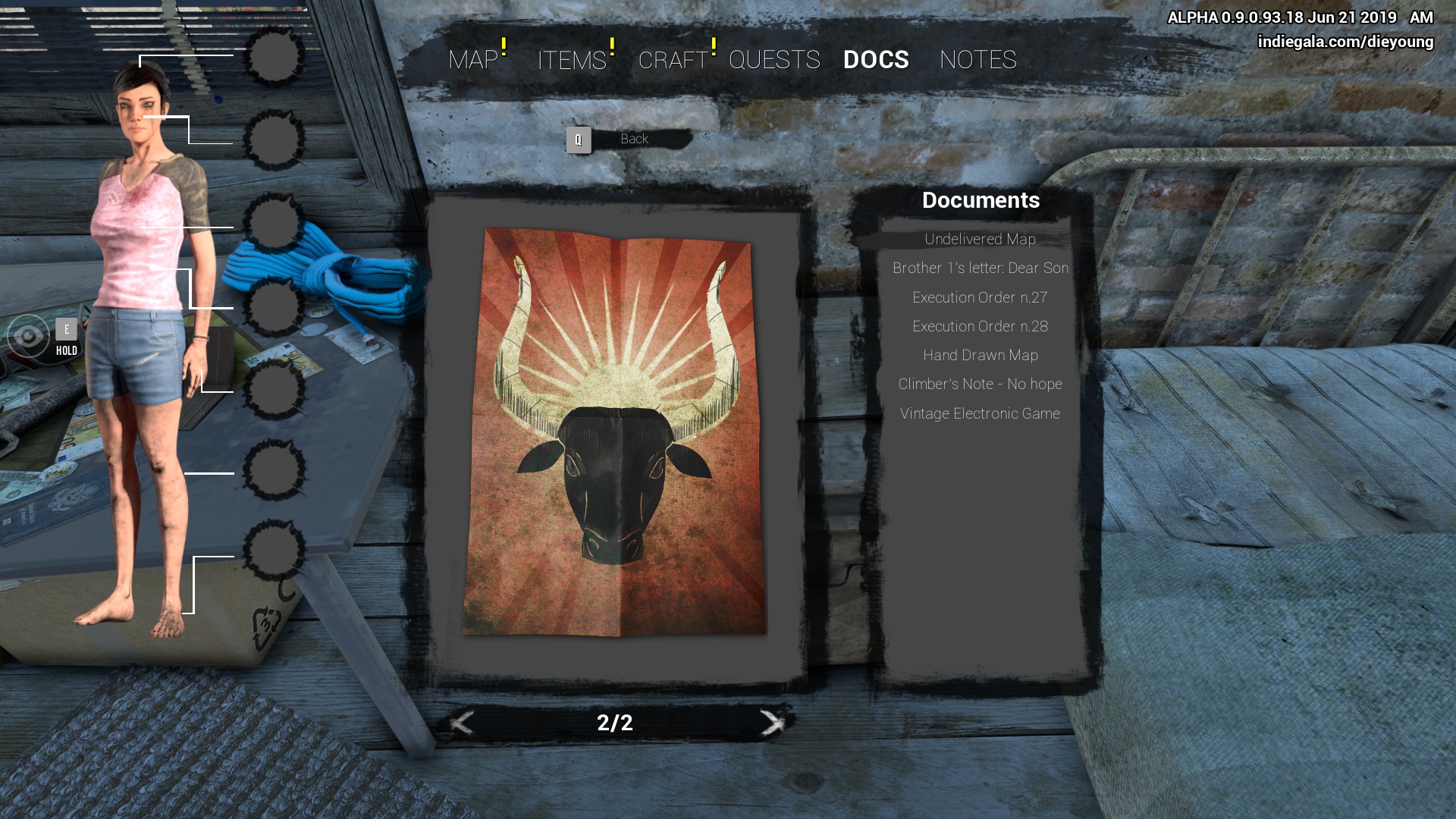