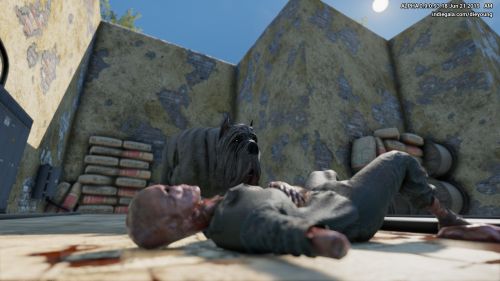 Cujo can be found in The High Tower. 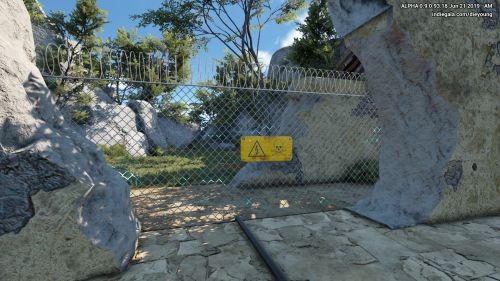 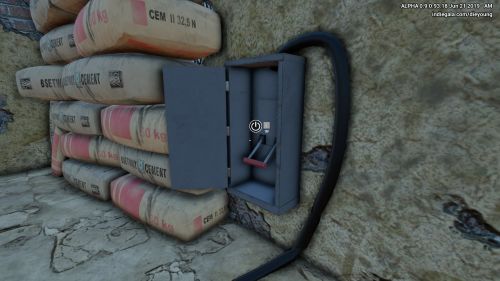