When Daphne is dumped in the well, she is left with a Hand Drawn Map of her immediate surroundings. The map provides some basic instruction, indicating that she should find water and ultimately make her way to the High Tower. (The name of the destination is not mentioned anywhere on the map.)

In order to reach the tower, Daphne must unlock the bull door at the gatehouse and proceed through several areas, including a punishing climb through an area called the The Stone Pillars. Daphne believes that by reaching the tower, she will be able to find a way to escape the island.

This area is relatively small, consisting of a cliff-side house, a crumbled building and the tower itself. The path to the tower building is guarded by a large, vicious dog named Cujo, which Daphne must kill in order to continue. The tower itself must then be climbed, much to Daphne's frustration.

Once she reaches the top of the tower, however, she finds neither escape nor Brother Number One. Instead, she finds a table on which nine Walkie Talkies are arranged. She takes one and is greeted by the voice of Brother Number One, who provides a propaganda heavy monologue extolling the virtues of his efforts on the island. 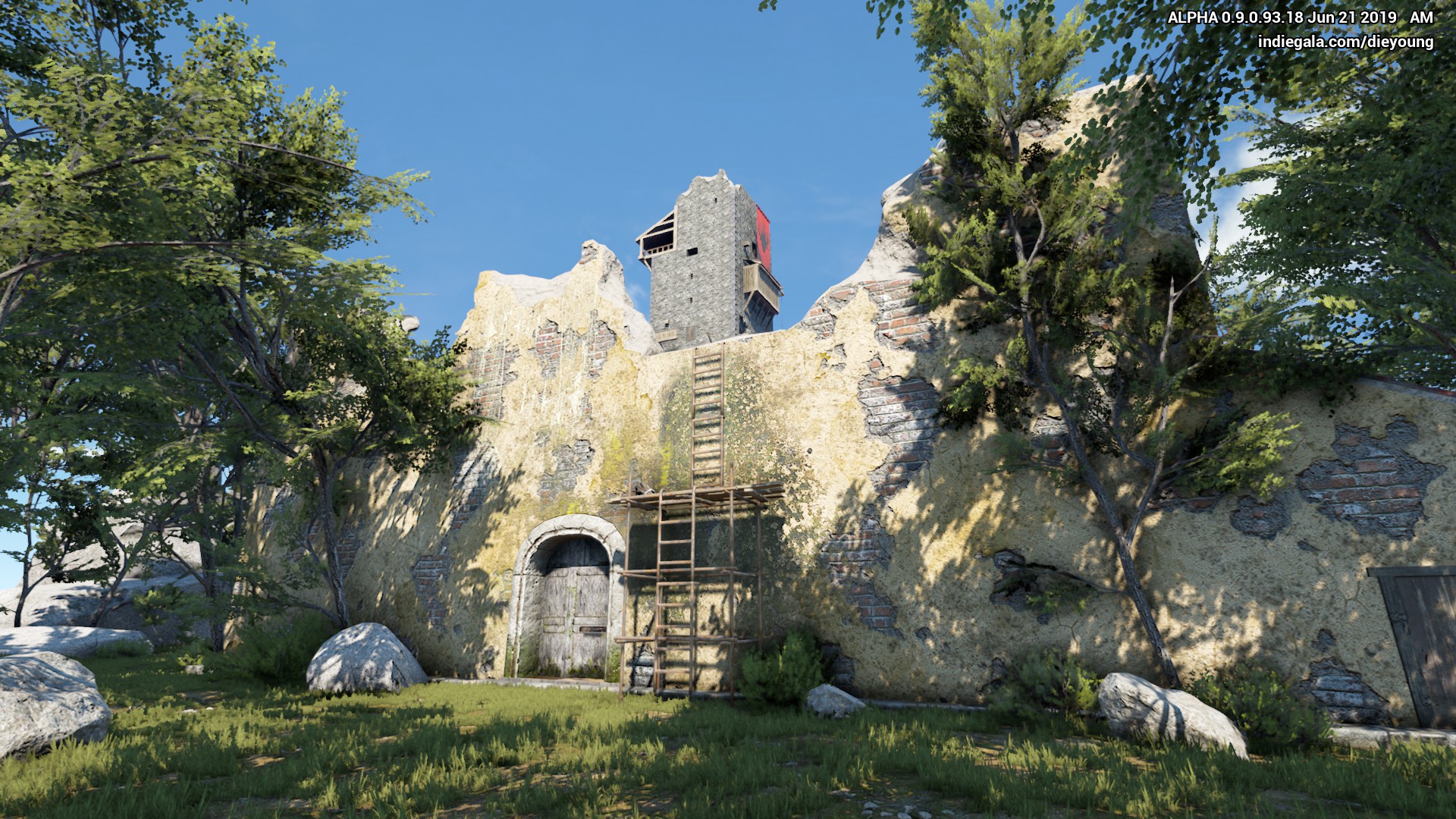 At the start of the zone, you can find a house that controls the elevator of The Stone Pillars. 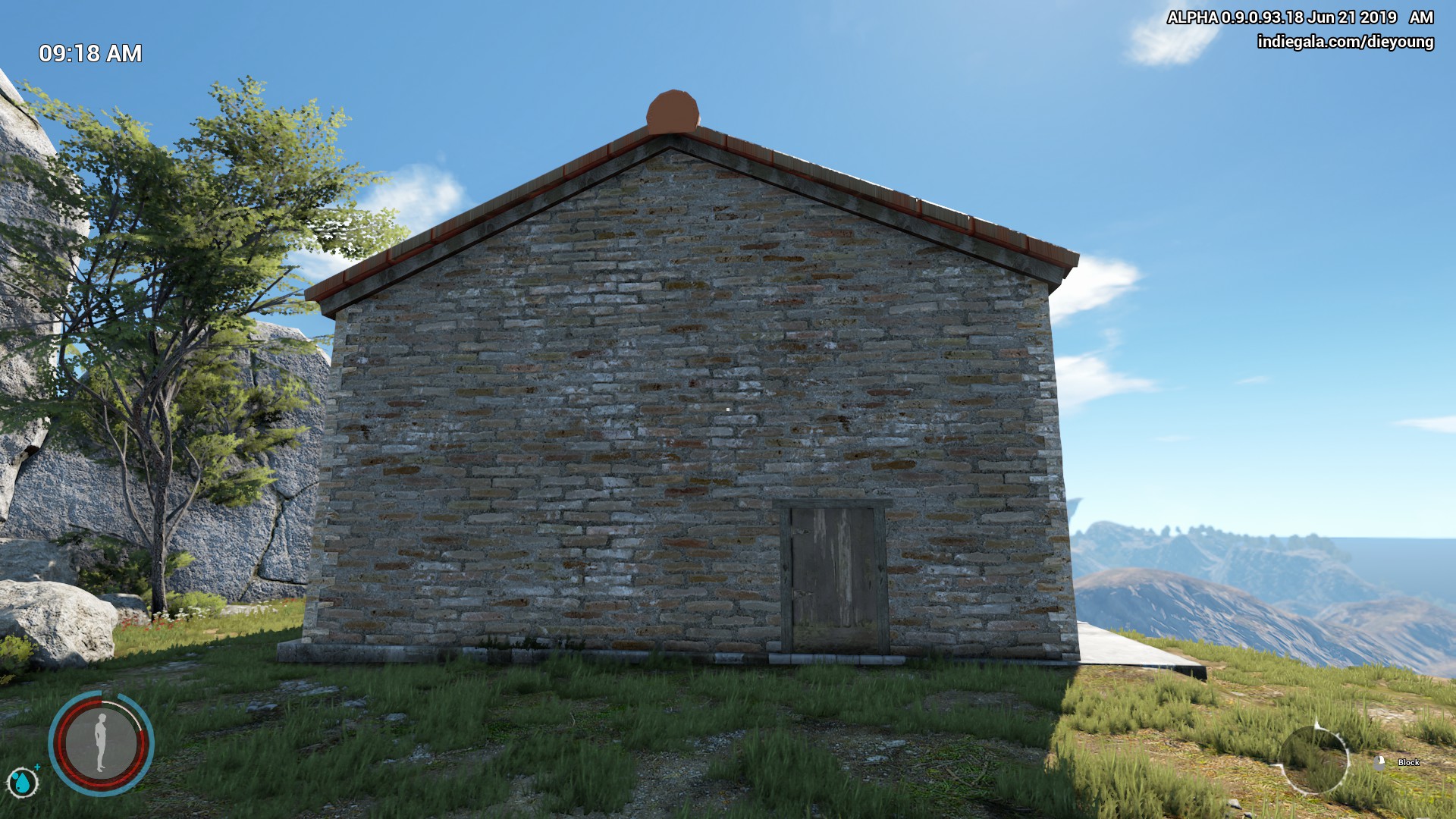 Inside of the house, you can find the One and a Half-key and the document Undelivered Map. 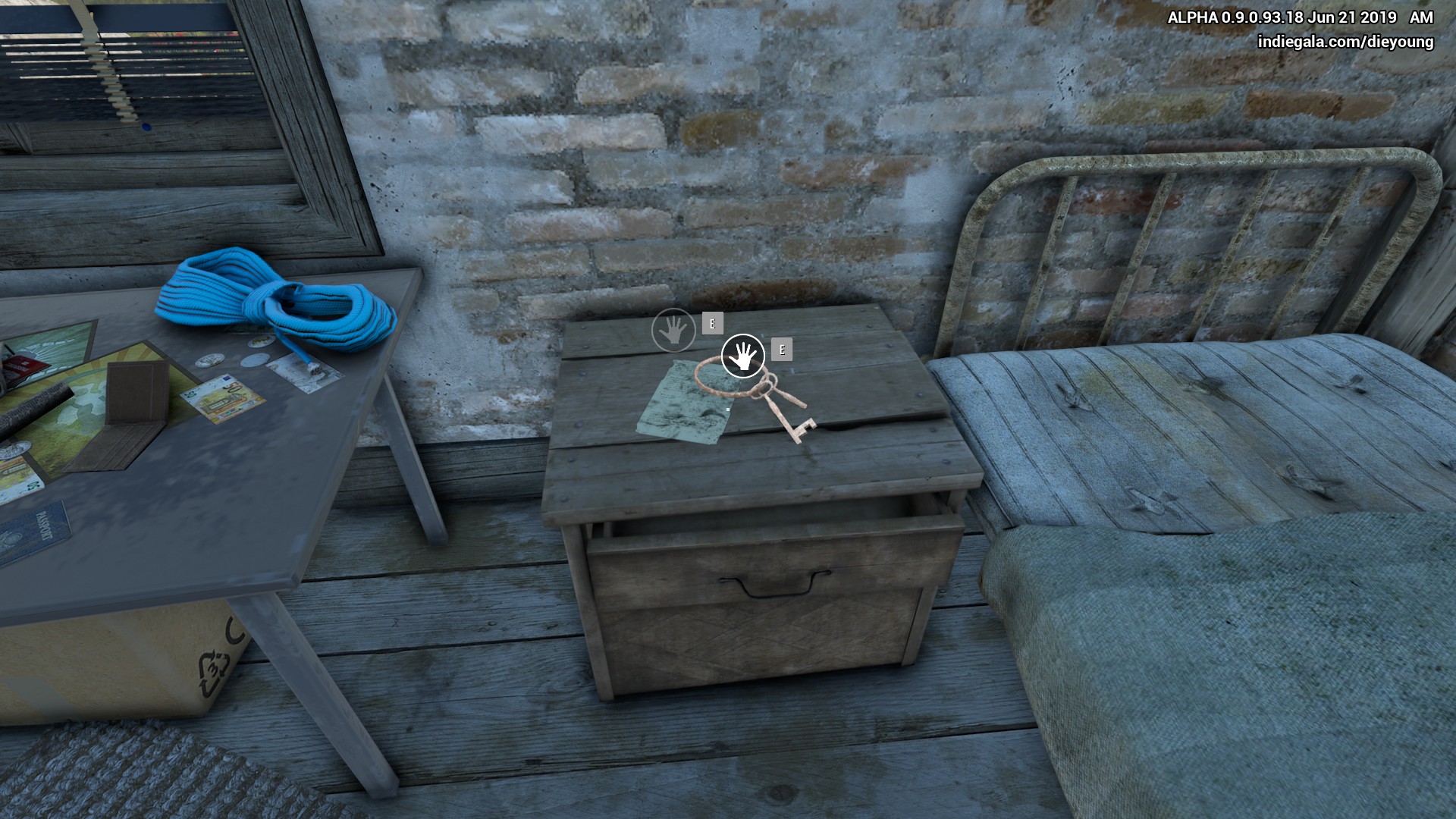 Inside the house of The High Tower you can find the document Foreigners List. 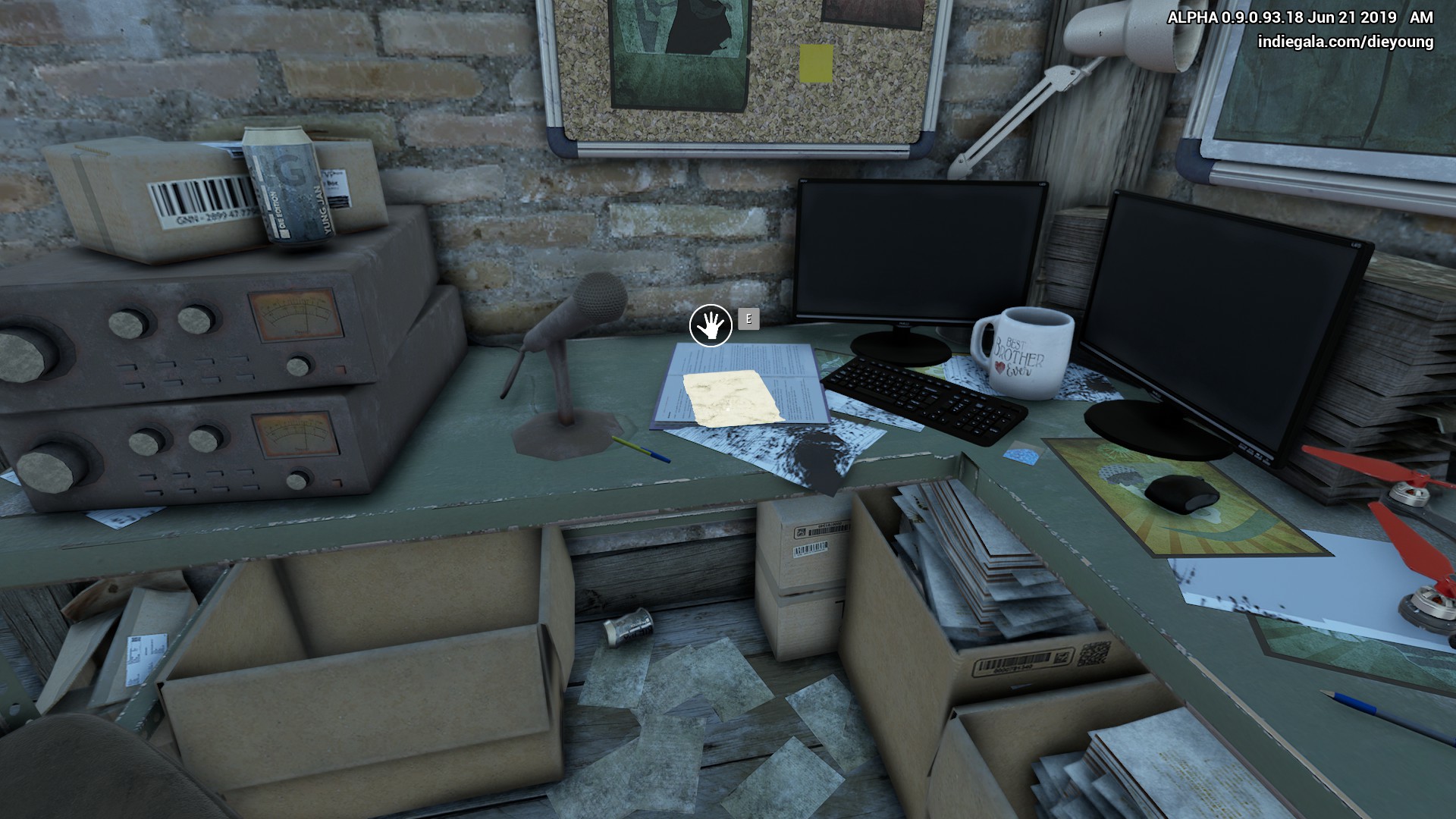 To activate the elevator you will need a Crowbar to open the box with the Jack plug Key.
To use the elevator just walk inside it and press the buttons (Up or Down) 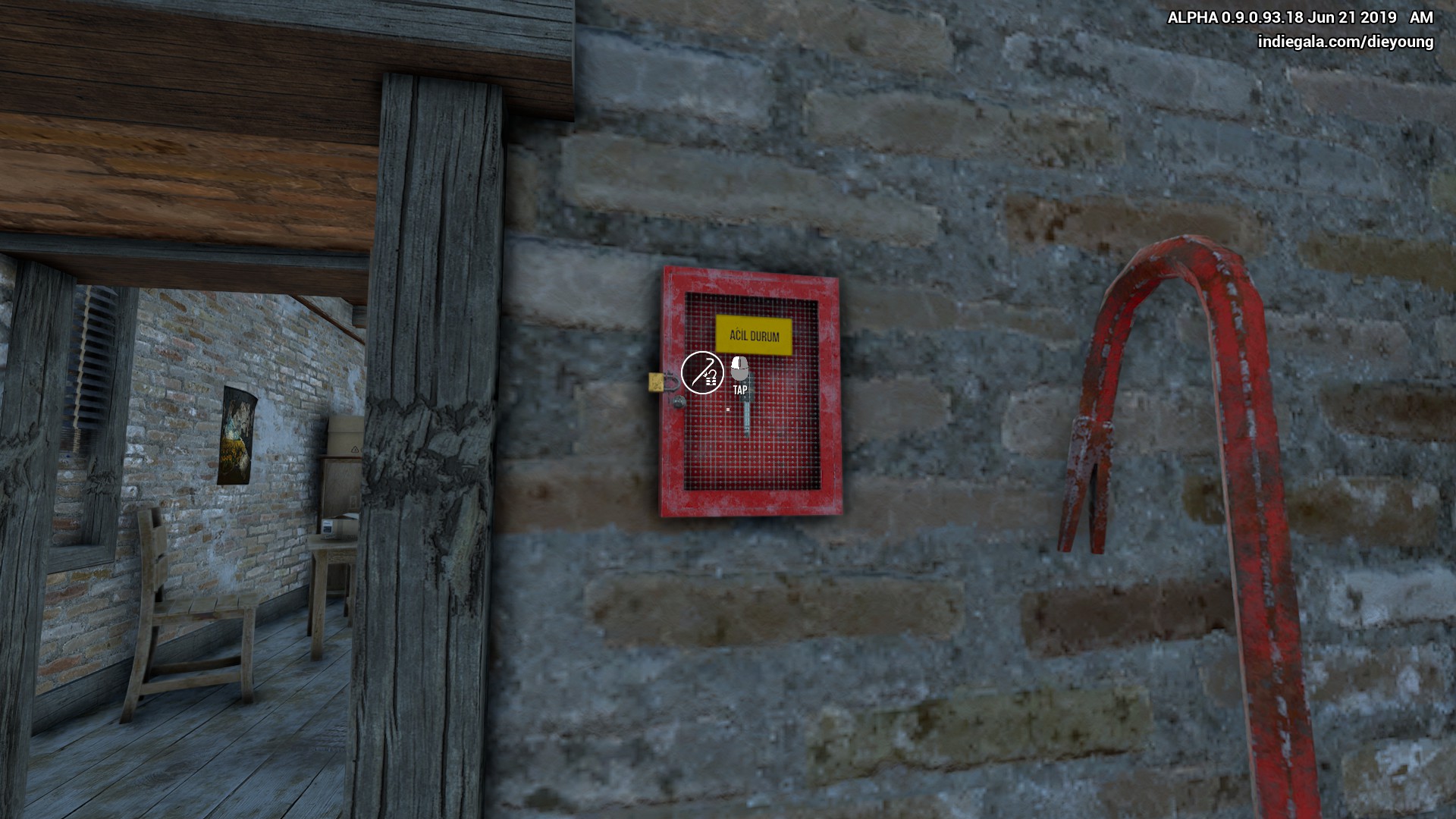 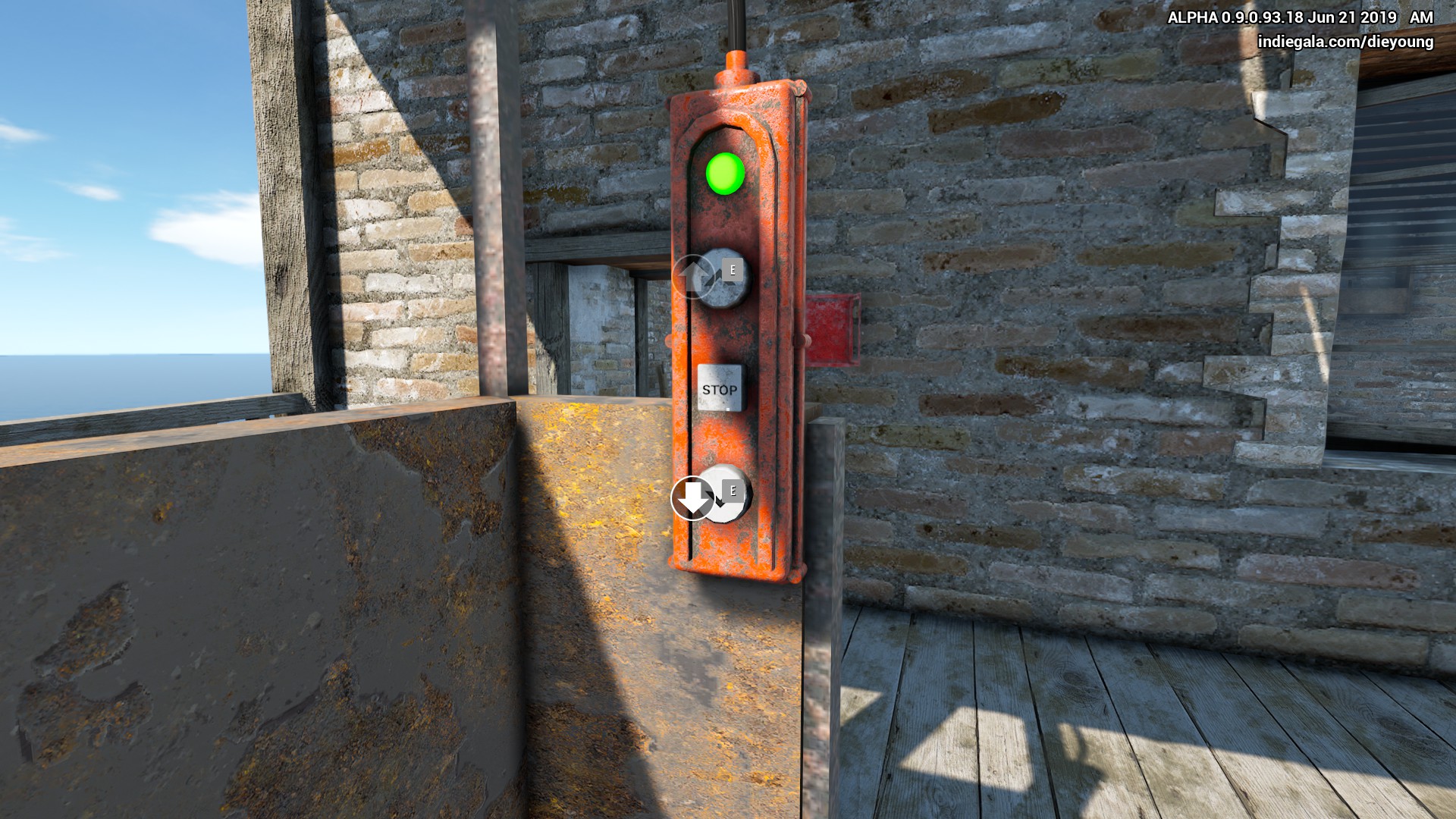 To enter the boss fight zone you will need to climb the leaders of the right because the door is closed. 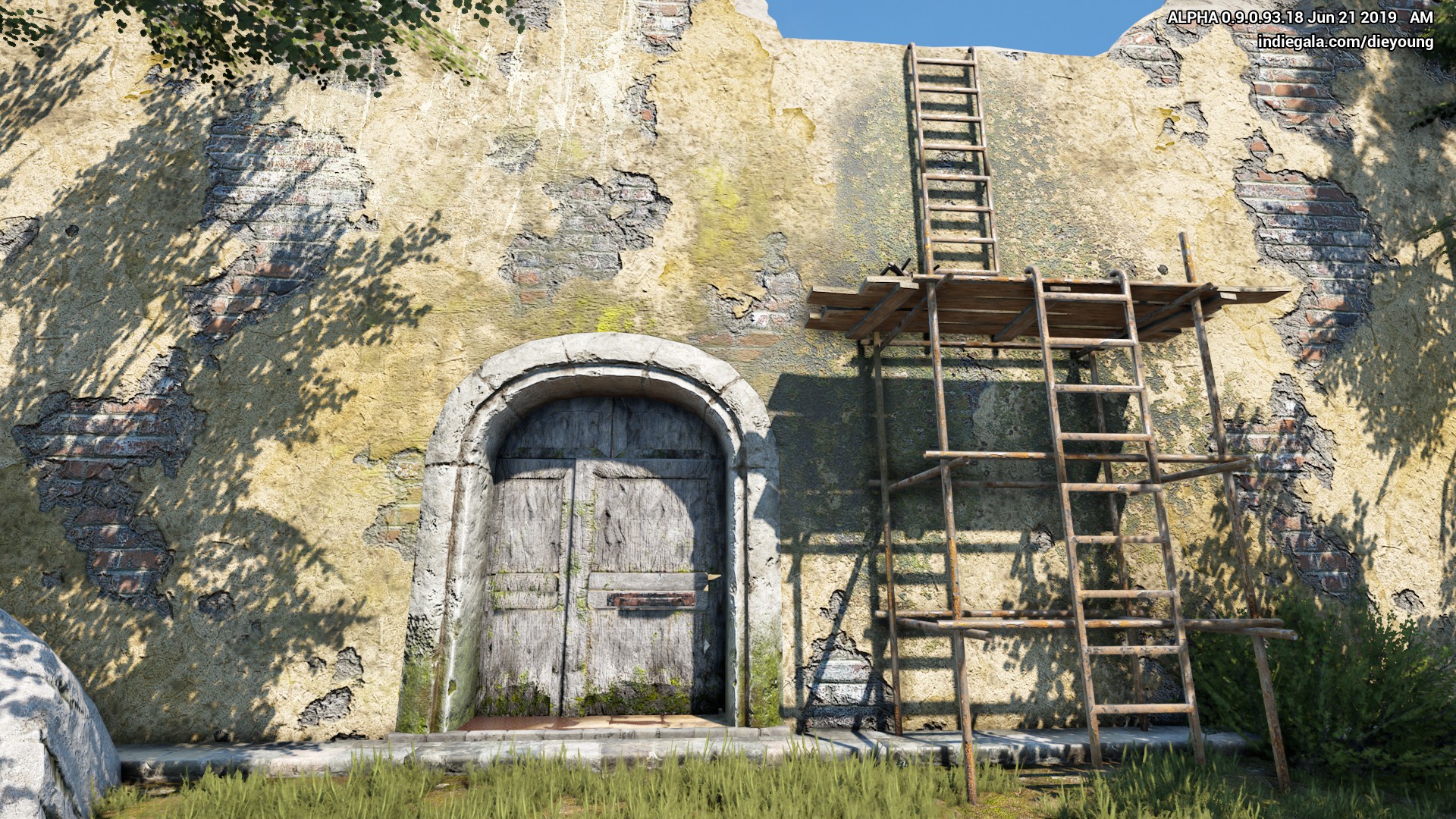 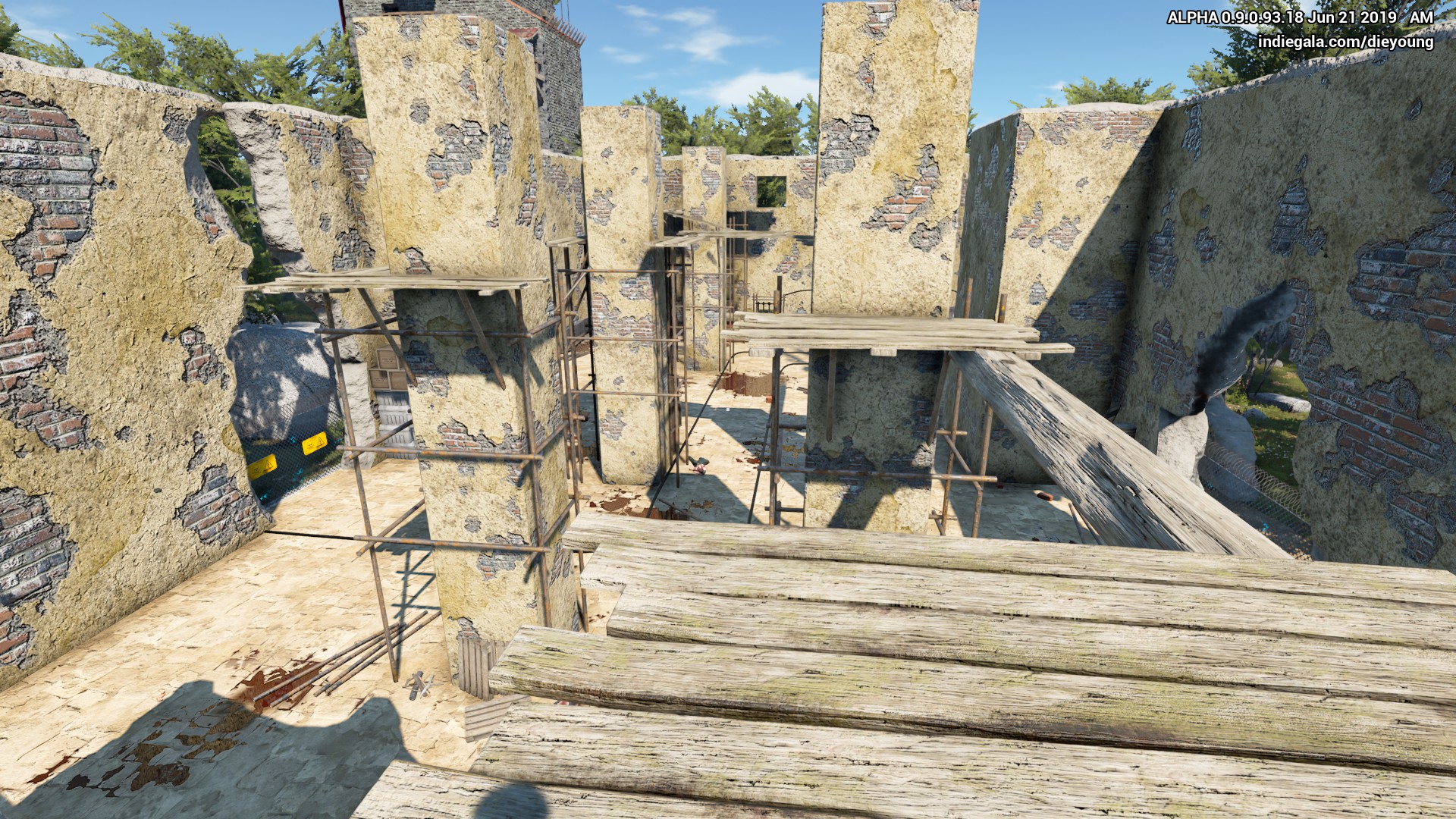 After a little bit of parkour, you will be falling down to the area of the boss, and you will need to fight against him.
After killing him, you can finally pass over the door to go to The High Tower. 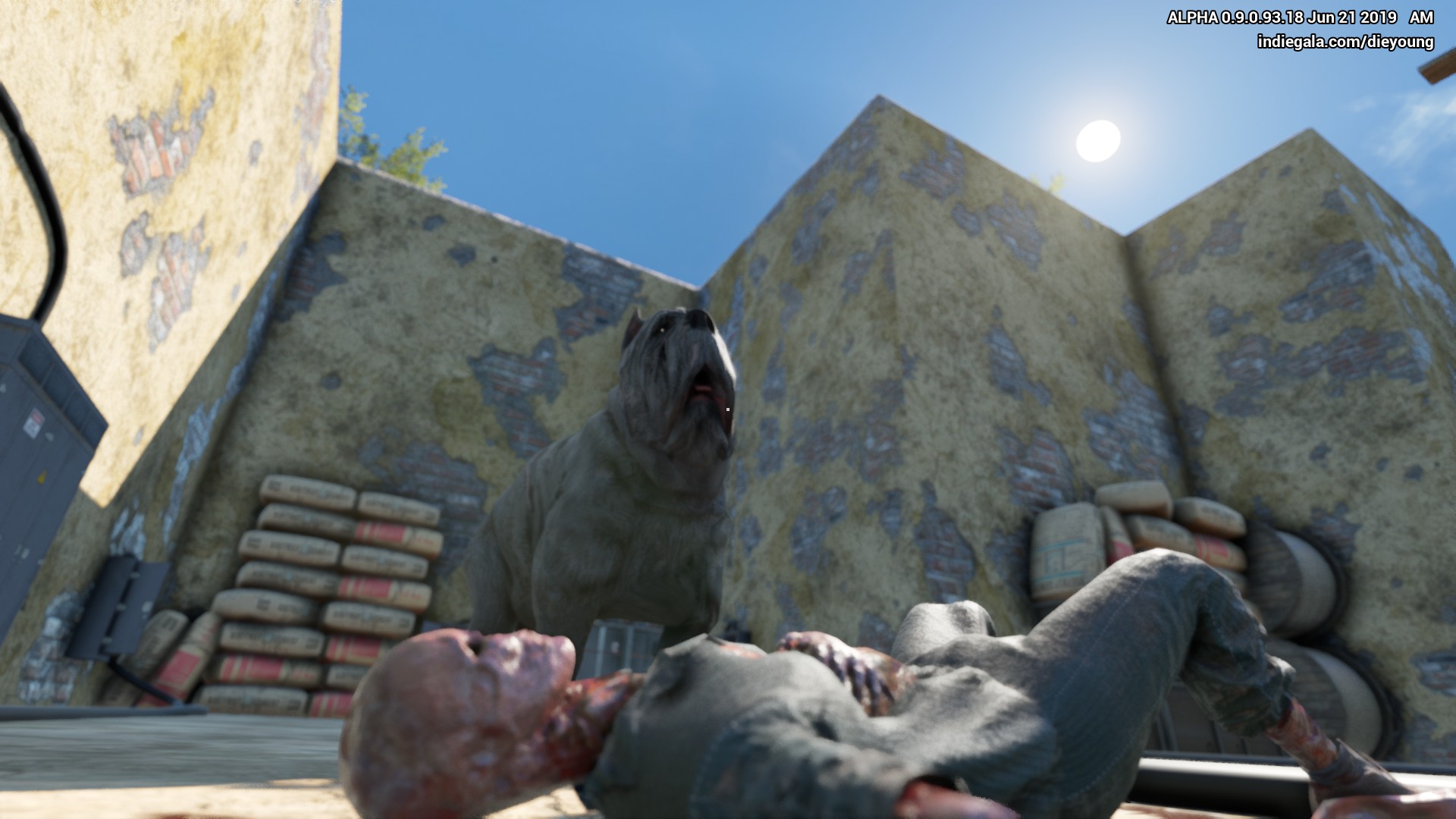 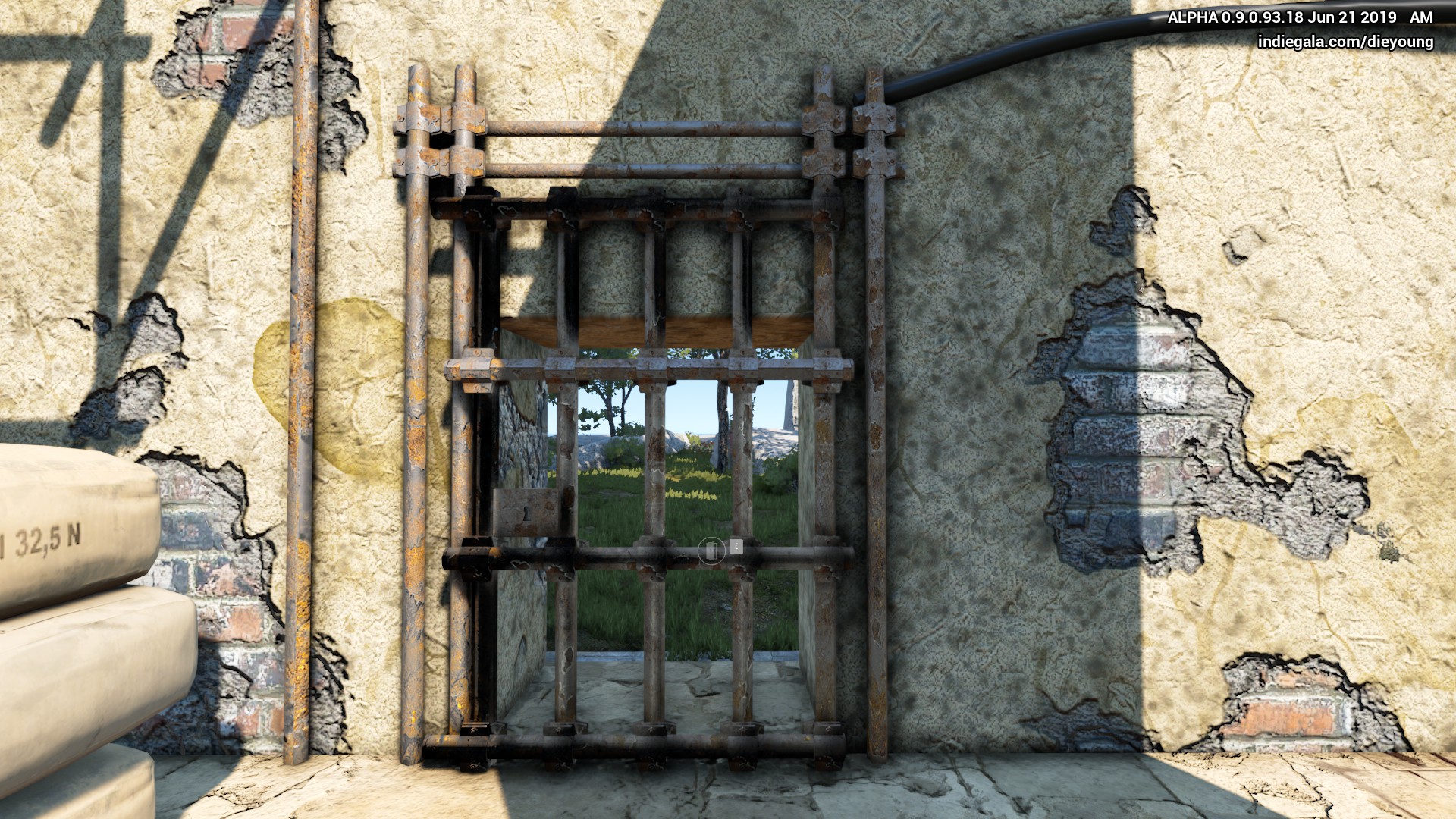 At the end of the zone, you can finally find the Tower.
The tower itself is just a zone with a lot of parkour, probably, the most demandant parkour zone of the game.
To enter to the top of the tower, you will need to find the "secret entrance" indicated in the second image. 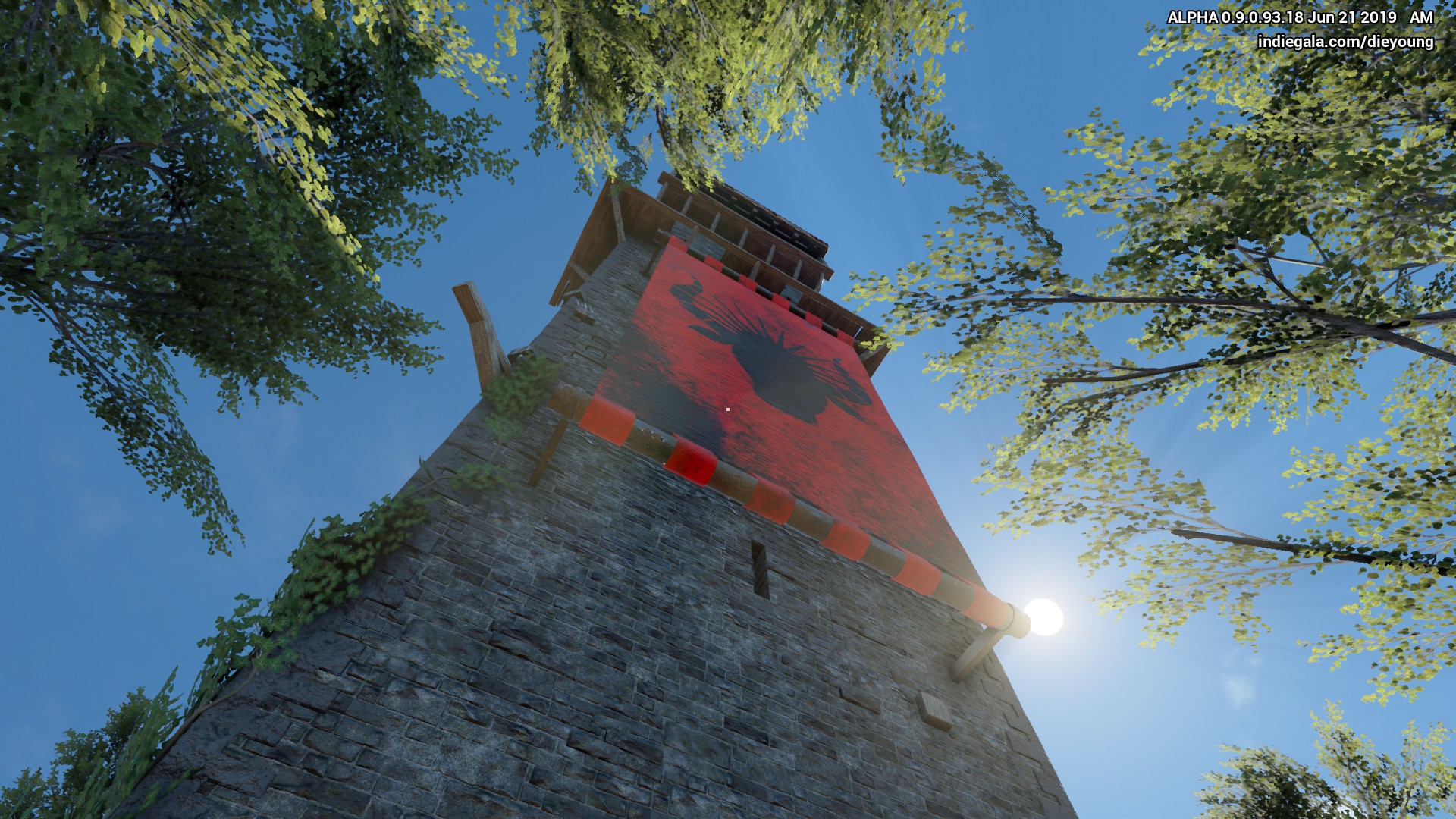 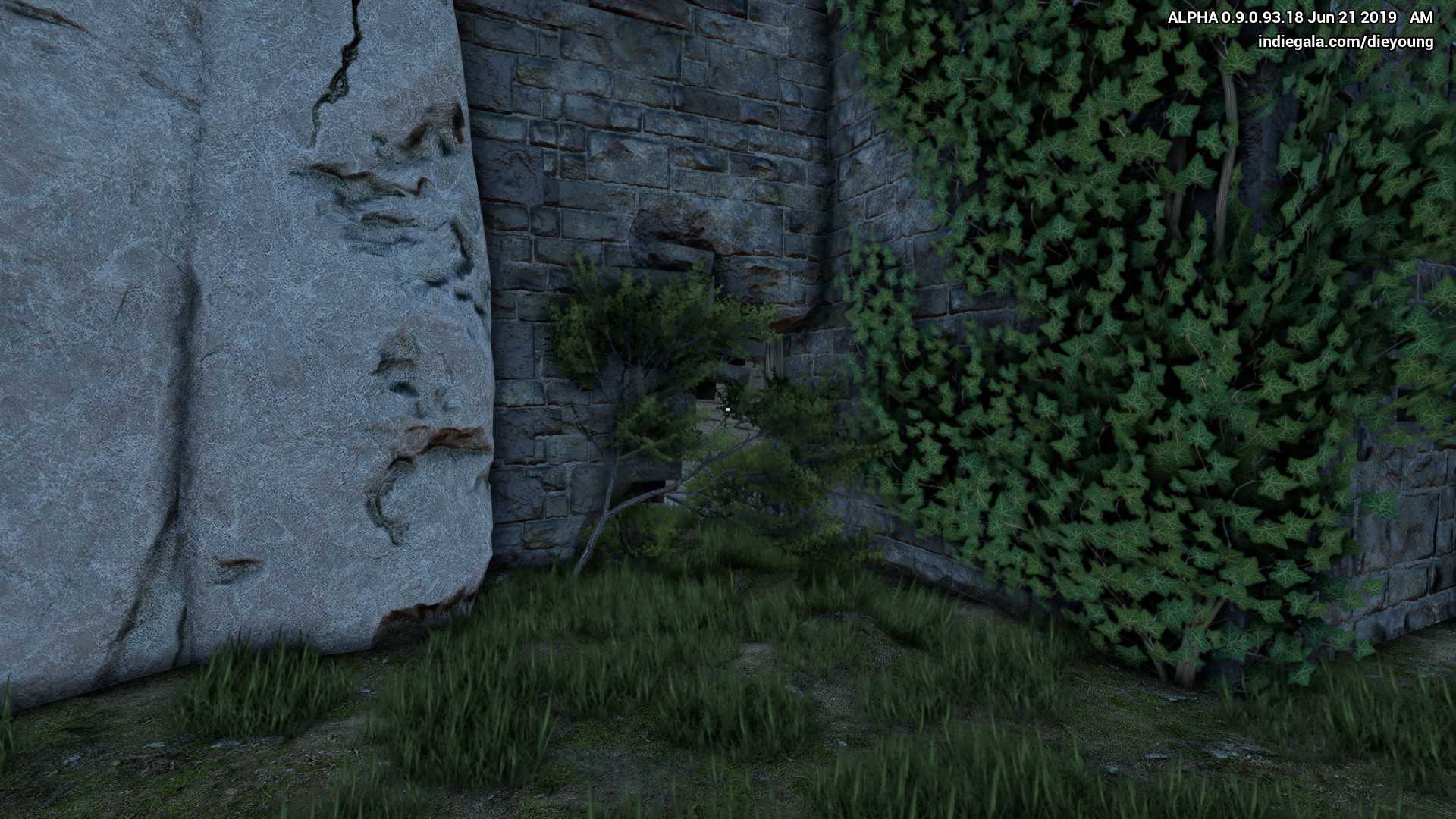 At the top of the tower, you can find the document Dave's Map. 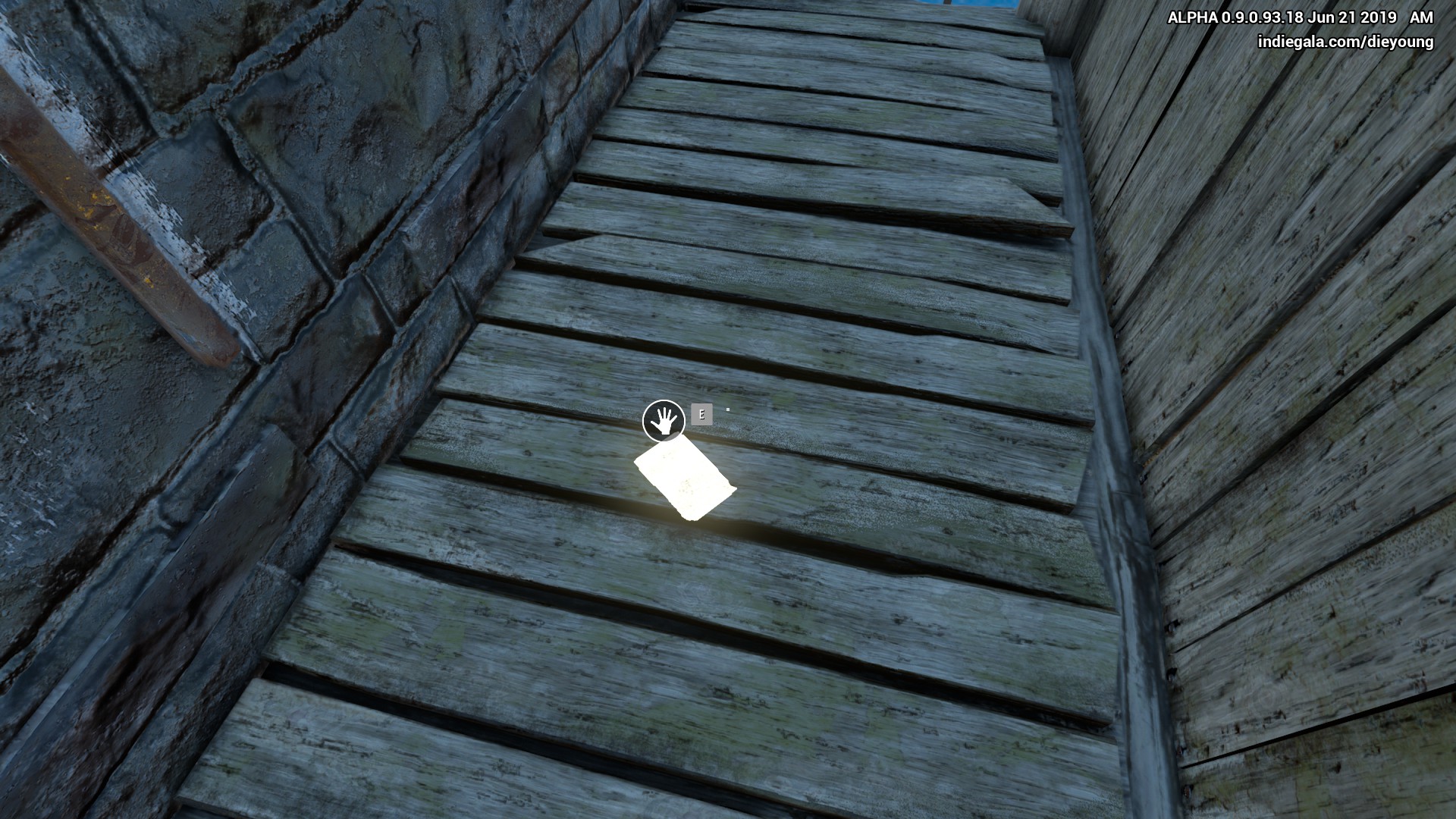 Top of the Tower and the Walkie Talkie[edit | edit source]

At the top of the tower, you will find the walkie talkie that can be used to talk with the Brother Number One. 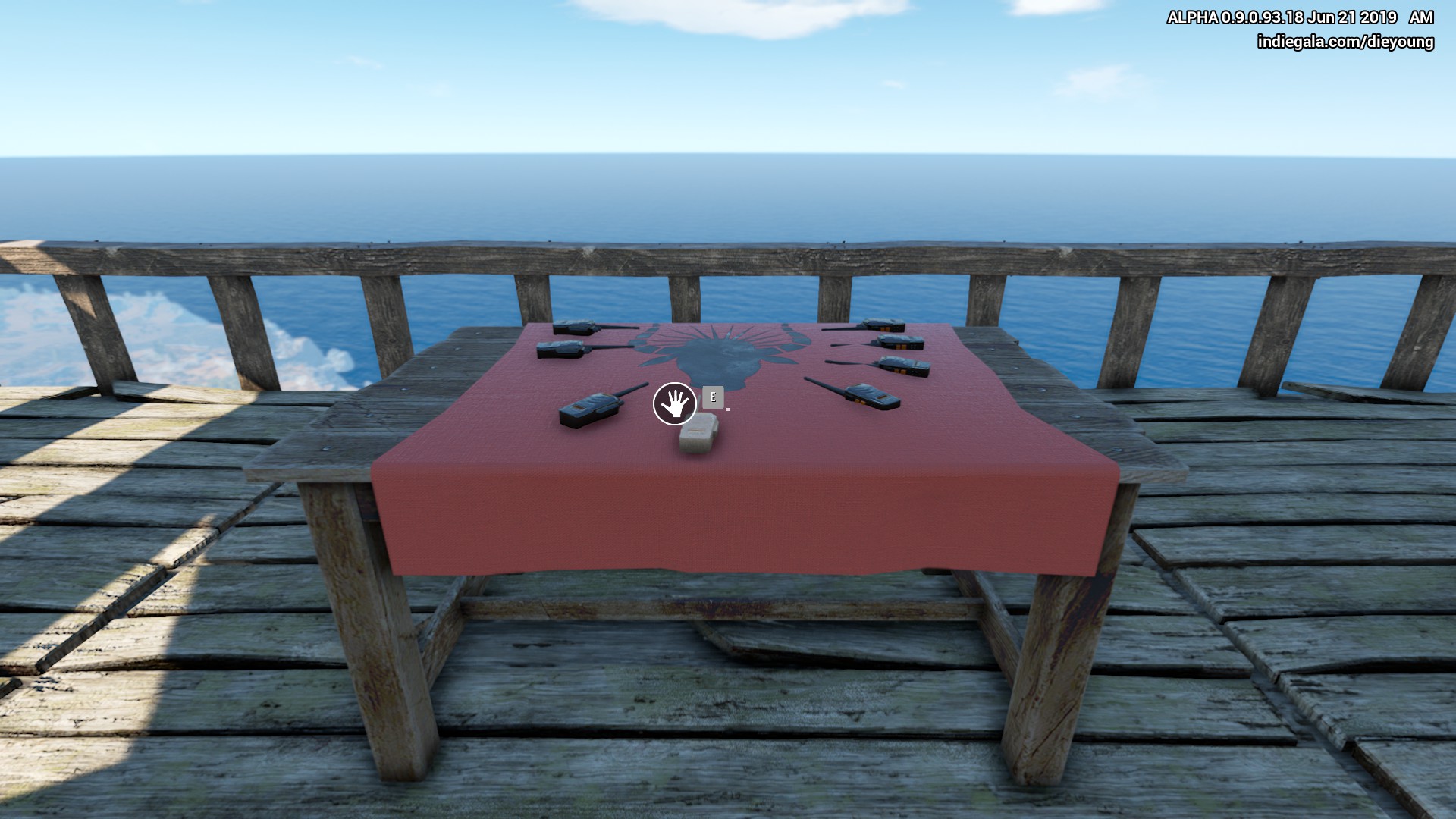